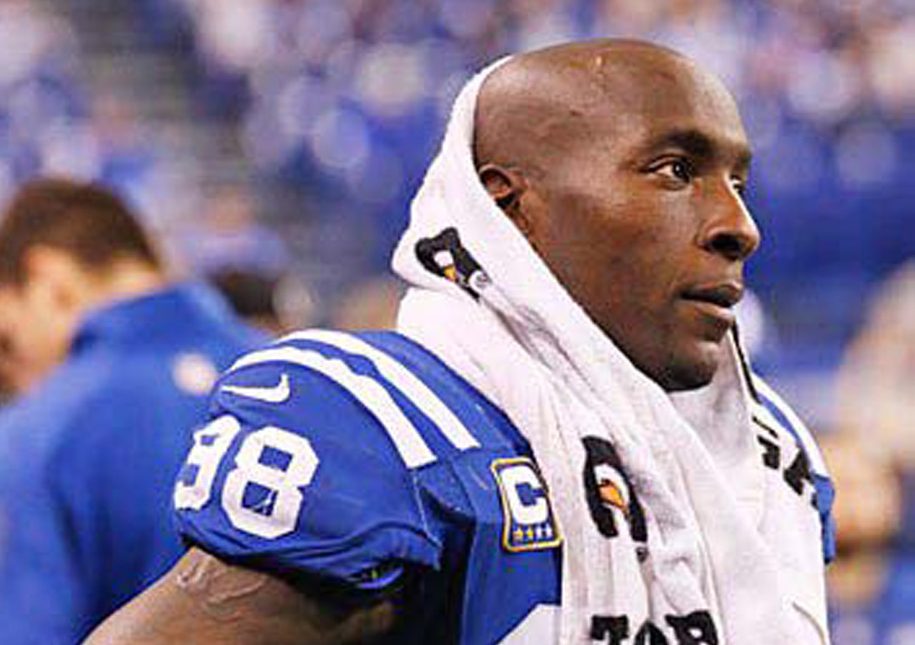 The 35-year-old is just a half sack behind former teammate Dwight Freeney on the list of active sack leaders. In 14 years, Mathis logged 122 quarterback takedowns. Mathis began his pro career as a fifth round draft choice of the Colts in 2003.

“I want to walk away, not limp away. The rest of my body goes to my kids,” Mathis told reporters Friday.

A true modern Colts legend, Mathis is one of just four players — Peyton Manning, Johnny Unitas and Reggie Wayne being the others — who have spent 14 seasons with the franchise. Mathis will walk away as the franchise’s unquestioned sack king. He’s also the Colts’ all-time leader in forced fumbles with 53. An argument can most certainly be made for both Mathis and Freeney as the best defensive players in modern Colts history.

Mathis announced his decision via Instagram just before confirming it to reporters. According to coach Chuck Pagano, he told players about his decision to retire after Friday’s practice.