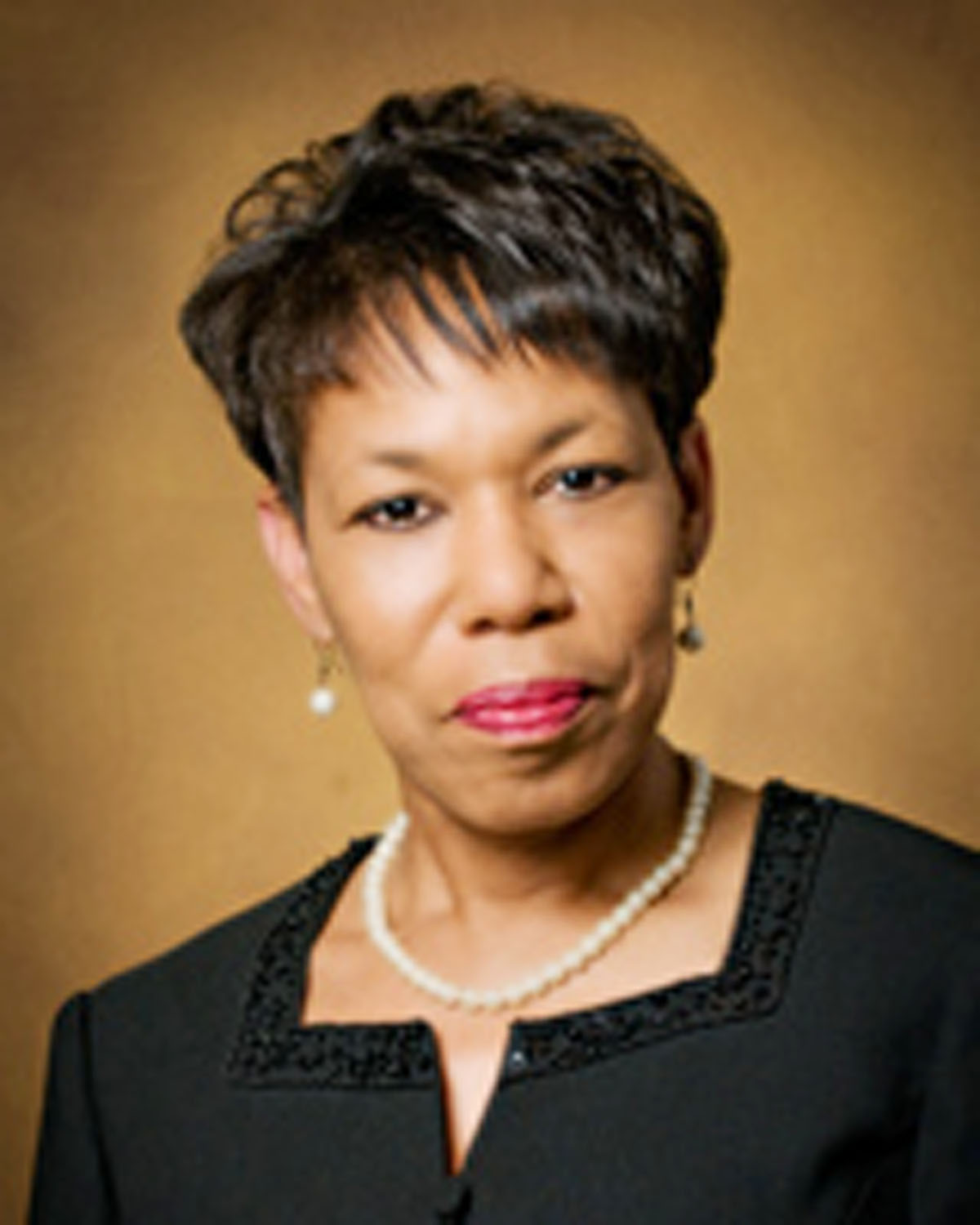 HAMPTON
The 102nd Hampton University Ministers’ Conference and the 82nd Choir Directors’ and Organists’ Guild Workshop will convene June 5-10 at Hampton University. Rev. Dr. Dwight S. Riddick Sr. of Chesapeake is the conference president. Dr. Geoffrey V. Guns of Norfolk is the liturgist. Under the direction of Rev. Debra L. Haggins, Hampton University Chaplain, the event will bring together thousands of mainly African American ministers from different denominations for a week of informational and learning workshops and inspirational services to be led by some of the nation’s top ministers. Concurrent with the sessions for ministers are workshops for choir directors and church musicians.

In her letter of invitation to the attendees, Haggins wrote, “Our world needs strong, God-confident prophetic voices now more than ever. Our Lord has called us, and the world needs us to bring “Light into dark places” (Proverbs 4:19). “On behalf of Hampton University President, Dr. William R. Harvey, the administration, faculty, staff, and the officers of the HUMC, we pray that the Lord will bless you and keep you.”

The 2016 conference speakers include Bishop Vashti Murphy McKenzie, who serves as the 117th elected consecrated bishop of the African Methodist Episcopal (AME) Church. Her historic election in 2000 represented the first time in the 200-plus year history of the AME Church, that a woman had obtained the level of Episcopal office. Currently, she serves as the president prelate of the 10th Episcopal District, which covers the state of Texas.

Also, Dr. Jamal-Harrison Bryant, the pastor and founder of The Empowerment Temple in Baltimore, Maryland, whose church is considered by some to be the fastest growing church in the AME denomination. Dr. Bryant’s preaching and teaching focus on empowering believers spiritually, developing them educationally, exposing them culturally, activating them politically and strengthening them economically.

Conference attendees also will hear from Bishop Charles E. Blake, Sr., the senior pastor of West Angeles Church of God in Christ, with a membership of over 25,000. Bishop Blake was unanimously elected as the seventh in succession Presiding Bishop by the General Assembly of the Church of God in Christ, Incorporated, on November 12, 2007. Bishop Blake is recognized as one of the greatest preachers of this generation with a message that ministers to the whole person while at the same time uniting people of various racial and ethnic backgrounds. Other conference speakers are Dr. Carolyn Ann Knight, Denver, CO; Rev. Dr. James Henry Harris, Chesterfield County, VA; Reverend Sheleta Fomby, Prince George’s County, MD; Bishop Rudolph W. McKissick Jr., Jacksonville, FL; and Rev. J. Lawrence Turner Memphis, TN.

The Ministers’ Conference began in 1914 when the Negro Organizational Society, the Conference for Education in the South, the Southern Education Board, and the Cooperative Education Board sought to address the growing concerns of the African-American church and its relationship to the community. With then Hampton Institute carrying strong influence with each of these community organizations, it became the birthplace of the original Ministers’ Conference, then known as The Conference of Negro Ministers of Tidewater, Va.

From June 29-July 3, 1914, 40 ministers representing four denominations gathered in the Memorial Church. Conference historians say the welcoming of clergy from all Christian denominations is what originally set Hampton’s conference apart from the rest and has led to the success seen today. The conference is directed by Hampton University’s chaplain, who until 1976, was a white male That year, Dr. Michael A. Battle become the first African American to serve in the position.

According to conference historians, the annual assembly of ministers did face some opposition from various groups that questioned its significance and the need for another gathering of ministers. There were already several Baptist meetings and conferences being held in Virginia. However, the conference continued to grow and flourish. Following World War I, a great migration of blacks from the South to the North was underway, and the Ministers’ Conference reacted by broadening its focus from the rural church to the needs of the urban church.
In 1934, the Annual Choir Directors’ and Organists’ Guild joined the annual conference. Former speakers have included the Rev. Dr. Martin Luther King, Jr. in 1962; the Rev. Wyatt Tee Walker of Abyssinian Baptist Church in New York; the Rev. Jesse Jackson; the Rev. Al Sharpton; the Rev. T.D. Jakes; and in 2007, Barack Obama.