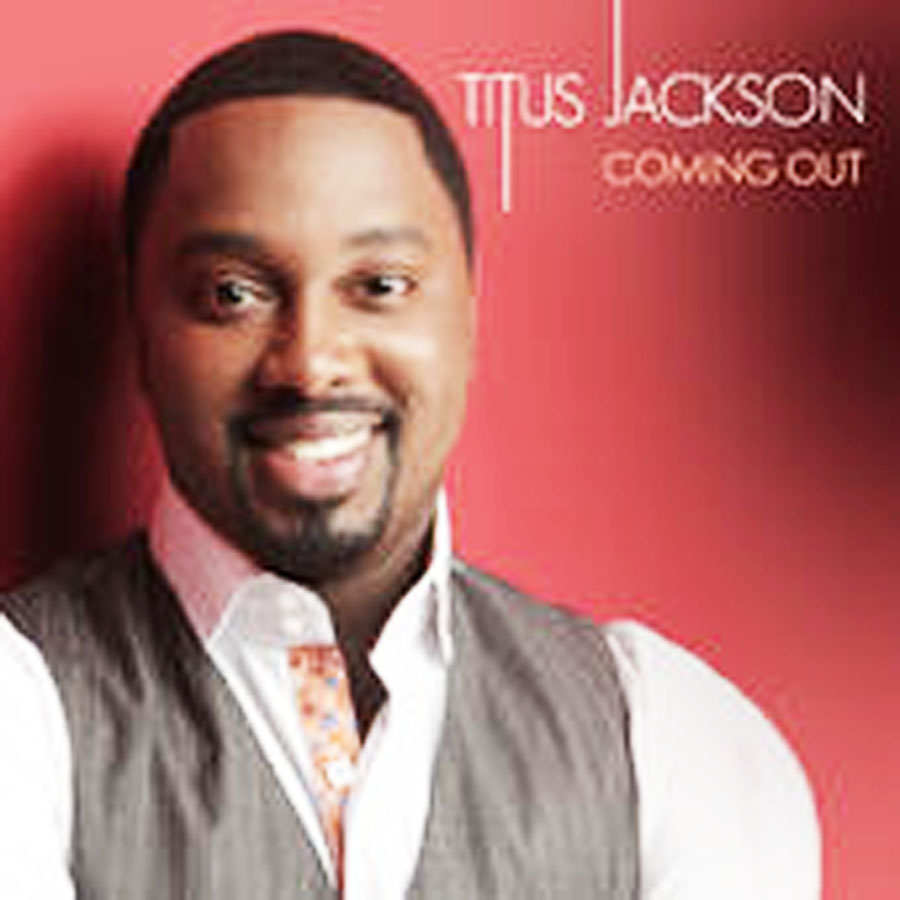 Jackson, who learned to play the piano by ear at age 8, said, “I had no clue I would make Billboards’ Top 50. It was a shocker. I was on the top 30 of Itunes Chart, where you download music to your phone or computer (for two weeks) prior to being on Billboards Top 50 list.” Still, he never dreamed that he would look in the mirror, resolve to lose weight, and write a song that would hover on the Billboard list near songs by well-known gospel artists like Kirk Franklin, Anthony Brown, William McDowell, and The Mighty Clouds of Joy.

Jackson struggled at age 8 to play songs like Twinkle, Twinkle Little Star, which his pastor’s daughter taught him. He listened to the radio, struggled to play along, and struggled at age 13 to perform his first solo at New First Baptist Church in Portsmouth. He didn’t see a big payoff hovering on the horizon. It didn’t matter. The day he looked in the mirror, decided to lose weight, and sat down to write the album, ‘Changed.’ The years of struggle began to pay off.“You have issues that weigh you down,” he said, explaining what inspired him to write, ‘Changed.’

“I looked in the mirror and wondered, ‘When did you get this big?,’ ” he said, laughing. “I started exercising. Instead of drinking sodas I started drinking more water. I had to do a lot to change. Spiritually—I had to do more praying and fasting. I had to deny some of my wants to show God I was serious about making the change.” This means a step here and a leap there launched his album, ‘Changed.’ Or as ancient Chinese philosopher and writer Lao Tzu famously said, “The journey of a thousand miles begins with one step.”

Leap frogging from songs like Twinkle, Twinkle Little Star, to his first solo, he moved to gospel TV. He has been a contestant on several gospel TV shows including Inspiration Network’s Christian Artist Talent Search, Vickie Winans’ Rising Star Search, and Bobby Jones’ Urban Impact Summit. “I think my foundation is from my grandparents who told me I could do all things with Christ,” he said. “They told me to do the right thing. I would see others succeed and feel God could do it for me also.”

Reared by his grandparents James and Goldie Jackson, he has a close relationship with his mother, Selma Jackson (Cupcake). But as he tagged along behind his grandparents, who took him to Mt. Sinai RZUA Church in Portsmouth, and struggled to become a gospel artist, a series of small steps led him closer to his goal. He has traveled the globe and shared the stage with several gospel greats including Hezekiah Walker, Kim Burrell, The Clark Sisters, and Shirley Caesar.

“With faith, hard-work and dedication you can overcome all of life’s obstacles,” he said. “I wrote most of the songs on ‘Changed’ because I got tired of being in the same place all the time. In the past four months I have lost 25 pounds. I weighed 217 pounds and now weigh about 192. My goal is 175 pounds.” Of his latest album, he said, “I wrote eight of the 11 songs and hand-selected an extraordinary ensemble of musicians to help bring this project to fruition. The album features some of the industry’s most prominent producers. It also features Dove Award winner Mike “Big Mike” Clemons, Jamiene “J Skills” Thompson, Stellar Award nominee Claude Deuce and Stellar Award winner J. Drew Sheard II.

So what is his next step? As a gospel concert promoter, he hosts an annual Thanksgiving Praise Show each year. This year’s scheduled lineup includes John P Kee, Tasha Cobbs, Anthony Brown & group therAPy, Karen Clark Sheard, Leandria Johnson and others.