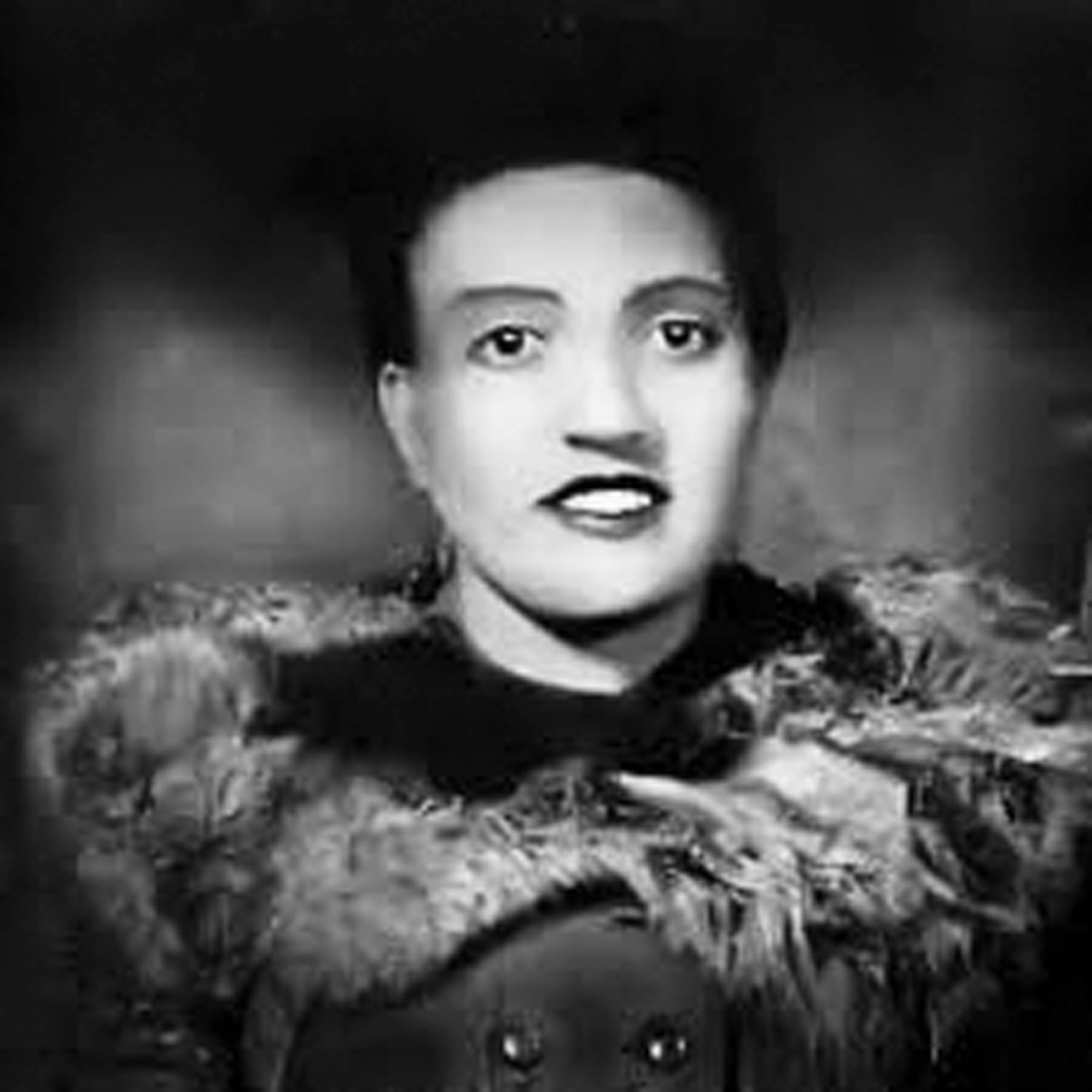 Virginia Beach is one of 13 cities across the country that will showcase the Henrietta Lacks exhibit in upcoming weeks. More than 200 leaders attended the launching of the exhibit in Washington, D.C. on June 20 and the beginning of its 13-city tour.

Designed to reduce breast-cancer mortality rates in African-American women, the kick-off exhibit was sponsored by the Susan G. Komen Foundation. It was held at the Renaissance Hotel and included Facebook live streams.

The project is funded by a $27 million grant from the Fund II Foundation, according to news reports. Awarded in 2016, the grant is funding a community-based initiative to reduce African-American breast cancer disparities by 25 percent in five years, starting in the 10 U.S. cities where the inequities are greatest.

On April 22, Oprah Winfrey portrayed Lacks on HBO in “The Immortal Life of Henrietta Lacks,” a movie directed and largely written by George C. Wolfe and based on the best-selling 2010 nonfiction book of that title by Rebecca Skloot.

Lacks, an African-American woman diagnosed with cancer provided scientists at Johns Hopkins with cells cultured from her tumor to achieve medical breakthroughs. She died in obscurity in Baltimore in 1951,

The tumor samples didn’t readily die off and are still replicating themselves 66 years later. Today, HeLa (abbreviation for Henrietta Lacks) is the cell line name that research labs and biotechnology companies use to access medical breakthroughs for several diseases, including cancer and AIDS.

Of the documentary that he directed on Henrietta Lacks, Wolfe said in a recent interview, “It is a story of economic injustice.

“But the movie is also about taking this person from abstraction and claiming this person as a tangible human being. One of the things that I really love is that in 1951, on paper, one of the least powerful people you could be is a moderate-income Black woman. And yet HeLa was so powerful.”

The movie is about a cervical cancer diagnosis Lacks received after she gave birth to her fourth child at the Johns Hopkins Hospital in Baltimore in November 1950. Lacks’ cancer was misdiagnosed and she was given the wrong treatment, radium tube inserts. She was discharged a few days later with instructions to return for X-ray treatments as a follow-up.

During her treatments, two samples were taken from Lacks’ cervix without her permission or knowledge; one sample was of healthy tissue and the other was cancerous. These samples were given to George Otto Gey, a physician and cancer researcher at Johns Hopkins. The cells from the cancerous sample eventually became known as the HeLa immortal cell line, a commonly used cell line in contemporary biomedical research.

Lacks, who was born in Roanoke in 1920, died at age 31 in 1951. Lacks was 31 years old when she went to Johns Hopkins for a routine treatment session and asked to be admitted due to continued severe abdominal pain. She received blood transfusions and remained at the hospital until her death on October 4, 1951. A partial autopsy showed the cancer had metastasized throughout her entire body.

The film – shot in rural Georgia and Baltimore where Johns Hopkins allowed its facilities to be used – Wolfe said the movie offered roles that many actors found irresistible.
The tour date in Virginia Beach has not been announced.