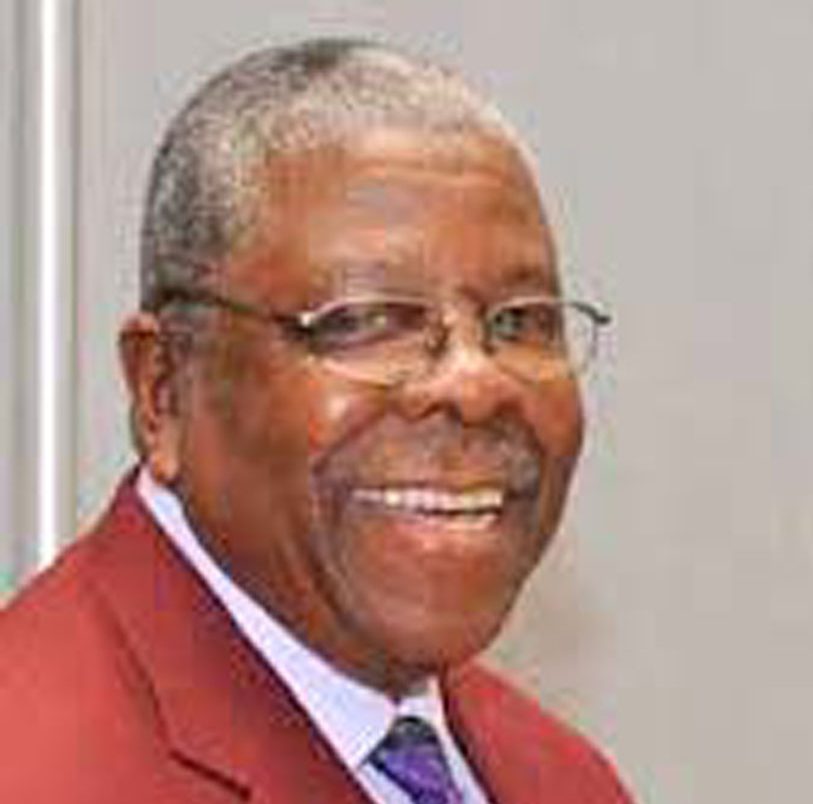 A member of both the Maryland Eastern Shore Athletics Hall of Fame and the Mid-Eastern Athletic Conference Hall of Fame, Gregory was the Hawks Athletic Director from 1989-2000.

Responsible for the planning and building of the William P. Hytche Athletic Center, Gregory advanced the program into a facility that today still stands as one of the jewels of the conference.

“Dr. Gregory was an innovator and a forward thinker, who was concerned about the welfare of student athletes with preparing our student athletes for the future,” Hawk Athletics Director Keith Davidson said. “He was a man of integrity and fair play. He was a respected and accomplished figure in the industry of intercollegiate athletics.”

After his tenure at UMES, Dr. Gregory continued his success at another MEAC institution, Delaware State University, from 2000-2003. He was instrumental in developing long-term strategies for each of the Hornets’ 17 sports, placing special emphasis on affirming the university’s commitment to provide equal opportunities for all student-athletes.