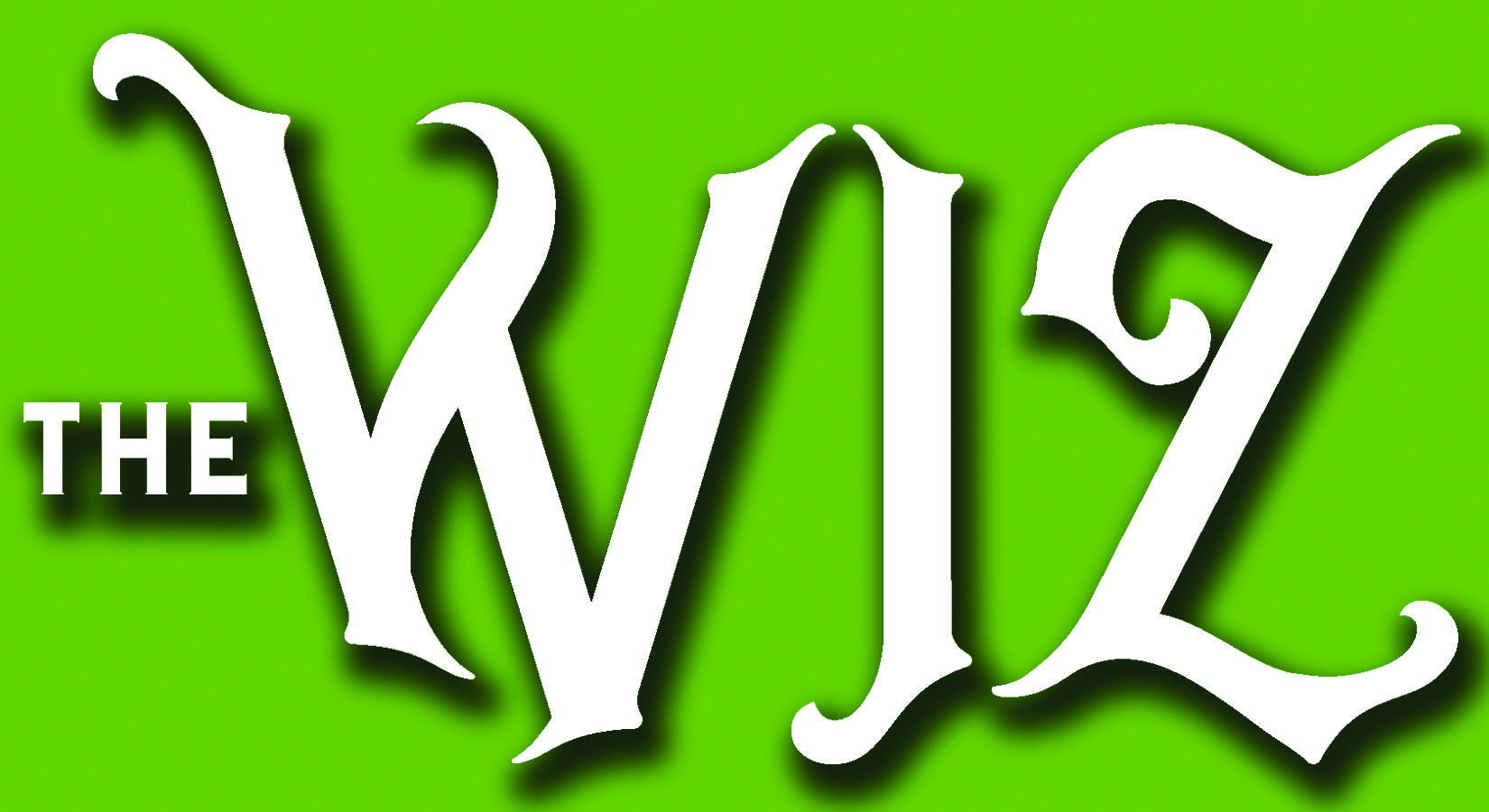 Thanks to a fresh new partnership between Norfolk State University and the Virginia Stage Co., eager scrub-faced students and seasoned actors will put a new spin on “The Wiz” at the Wells Theatre from April 11-30.

And shared power will come sharply into focus when you slide into a cushy armchair in the Wells Theatre, settle back, and watch the 1975 Broadway hit, “The Wiz.”
Well, uh, you already know the plot.

Dorothy is transported from Harlem to a world that is green and gold (which are the school colors for Norfolk State). Along the way, Dorothy partners with the frantic Scarecrow, the reticent Tin Man, and the cowering Lion. Well, you know the plot. On the yellow brick road and in real-life, partnerships tend to launch unexpected changes.

“Well, this version is mostly different because it is made by us – right here in Norfolk,” said Patrick Mullins, co-director of the show and associate producer of the Virginia Stage Co.
“And because it has the stamp of our designers. Set Designer Korey Washington and Costume Designer Jeni Schaefer have made especially interesting choices by borrowing from the Orishas. You may recognize colors and shapes that are usually identified with Oshun, Ogun, etc. as you see some of the supernatural characters of the show appear. I‘ve been impressed with what the concept has done to both lift the appearance of the show and to impact how we work on those characters.”

Of the tweaks and adjustments that the new partnership has made on “The Wiz,” a musical adapted from the wildly popular 1900 children’s novel by L. Frank Baum, “The Wonderful Wizard of Oz,” Norfolk State University Artistic Director Anthony Stockard said, “The costumes are going to be different.”

Stockard, who is completing his third year at NSU and is busy moving his staff and company into a brand-new state-of-the-art building at Norfolk State which includes an unexpected studio, added, “The scenic design in ‘The Wiz’ will be done by a friend of mine who worked on the set of ‘The Color Purple’ before it went to Broadway. He has shown me preliminary designs and it is breathtaking.”

“This is our final show of the 2017 season,” he said. “We will co-produce with the Virginia Stage Co. It will include New York performers. It will provide a shared pool of resources that neither of us would be able to do individually. This partnership has been cultivated over the last two years, Patrick Mullins and others at the stage company came to see a couple of our shows and were impressed with the level of professionalism they saw on our stage and thought it might be an opportunity to partner.”

So, this means if you go online and buy a ticket to see “The Wiz,” or if you slide into a posh seat in the Wells Theatre, expect to walk out feeling great. In other words, it’s inevitable. After you see theatre students at Norfolk State rubbing shoulders with seasoned actors in a musical that has won multiple Tony awards and received critical acclaim for film, television, and Broadway productions for more than 40 years, what else could happen?

Partnerships make everybody better including Dorothy and the two local performing arts groups in Hampton Roads. Or as Mullins said of the new local partnership, “It makes me think of what they say of tennis – ‘You only get better by playing people better than you are.’ I believe that is also true of being onstage – whether you are acting or singing or dancing. I’m excited to see how the great work that NSU students are doing is impacted and influenced as they get to work onstage with these wonderful New York professionals. They’re great already and they’re only going to get better!”

But the truth of the matter is fresh insight which arises in Dorothy while she travels down the yellow brick road with her three new partners. They share insights. And everybody wins. The same outcome surfaces as Norfolk State and the Virginia Stage Co. collaborate on “The Wiz.” It’s not that either one is rebranding the other. Instead both companies aim to produce good community theatre.

Mullins said, “Theatre is ultimately a communal activity. You asked about rebranding – and to me that seems like such a surface term. I think there is a new intentionality at VSC though – which goes deeper than just the face value of branding. At Virginia Stage we want to be that place where all parts of the community come together to: Share a good time, see our lives reflected back at us, wrestle with questions that make us grow, and enjoy each other’s company. That’s the beauty of what theatre does – it can bring us all together. In the same room. Breathing the same air. Where we can talk and listen to each other. That’s a large part of what I love about theatre, personally. Real time conversation and community. The benefits to both organizations are numerous.”

So, well, you know the plot in “The Wiz.’ Dorothy collaborates and becomes stronger while she communicates with the Scarecrow, the Tin Man, and Lion. Dorothy soon arrives in Oz, flush with fresh insight and strength. The point is the same chain-of-events is unfolding on the local level. The partnership between Norfolk State and the Virginia Stage Co. is making each partner bigger, stronger, and wiser.

Mullins said, “By working together VSC gets to contribute to the training of some of the best young actors in the country and NSU students get to be immersed in a professional environment and play with high caliber talent onstage. By working together – we get to do backstage what the audience is doing on the other side of the curtain – work together to create great art, have a good time, and celebrate the gifts of this beautiful region that we all live in.”

Mullins and Stockard said the partnership is making both theatrical groups stronger and wiser. “I’m thrilled to be able to work on ‘The Wiz’ with him and his students at this higher level of partnership,” Mullins said. “I can’t wait for you to see what is going to be a truly fantastic show.”