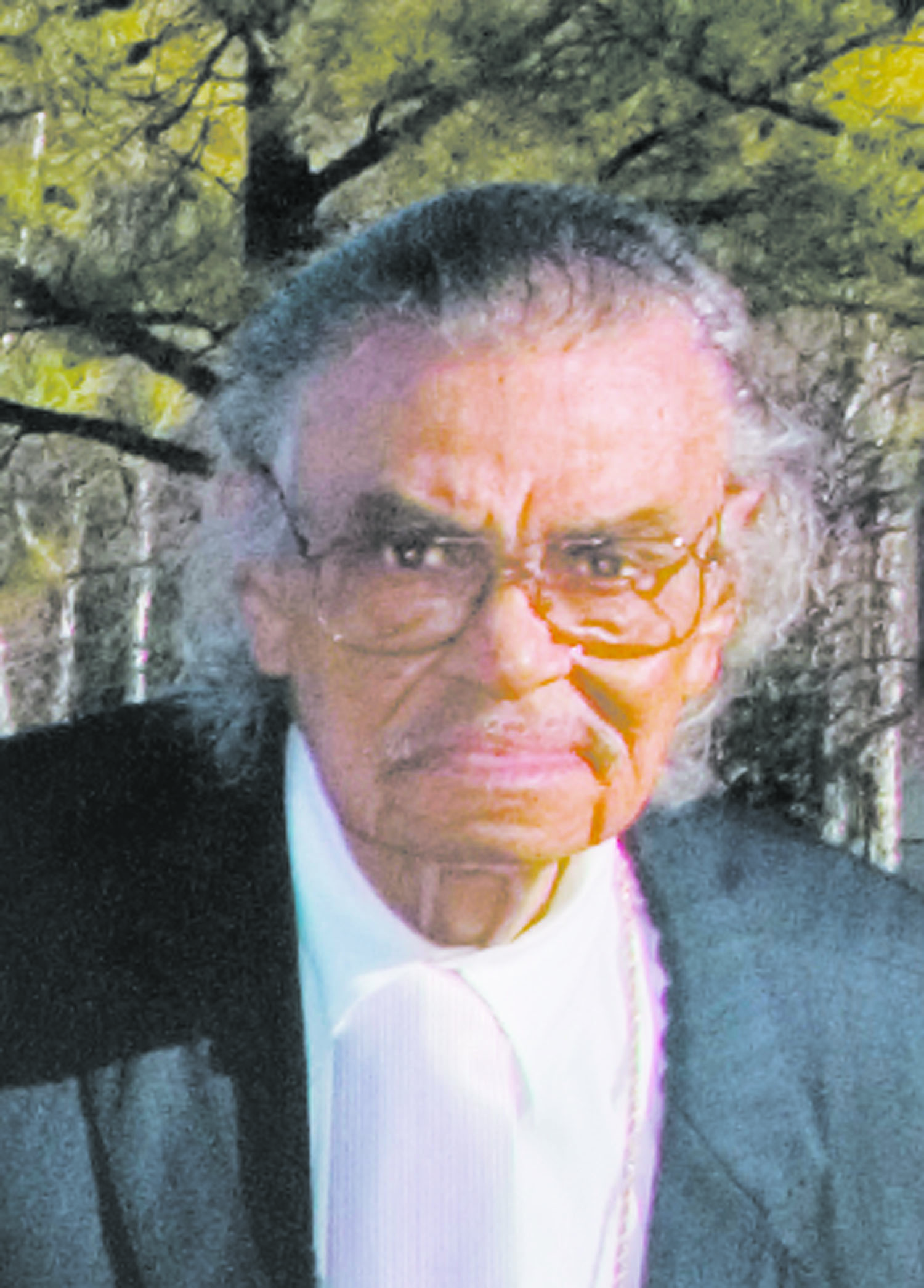 Tommy Graves, III, who has headed Graves Funeral Home for the past few years, said his phone has been ringing a lot since his father Thomas E. Graves Jr., 92, passed on Friday, Jan. 13.

“My phone has not stopped ringing since Friday,” said Graves III, better known as Tommy. “Within an hour after he’d passed the news had gone viral. I received the call around 8 p.m. And at 8:30 p.m., my phone started ringing off the hook. And I hadn’t told a soul about it.”

Although his father’s health had kept him close to home for the past six to eight months, Graves said, “People started coming by the house on Friday. This shows the impact he has had on the community. He was an innovator. He was the Godfather of this profession in this state.”

Thomas Graves Jr. grew up in North Carolina working in the lumber business with his family. He joined the Army and fought in the Pacific. After he was discharged from the military, he relocated to Norfolk, found a job at a local funeral home, and quit after he was denied a $5-a-week raise. Graves began working at the post office and in the 1950s launched Graves Funeral Homes with relatives including his wife, Mildred Odom Graves. In 1998, the Virginia Senate honored the Graves with Senate Joint Resolution No. 282.

“My father built the first one – brand new – for the express purpose of burying Black remains,” Tommy Graves, III, said of the family funeral home.

“Everything else was a storefront or a converted house, where the mortician lived upstairs. My father built his funeral home for the express purpose of burying Black people. It was designed to do nothing else.”

In an Oct. 30, 2014 interview in the New Journal and Guide, Graves III said of his father’s early years in the funeral business, “My father started with the standard hearses then he went to white, two-tone, blue cars.”

“I am the bridge between yesterday and today. My father was a visionary. He wanted to establish a funeral home. But, keep in mind that he learned from somebody who developed skills in the 1800s.”

“So this means we have more than 200 years of experience inside of this building,” said Graves III, whose son Thomas Graves IV, is also on the staff.

Obviously he will miss his father. But what will he miss most? “Most people grow up idolizing famous figures such as actors, musicians, and sports figures,” Graves III said. “But my idol was my father when I was growing up. We have butted heads quite often,” he said, laughing. “Hardly a day went by that we didn’t disagree – and 99 times out of 100 it was going to be his way. To keep the peace, I put my feelings on the back burner.”

But the small sacrifices were worth it, he said, because his father taught him valuable lessons that are not in textbooks. “We worked side by side,” he said. “This will always be my father’s business.”