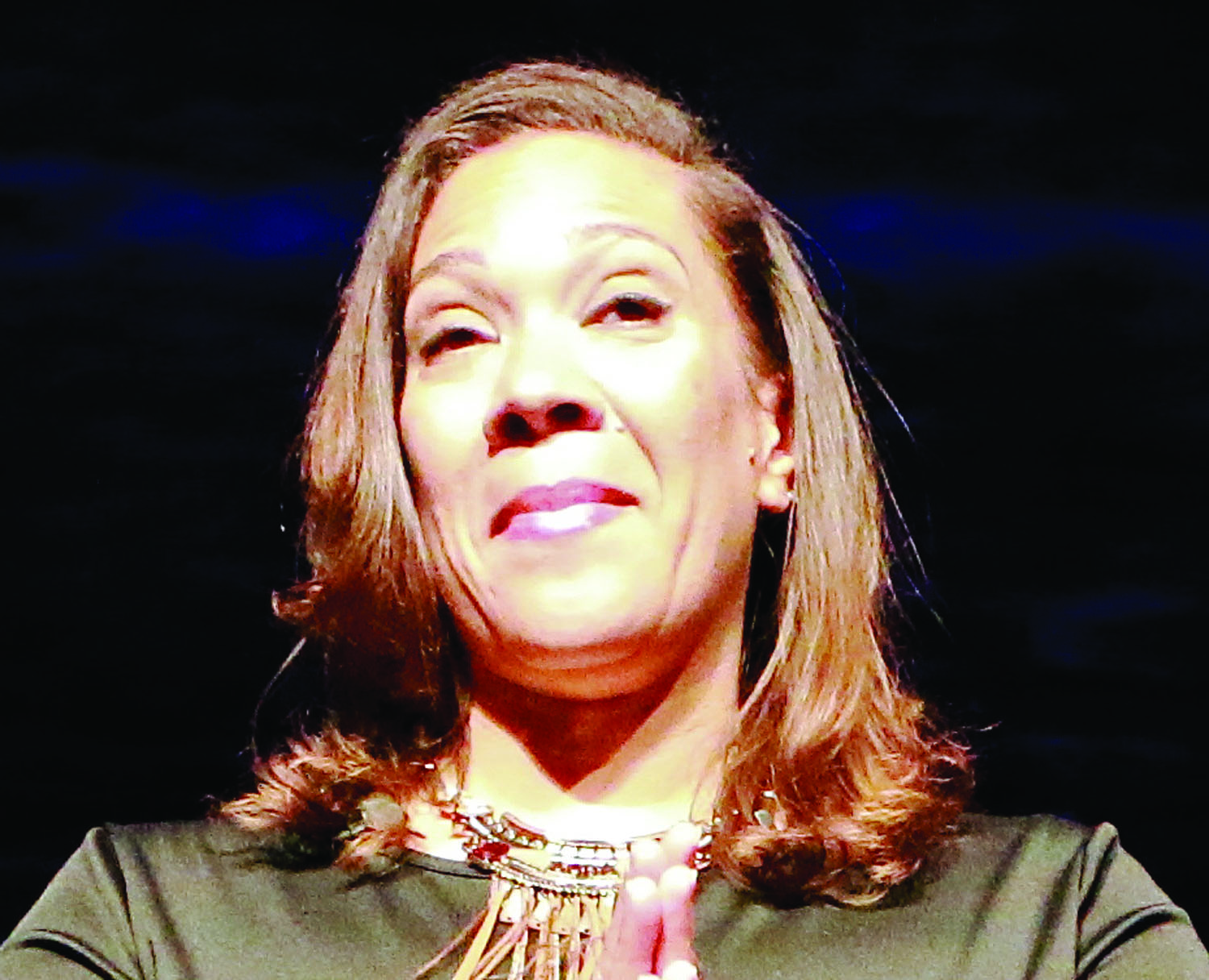 HAMPTON ROADS
A national radio host based in Hampton Roads will be, for the first time, among the radio finalists at the 32nd Annual Stellar Awards in Las Vegas, where this highly anticipated and globally recognized award show for African-American gospel artists unfolds March 25, 2017.

Tanya R. Liverman of Hampton, along with her program director, Michael Stewart, will represent Gospel Central Radio (www.thegospelcentral.com), which is among four nominees for Internet Radio Station of the Year at the Stellar Awards event. Liverman hosts and engineers for Gospel Central Radio and provides interviews with award-winning gospel performers, emerging stars and other celebrities – on air and at special events.

“We’ve always covered the red carpet, and internet radio stations have received awards, but this year, radio winners are being invited to grace the red carpet. That’s exciting,” Liverman said.

Now in its 32nd year, the Stellar Awards event is the first and longest-running gospel music platform dedicated to providing top-notch entertainment to African-American audiences worldwide.

The multitalented Liverman, a former Hampton City Schools educator, has been with Gospel Central Radio since October 2015. Gospel Central Radio, founded by Atlanta-resident Michael Stewart, is a national media and marketing company that has assisted some of the biggest names in the industry, including with management services, booking, graphics, publicity, social media promotions and marketing.

Active across Hampton Roads, especially with teens and girls, Liverman has assisted with a variety of community initiatives. They have included teaching praise dance and volunteering for the Music Arts Lyrics and Dance Academy (MALD), and the FBI Citizens Academy Alumni Association in Norfolk, including with a new program to help children understand what happens if a police officer stops them. She is on the board of the faith-based Divine Concept Group, which helps people with personal development, and she has volunteered with Still I Rise LLC, which inspires young people to achieve.

In mid-March she hosted and produced the “Dr. Earle Show” for Norfolk author Dr. Earle Williams, a workshop series held at the Attucks Theatre designed to help former convicts successfully return to the community.

Liverman is featured in April’s special edition of IndiMogul Magazine, which will honor women who have succeeded despite various crises.

“If I have all these gifts, I have to share them,” Liverman said. “I also meet a lot of interesting people through my community activities.”

Liverman has written four books and is also an entrepreneur, including being founder and owner of Native Productions, known for creating websites, graphic designs and book publishing. She also founded G.I.R.L.S. with P.E.A.R.L.S., a leadership program tailored for female students who desire to enhance their emotional, social and academic growth while transitioning to middle school, high school or college.

Born in Wilmington, Delaware, and raised in New Jersey, Liverman has been an active citizen of the Nanticoke Lenni-Lenape Indians of Bridgeton, New Jersey, and has often volunteered to bring awareness about her culture to Hampton City Schools and the general community.