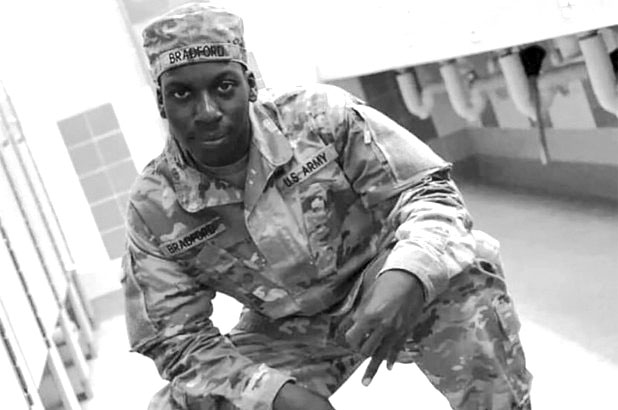 This week, I attended the funeral service for a 21-year-old young man, Emantic “EJ” Bradford, Jr. He was shot three times in the back by police in a Birmingham, Alabama, shopping mall on Thanksgiving night.

The police were responding to a fight and shots that injured two people. Witnesses have said EJ was trying to help people escape from danger. The police claimed he was brandishing a gun (for which he had a permit) and shot him without warning. “That boy didn’t shoot at nobody,” said an onlooker as the police crowded over Bradford bleeding to death in the mall.

“They just killed that Black boy for no reason.” Bradford, the youngest son of a military family – his father was a Marine – was working full-time, helping to support his family. The family has asked for the release of any information on the shooting, including video from body cameras. The police department has refused, saying that the shooting is under investigation. Once more, there is justifiable fear that the police are closing ranks, using secrecy and false statements to subvert justice and protect their own.

EJ Bradford’s death is an unspeakable horror, yet one that we witness far too often. He is one of more than 850 people who have been shot and killed by the police in the United States this year, and the most recent victim of racial violence at the hands of the police. The NRA keeps saying that a “good man with a gun” can help prevent mass shootings. Clearly, not if that good man is an African-American.

Even with a permit to carry and an intent to help the innocent get away, young African-American men become, without warning, the targets and the victims of police. We have been here before, too many times.

Trayvon Martin was shot and killed walking home in Florida. Michael Brown was shot, and his body left to rot in the middle of a Ferguson, Missouri street. In Chicago, there were “16 shots and a 400-day cover-up” of the murder of Laquan McDonald.

The list of victims of what, sadly, is a violence fueled by racism and protected by political indifference is much too long. Who will force accountability and reform? In one of his first and last efforts in office, former Attorney General Jeff Beauregard Sessions III gutted the Justice Department initiative, ramped up under the Obama administration, to use court-ordered consent decrees to force reform of police practices. Who will police the police?

The current Justice Department has chosen to perversely shirk its responsibility. EJ Bradford deserves justice. His family deserves a full and thorough and public investigation. They deserve to see what information is known about the killing of their child.

The officer involved should be investigated and prosecuted under the law.

I share the pain and anger about the violent death of EJ. If the Justice Department will not act, and the police investigation is secreted away, the people must act to ensure that justice is done. I say to those who would protest, please do so in a non-violent and disciplined way.

His mother, overcome with grief, said: “My son was a loving, very loving young man. He would give any of you the shirt off his back. And that’s true. He loved people, period. He was not a killer.”We should honor his spirit, even as we demand justice. We ask of the police only that you do your job. Serve and protect. And release the tapes.

Follow us
In this article:Black Gun Owners, Police Shooting 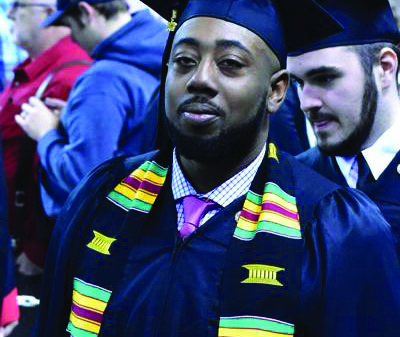 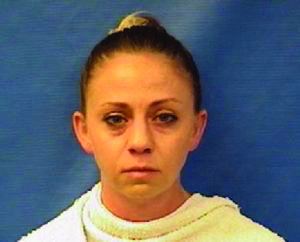 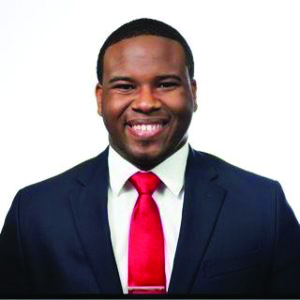 Crump To Represent Family of Man Killed By Police Neighbor

DALLAS The family of Botham Shem Jean, who was shot to death in his own apartment by his neighbor, an off-duty police officer, has...