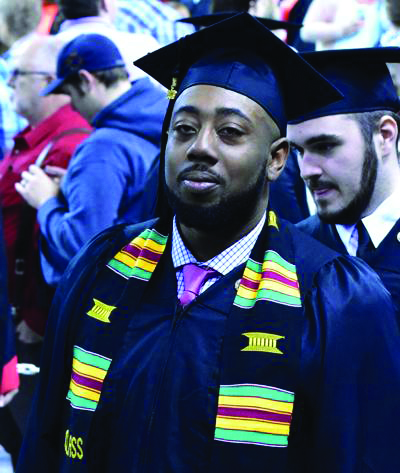 crouching behind shrubbery when the officer approached him.

This was the city’s version released of the reason for the officer fatal shooting of 25-year-old Lynch on March 26 at the Virginia Beach Oceanfront as police responded to a series of shootings that night.

Also, this was part of the counter narrative to a $50 million wrongful death suit filed against the city filed by Lynch’s family.

The city also contends that Simmons’ use of deadly force was justified when he shot Lynch at the time, because “he feared for his life and the lives of other officers and citizens in the vicinity,” according to the city’s response to the suit, filed July 26.

The city alleges, “Simmons heard what sounded to him like the slide of a handgun placing a bullet in the chamber.”

When Simmons turned in the direction of the sound, according to the city’s version of the incident, he saw Lynch crouching behind a group of shrubs.

Allegedly, then Officer Simmons called out to Lynch.

Simmons, according to the city’s response, said he did not recall his “exact language”.

The city’s version of what happened that evening from Simmons is that Lynch then emerged from the shrubs, and pointed a weapon at him. Simmons fired at Lynch twice striking him in the leg and chest and killing him.

But Darrion Marsh, a friend of Lynch who was accompanying him there that night, has told a different story.

Marsh, who is the main witness used in the family’s suit against the city, said the two men were walking from a club when they encountered

He said that Lynch was unarmed when Simmons shot him.

The two men left a night club near the oceanfront, where they had heard shots nearby, and walked toward their cars.

This is when Marsh and Lynch encountered Simmons, who shot Lynch “immediately, unlawfully and without warning,” the lawsuit alleges.

The city said it was not possible under the situation for Simmons to warn Lynch before discharging his weapon.

Simmons, Marsh and Lynch attended Landstown High School and were acquainted with each other. But Simmons contends he did not recognize Lynch before the deadly incident.

The city alleges that “the circumstances of his encounter did not allow sufficient time to determine Mr. Lynch’s identity.”

According to Lynch’s family, he had a concealed carry permit and had a gun on him the night of the shooting. But Marsh said Lynch never took the gun out of his shorts.