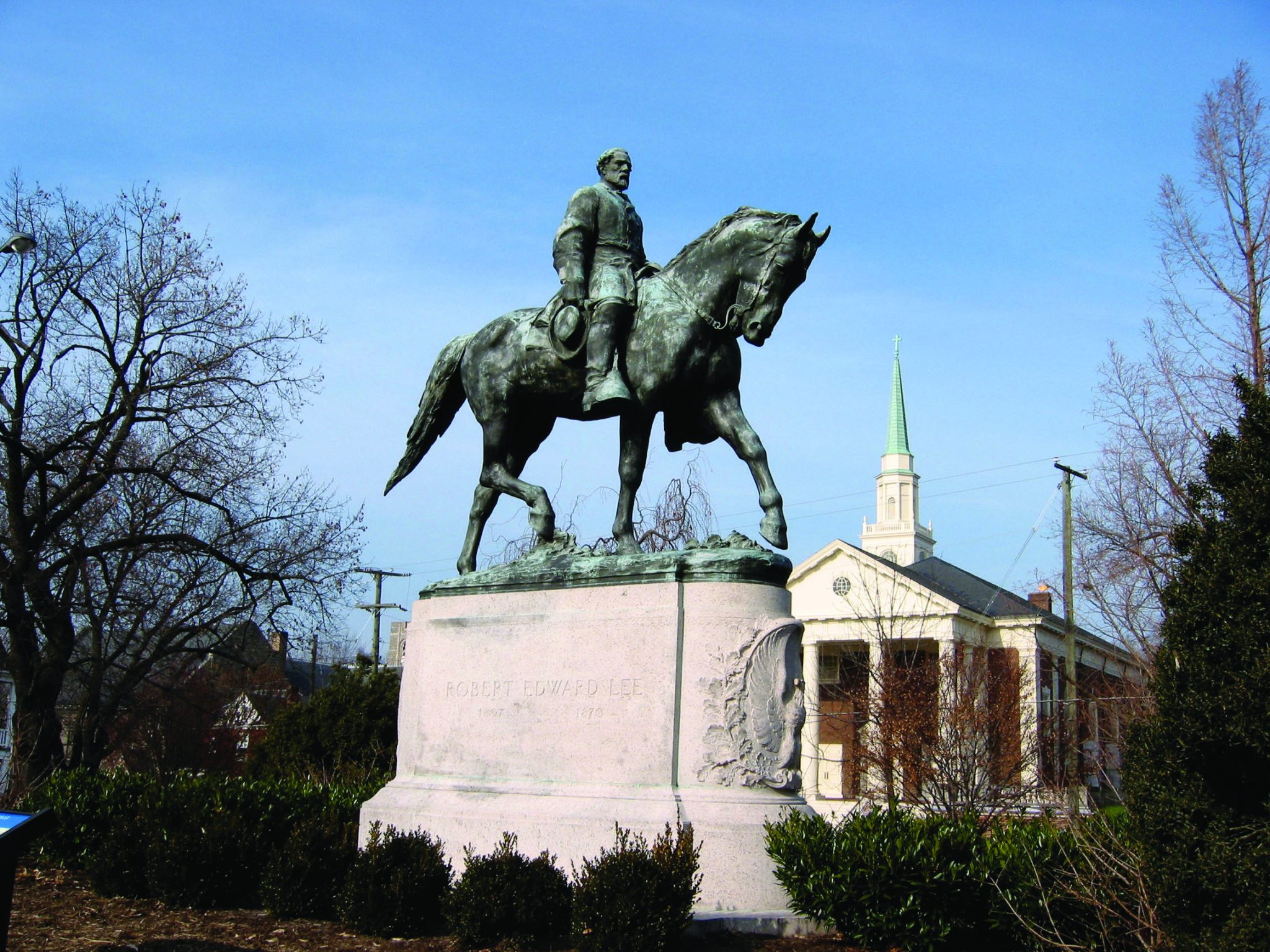 While some cities say it is too expensive to remove Confederate-era monuments from public grounds, here’s a rundown of what some cities have paid.

The price tags matter to some. According to news reports, Richmond Mayor Levar Stoney and Gov. Terry McAuliffe estimate it will cost more than $5 million to remove five Confederate statues from Monument Avenue – a price tag that has fueled objections on both sides. While Charlottesville has estimated, it will cost $700,000 to move two Confederate statues downtown, including the statue of Robert E. Lee.

In Baltimore, crews quietly loaded Baltimore’s Confederate monuments on a flatbed truck days after deadly unrest in Charlottesville, according to the Baltimore Sun.

Mayor Jim Gray of Lexington, Ky., announced his intention to remove and to relocate two Confederate-era monuments from his city’s former courthouse in mid-August after the deadly clashes in Charlottesville, according to CNN.

This month, Yale University rededicated Calhoun College, making it the latest in a procession of public spaces to have America’s white supremacist past removed from the landscape. The monument honors John C. Calhoun, a South Carolina politician who vigorously defended slavery and Southern interests. Calhoun College was officially renamed the Grace Hopper College after the female U.S. Navy Admiral and co-inventor of the computer language COBOL.

As of April, at least 60 symbols of the Confederacy had been removed or renamed since 2015, according to the Southern Poverty Law Center, which tracks hate groups.
No fewer than 10 U.S. military bases are named after Confederate figures, including Fort Lee, Fort Benning, and Fort Gordon.

Nationwide, 718 Confederate monuments and statues remain, with nearly 300 of them in Georgia, Virginia or North Carolina, according to the Southern Poverty Law Center.