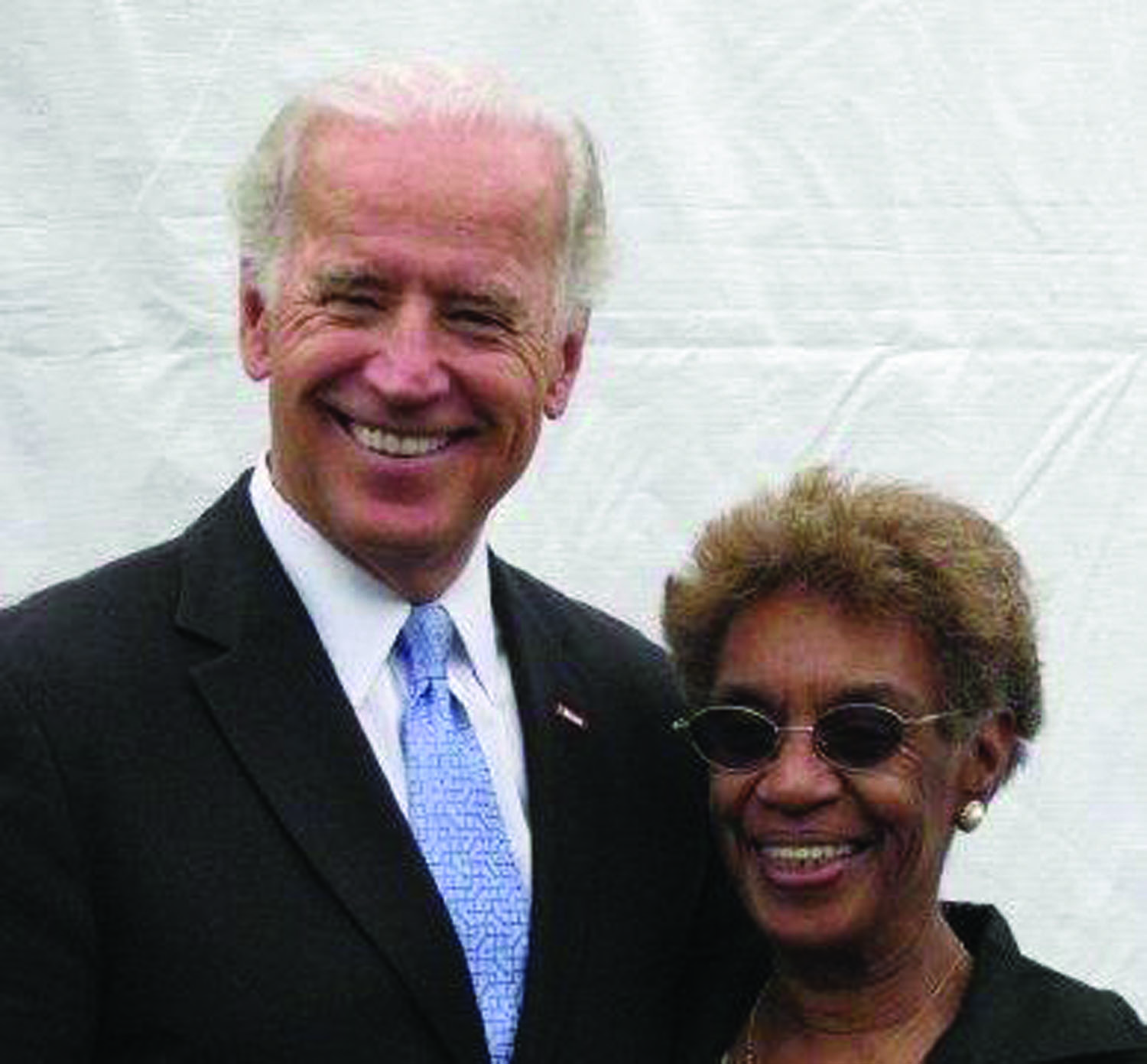 On July 30, Bettie Anderson, a 1964 graduate of Hampton University, will leave her home in Chesapeake and fly to Botswana where she will work as a health volunteer for the Peace Corps.
Anderson, 73, will help provide health services to people living with HIV, the elderly, orphans and vulnerable children, according to a press release. Anderson, who served in the Peace Corps in 1963, while studying at Hampton, will live with a host family in Botswana during the first three months of her two-year stay.

“My major goal is to be of assistance in helping people combat a major disease. I also hope to be an effective communicator at home to encourage others to become more active in their own communities or help others in other countries,“ said Anderson. Anderson is the mother of Elimu Anderson who resides in San Diego, California, and grandmother of Brevin, 9, and Maleah, 7, who reside in New Jersey.

She attended Eastside High School in Paterson, New Jersey and went on to attend Hampton University where she served as editor-in-chief of the university newspaper, the Hampton Script. She earned a bachelor’s degree in sociology in 1964. In 1970, Anderson earned a master’s degree in student personnel services from Montclair State University in Montclair, N.J. Prior to joining the Peace Corps, she served as president of the board at the Greater Paterson Opportunities Industrialization Center, president of the Paterson YWCA, and secretary of the board at the Association for Equality and Excellence in Education in New York, N.Y.