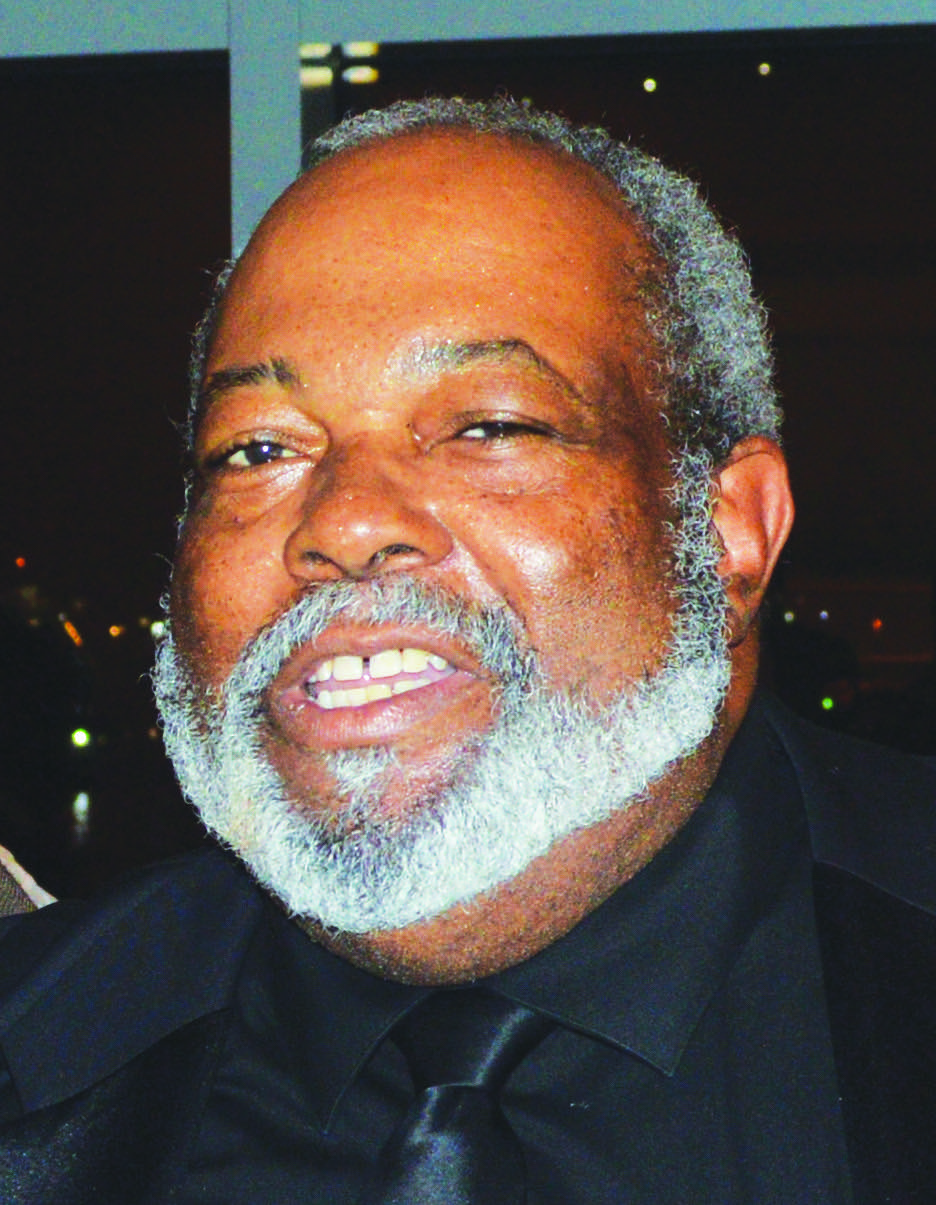 If you’ve ever wondered what the historic Attucks Theatre was like during its hey day, you should have been at the Attucks’ Centennial Community Celebration. The production harkened back to the vision of architect Harvey N. Johnson, Sr. and the Twin City Amusement Corporation. It was like experiencing Broadway on Church Street, or at the least, a reasonable facsimile thereof.

The Honorable Jerrauld “Jay” Jones, the State Delegate for the 89th District of which the theatre sits, jumpstarted the evening with a proclamation from the Commonwealth of Virginia. Incidentally, Jones’ grandfather, Hillary Jones, had his law office on the building’s second floor. Then in a maroon broad-brim fedora of the period and Hollywood Black tie, Charles Johnson, Jr. took centerstage with LaVon Purnell-Wilson appeared to whisk the capacity audience back to 1920s, and back to the historic heydays of the Apollo of the South.

Then it was let the show begin.

This was the type of evening the Twin River Amusement and Harvey Johnson, Sr. envisioned back in 1919, and what Father Joseph Green, the late Wesley Chatman, Vincent “Bubba” Newby and the original Attucks Restoration Committee saw in the Attucks’ future. A “super production” like Robert H. Cross proclaimed in the Journal and Guide when he was named the first general manager.

Directed by Dudley Colbert, with a coordinating assist from Johnson, the show was hosted by Vincent Epps, a veteran stage performer from Portsmouth, taking on the role of Cross’ assistant Mr. Kelly.

Not only was Kelly an excellent historian (who backed his narrative with advertisements and articles he said that were published in the Norfolk Journal and Guide between the 20s and 40s), he was a pretty “sensational” showman himself.

Epps, as Kelly, brought back the vaudevillian showcase that was popular with Attucks’ patrons back in the day. The Centennial celebration’s diverse audience of all ages was transported back to the glory days with a talented creative, performance by community talent that put on a “Broadway Raspus” booked at the Attucks instead of re-impacting one.

With his tour de force characterization of Kelly, and a tweak here or there in the script, Epps could take the show to off Broadway as a history lesson. It was somewhat nostalgic with the return to the regional stage of talented entertainer Vincent Epps. Epps, even though he feigned fatigue during a number, was actually at his journeyman musical theatre veteran best as he acted, danced and sang as if he never left Robert Winn-Jackson directed Norfolk State University Theatre troupe during the 70s and mid eighties.

Epps ergo Kelly’s tribute to Bill “Bo Jangles” Robinson was an Attucks tap routine the late Gregory Hines or Nicholas Brothers would envy. He introduced Marcus Garvey who once lectured at the Attucks, and convincingly portrayed by Howard “Moby” LeMelle. A scene later, LeMelle returned along with Tanya Rollins-Shadley as the funny and darling comedic routine of Butterbeans and Susie. The duo’s performance was right off the ‘chitlin circuit’ and perfectly timed in its acting, singing and comedic pacing.

The Jubilee Quartet was in perfect harmony in their return as well as Joyce Bowers’ as Ella Fitzgerald. Close your eyes and you heard Willie Brown morph into Louie ‘Satchmo” Armstrong accompanied by the Attucks All-Star band. The story was supported by the historical accuracy of reports of the Norfolk Journal and Guide. Epps, rather the Attucks manager, made sure he referenced the dates and performances that were reported.

Act two opened with a monologue taken from a Guide headline account of Mr. Kelly Protects Receipts. He even told the story of how he was once robbed by hoodlums on Church Street. According to the Guide’s account Kelly said he was shot several times but returned to his office to make sure all the show’s promoters money was still intact before going to the hospital.