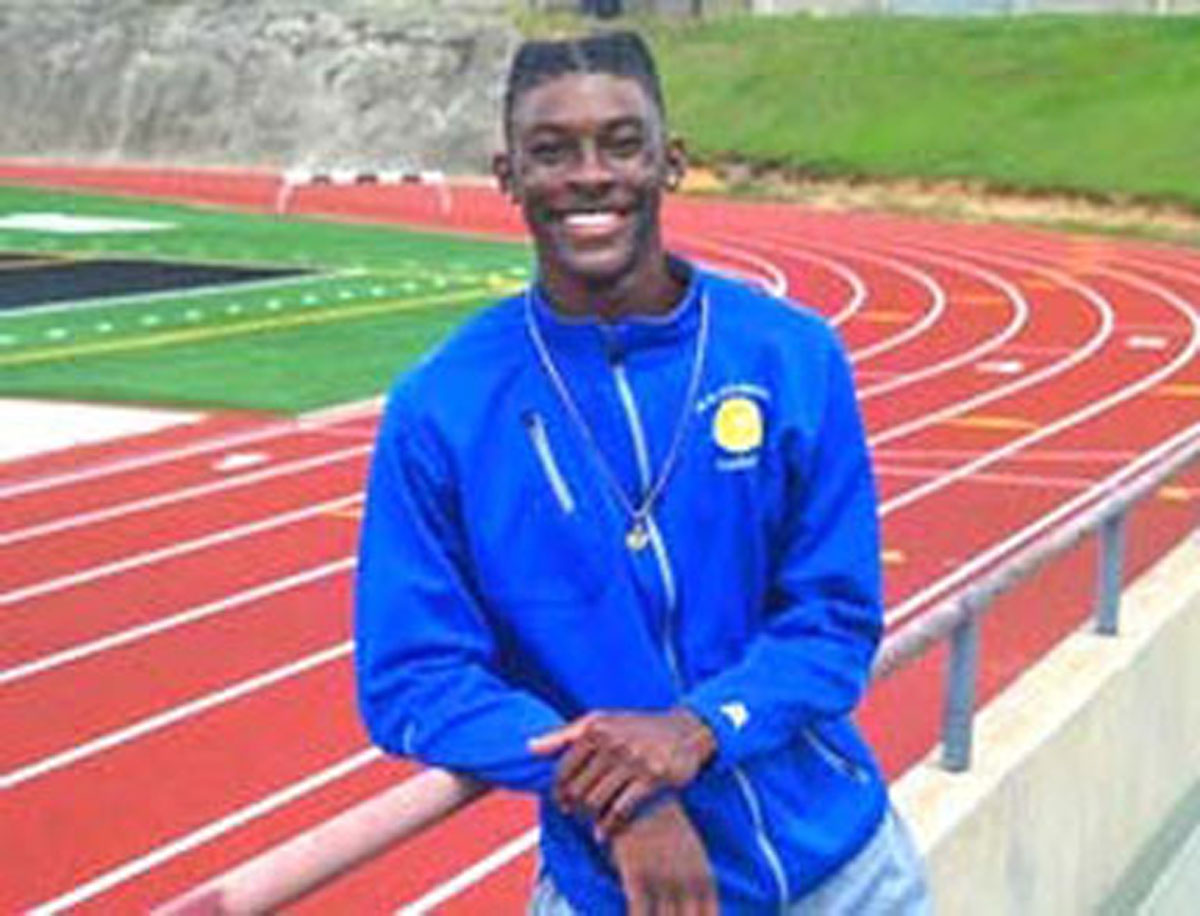 Jackson’s national titles were the first for Albany State since 2009. That year, Ronnie McGirt won the 110-meter hurdles. McGirt was honored with a celebration on the ASU campus on June 21.

In addition, Jackson also received All-American status from the USTFCCCA getting the designation in all three events.