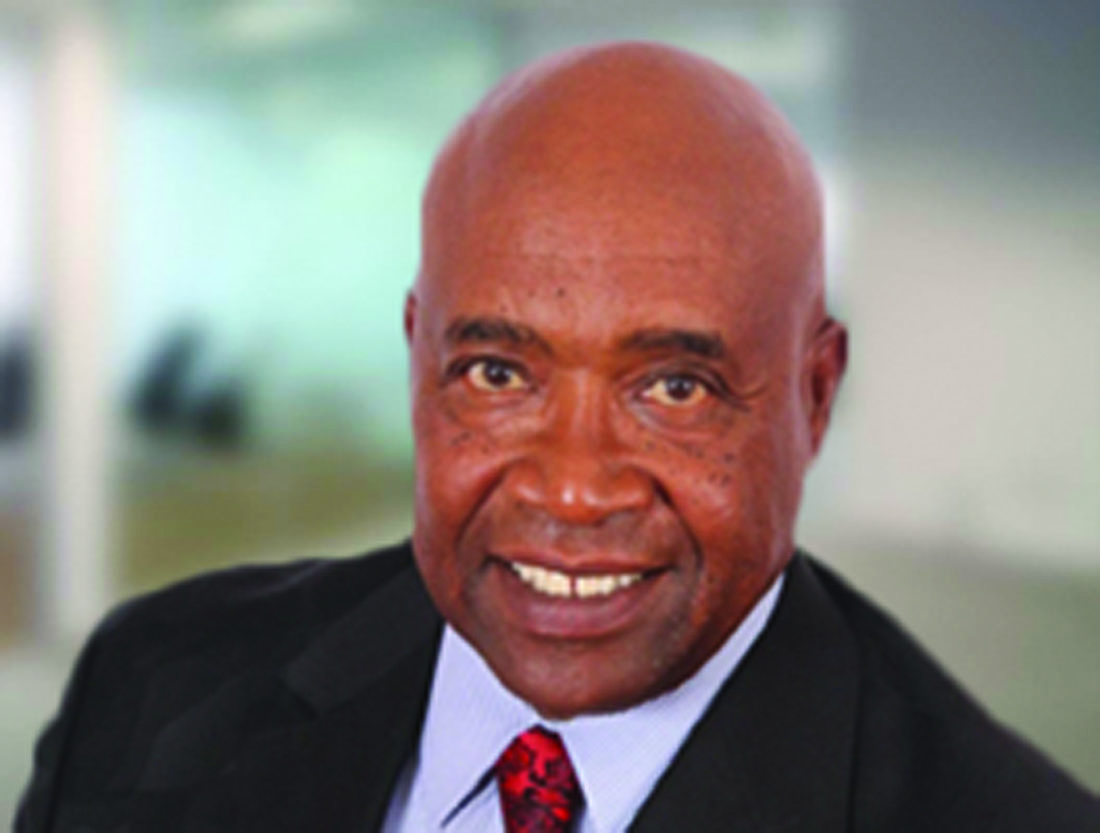 (TriceEdneyWire.com)
The homeownership rate for African-Americans is now lower than the national homeownership rate was during the 1930s, as the United States was in the throes of the Great Depression. That is one of many findings reported by four authors for the National Association of Real Estate Brokers (NAREB), in a 2016 report called the State of Housing in Black America. That same report found homeownership for non-Hispanic White people stood at 68.5 percent in 2014. In comparison, the rate was 41.2 percent among Black people.

The reason for these statistics, according to the NAREB, is that Black Americans have long had unequal access to mainstream mortgage credit – a finding that the organization blasted in a Sept. 20 release, while signaling a “clarion call” for change to lawmakers, regulators, government agencies and lenders. “The continued institutional denial of equal access to mortgage credit is the single-most detrimental factor obstructing wealth building among Black Americans,” said Ron Cooper, president of the National Association of Black Real Estate Brokers.

Black Americans, simply put, have been “locked out,” he said. In the report, the authors argued that the vast majority of African-Americans who attempted to buy homes in the U.S. were either trapped in predatory mortgage schemes, or denied access to home loans altogether. This is particularly detrimental to the long-term health of African-American families, according to the NAREB, because homeownership is the “single most important asset” for wealth accumulation in most United States households.

In the report, the authors draw upon statistics to emphasize the thesis that conventional loans are still out of reach for most African-American homeowners. For one, the “vast majority” of Black borrowers rely on Federal Housing Administration (FHA) loans, or “non-conventional” loans that have served as a “critical source of credit” for borrowers of color, according to authors James H. Carr, Michela Zonta, Fred McKinney and Gerald Jaynes.

And, despite an increase in the number of non-conventional loans since 2004 – from 88,000 to 139,000 – the share of all non-conventional loans going to Black borrowers was 10 percent in 2014, down from 13 percent in 2004, they said. The authors point to an “anemic” housing recovery from lending predatory practices that has all but bypassed the Black community, they said.

Moreover, the authors argue that predatory practices still exist within the housing market today, in new forms of lending that are disproportionately affecting people of color. Lenders, they said, still won’t extend loans to borrowers with lower credit scores and smaller down payments “due to a concern that the federal housing agencies might identify defects in the loans.”

Further, they said, all three major federal housing agencies require lenders to submit loans evaluated using “outdated” credit-scoring models. The Federal National Mortgage Association (Fannie Mae) and the Federal Home Loan Mortgage Corporation (Freddie Mac) price loans in such a way that Black people are then “unfairly and disproportionately” required to pay a higher cost to access credit than non-Hispanic white people, the authors said. Simply put, Black families attempting to become homeowners have “largely been trapped,” the authors wrote. “Black America is relegated to a perpetual cycle of institutional denial of equal access to credit conducted by private actors, reinforced and supported by actions and inactions of government institutions,” the report read.

The situation for African-American homeownership is not slated to improve without radical changes to lending practices, the authors argued – a change they said was not “insurmountable.”
To increase Black ownership would require the removal of “discriminatory, unfair, and deceptive barriers to credit access,” the authors wrote, including those that are “programmed into the technologies and practices” of the modern housing finance system. “All signs suggest the wealth divide will continue to grow as homeownership for Blacks falls throughout the coming decade and beyond,” the authors wrote. The NAREB was formed in 1947 to ensure equal and fair access to homeownership and opportunity for African-American real estate professionals, according to its website.