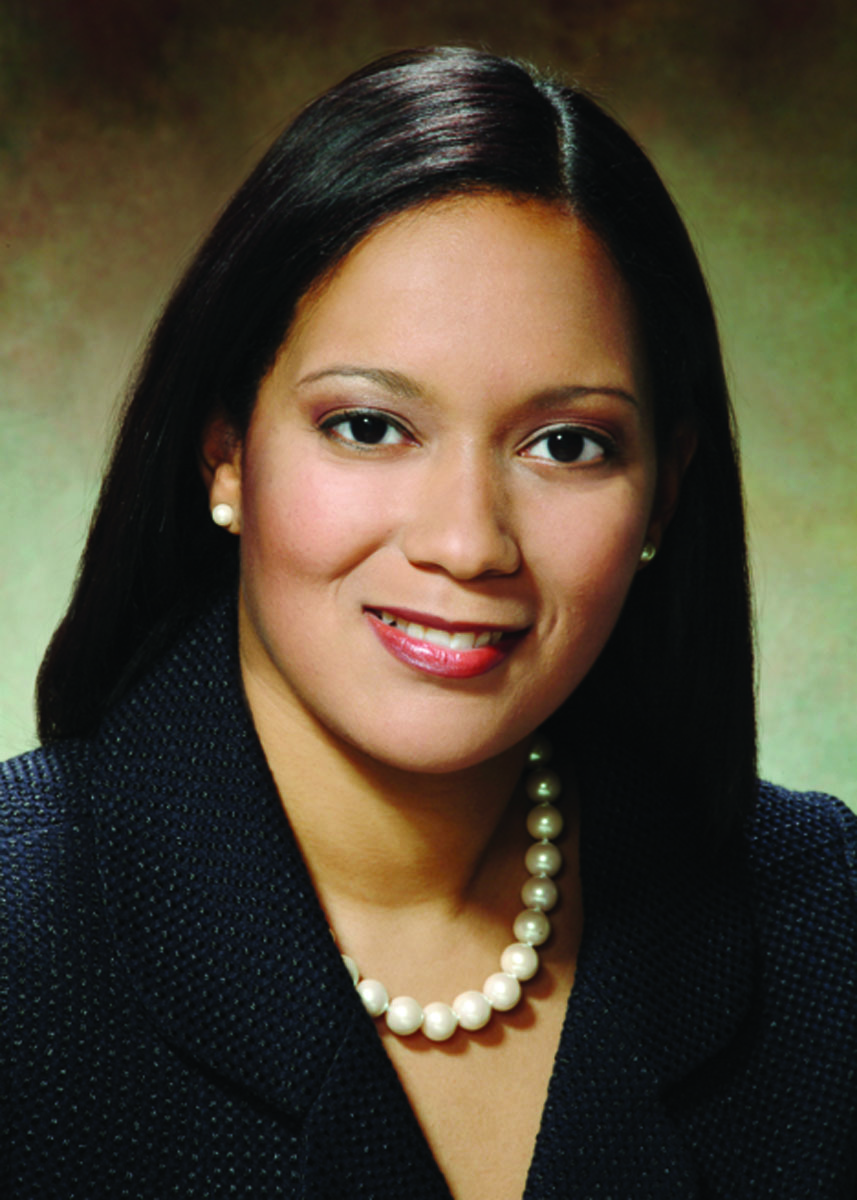 (TriceEdneyWire.com)
Earlier in the week as the news swirled around the killing of Terence Crutcher in Tulsa and Keith Lamont Scott of Charlotte, I decided that my day was too busy to go out. I had a lot of writing to do and my Northwest DC home seemed the best place to do it. I live in a beautiful multiracial neighborhood, filled with kids and farmer’s markets. It is an oasis for me from the grim realities of human and civil rights work. In order to not disturb my writing flow, midday I decided to have lunch delivered. The delivery man, an older African-American man, arrived on time with my order; but, as I opened the door it became clear that something was completely off with this transaction.

The first thing I remember seeing is the blood. There was blood all over the delivery man’s bag, down his arm, dripping onto the pavement on the porch. As I looked up at the man’s face and examined the rest of his body, I realized the blood flowing out of the opposite of the one holding the delivery. “Are you OK?” I ask. “I’m so, so sorry. I’m just so, so sorry,” he answered.

Immediately I ran to get my phone and called 911. By the time I arrived back to check on him, his blood was pouring all over my porch and he was turning gray. I found out that he had just come from dialysis and couldn’t afford to take the day off. His fistula was bleeding uncontrollably. “I have an emergency. I need you to come to my house immediately my delivery man is bleeding everywhere. I don’t know how to stop it.,” I blurted. The dispatcher took down all the information and gave me specific instructions as I tried to help him stop the flow of blood with kitchen towels.

In the midst of exchanging information with the dispatcher, I said something that I did not expect. “Please tell the first responders that we are expecting, that we are Black.”
“What?” She replied. “Please. Don’t I don’t want them to be…confused,” I stuttered. As surprised as I was at what I was saying I couldn’t take it back. The ambulance arrived. The man, even after losing a lot blood, was calm and eerily coherent. He continued to apologize for being a bother to me and the emergency personnel. The man was taken to the hospital without incident and has recovered.

After the urgency of this situation was all over, I was forced to inventory everything that happened. This reflection looking at my own response to that situation.
In an emergency situation, all of us prioritize the information we are providing. For me, it was the following:
• His name.
• Is he breathing?
• Can you stop the bleeding?
• Is he still awake?
• Please tell them the person they are there to help is Black.

In the midst of all of this key information for survival, it was also necessary for me to know that the people helping this man in danger, were Black. As concerned as I was about getting the man medical help, as a Black woman, I was also concerned about how our help would judge us once they arrived. I had to be assured that when they found us on my porch they would know that we weren’t the threat. They would know that we were in fact the victims.

For some my concern that a 911 call could escalate into violence against me or the delivery man, is an overreaction. However, incidents of brutality against injured Black people seeking help or assistance happens far too frequently. Let me share a few examples:
This past Wednesday in Baltimore County, MD, Tawon Boyd died after being beaten by police officers called the scene because Boyd was feeling “disoriented.” According to the family’s attorney, the purpose of the 911 call was to get an ambulance to take him to the nearest hospital. Instead of a positive outcome to what could have been survivable ailment, Tawon’s family now awaits an autopsy report.

The week before, in Hagerstown, MD, a 15 year old biracial girl was hit by a car while riding her bike. Officials say she declined medical treatment, but what ensued next is inexplicable. According to the video, despite her physical condition and potential injuries, the girl was maced and slammed into the car. ‘All we want to do is make sure she’s OK,’ one officer tells a bystander, explaining that the girl might have lingering brain damage from the collision. Not even a minute later, an officer can be heard telling the girl to ‘put your feet in the car, OK, or you’re going to get sprayed.’ When the frightened girl does not immediately comply, the officers close the door and then spray out their canisters into a crack in the window. The girl can then be heard shrieking in pain, saying ‘I can’t breathe’ multiple times.

While we watch a week of protests in Charlotte, three years ago, Jonathan Ferrell, a star college football player, was in a car wreck and sought help by knocking on the door of a house near the crash site. The police arrived and shot and killed him as he ran towards them, very possibly running towards them for help. There was no justice in that case, just a hung jury and no political will to retry the case.

In that same city we watched Keith Lamont Scott’s wife pleaded with officers telling them he had a traumatic brain injury. Did that reality penetrate the officers’ minds as the pumped bullets into a man, moving slowly backing away from police officers, who Scott may not have realized were police officers? African-Americans who are in the midst of a mental health crisis face extreme uses of force by the police, even when they are told prior to their arrival that is the issue. One such call was for Natasha McKenna, who died after being restrained and repeatedly shocked with a stun gun. One the last things we hear Natasha say is “you promised not to kill me.”

Instead of rendering aid, all of these victims were met with force. At a time when they deserved comfort, all they received was malice, injury and, unfortunately death. Even with a concussion, unstoppable bleeding or a mental illness you have to have enough control over your facilities so YOU don’t scare someone into taking your life. “Careful compliance” is difficult enough in the stressful situation of being pulled over by a cop; how possible is it when you are injured or sick?

Because of this, you shouldn’t be surprised that some African-Americans talk about not using 911 when they are in crisis. They are worried that it could make a bad situation much worse. They can’t feel safe in crisis. Sadly, our society has normalized the fact that even under the most extreme conditions, African-Americans have earn their right to live against the founded or unfounded concerns of officers. In the case of my delivery driver, I am grateful the first responders were there to help and care for him. Yet it is equally disturbing and unacceptable that African-Americans cannot assume that in a time of crisis we will be protected or served.

Nicole C. Lee is a strategist, advisor, and coach, grounded in human rights.