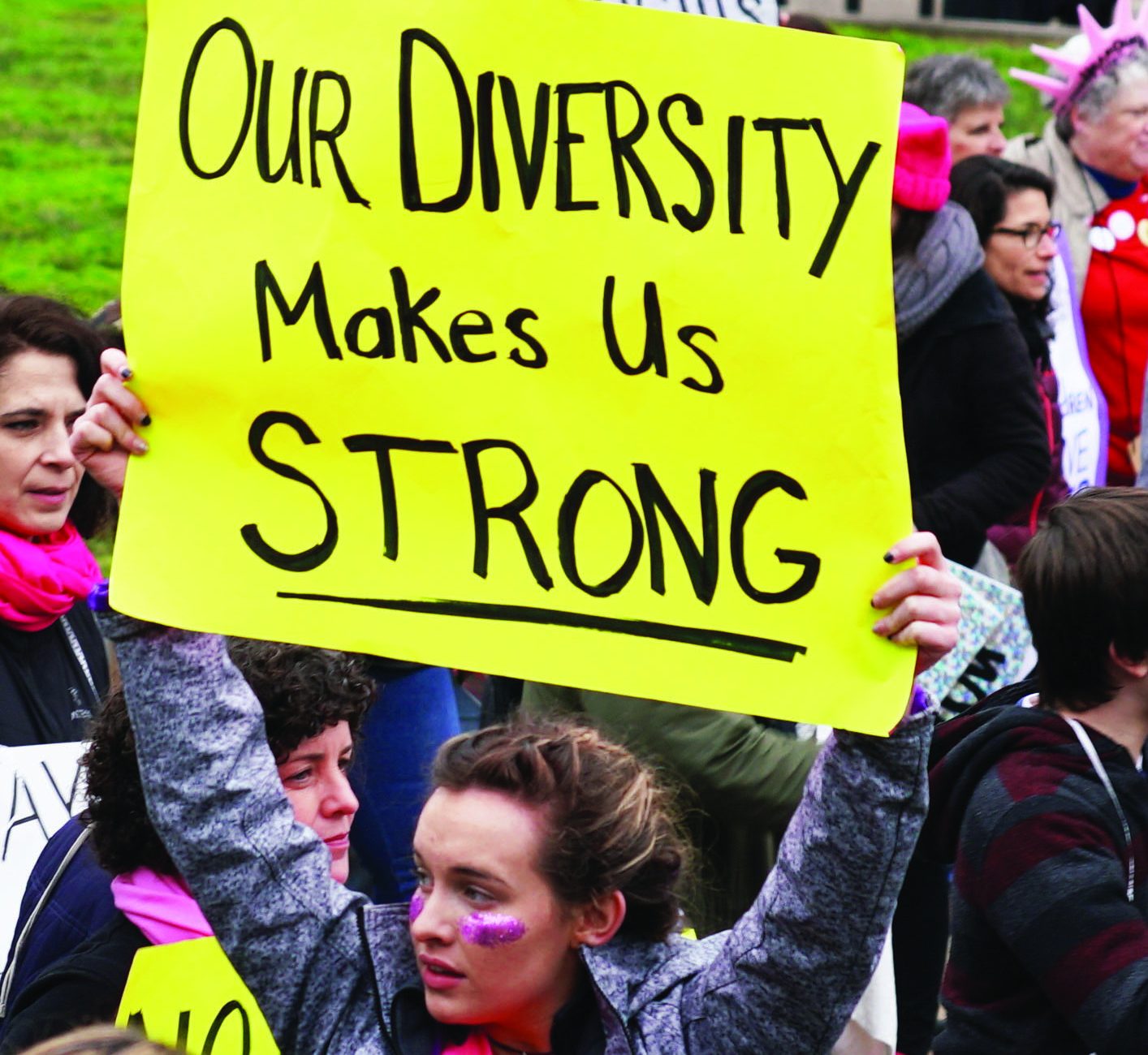 Organizers of the successful Women’s March in Washington, D.C. on January 21, one day after the inauguration of Donald Trump as the 45th president of the United States, are asking ‘What’s Next?’ Up to one million women turned out in the nation’s capital from all 50 states and peaceful “sister” marches were held in other cities of the United States and abroad, including Los Angeles, New York, Chicago, Paris, and London.

The Women’s March began as the brainchild of a woman who says she wanted to vent her displeasure with the election of Trump, according to an article in the Washington Post on January 4, 2017.

Teresa Shook, a retired attorney living in Hawaii, said when it became clear on election night that the new president would be Trump, she turned to Facebook and asked What if women marched in Washington around inauguration day en masse.

She started an event page and asked her online friends to follow suit. By the following morning, Shook said 10,000 women had responded.

Early march attendance placed crowds at 10,000; however, on January 21, an estimated 500,000-1 million people from across the country, mainly women, showed up in the nation’s capital for the flagship march.

Within minutes after the march in Washington ended at sundown, its leaders convened a four-hour pep rally and networking session called “Where Do We Go From Here?” According to The New York Times, on Sunday, Planned Parenthood held a training session for 2,000 organizers. Meanwhile, David Brock, the Democratic activist, assembled a group of about 120 leading liberal donors in Aventura, Fla., to hear plans for lawsuits and other challenges to President Donald Trump.

Tresa Undem, a partner in the polling firm PerryUndem, said that several years of convening focus groups had convinced her that women’s issues can translate into political momentum.
Ai-jen Poo, the director of the National Domestic Workers Alliance, one of many partner groups of the march, said that organizers intended to study the protests in all 50 states to identify issues and recruit volunteers to gear up for the 2018 midterm elections.

“We together have to have the resources and creativity enough to solve problems for all of us,” Poo said. “There’s a lot of work to do to get there.”

In a recent CNN report, Andrea Mercado, co-chairwoman of an immigrant rights’ group called We Belong Together, said, “This is an opportunity for people to invigorate our democracy and speak to their elected officials. This is a moment where no contribution is too small.”

Meanwhile, others pointed to the midterm elections that are around the corner.

March organizers believe control of the House in 2018 will be decided by a handful of swing districts, or places where the last election was decided by a thin margin.

So, what’s next? Scroll over to the new website for the Women’s March on Washington. You will see many suggestions including, 10 Actions for the first 100 Days, or send a postcard to your senators.

Generation Progress Action, a millennial-focused action group supported by the Center for American Progress, is asking young people to commit to holding some form of resistance in their home districts in the first week of congressional recess.

“The resistance doesn’t stop with a march or a protest in D.C., and we want to keep the drumbeat going and the pressure on from all sides and states,” spokesperson Kyle Epstein said in recent news reports. 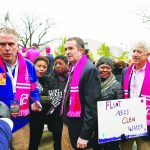 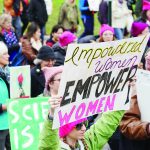 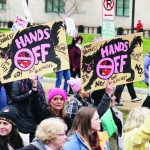 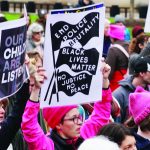 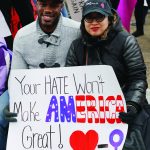 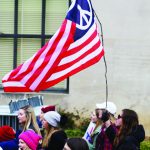 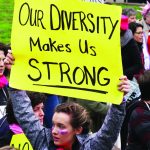 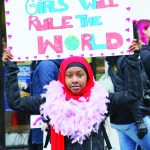 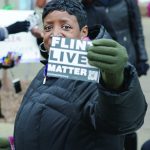 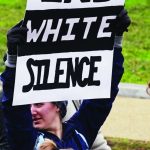 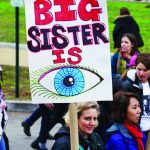