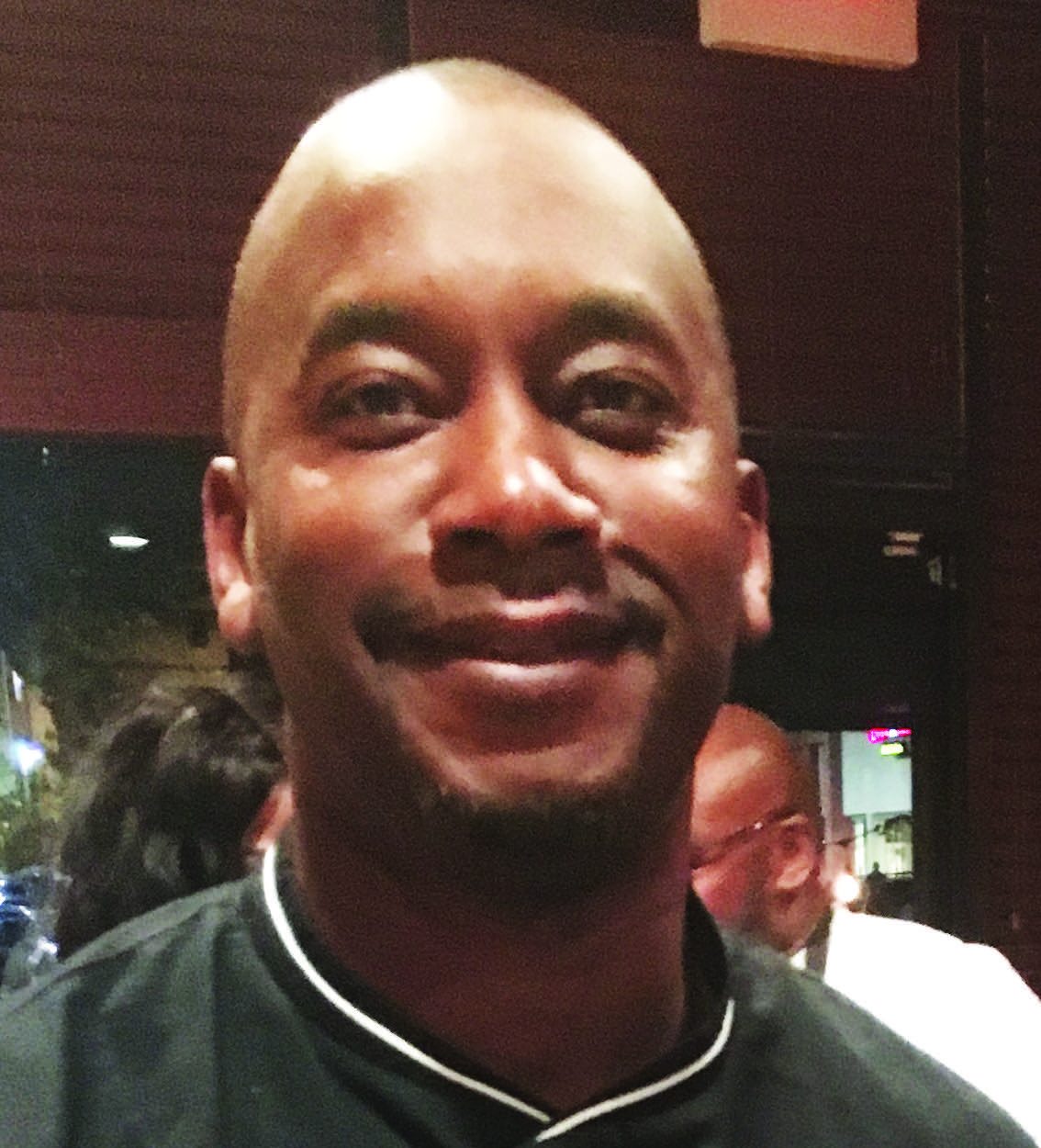 NORFOLK
Internationally acclaimed author and chef Ashbell McElveen has some sage advice for aspiring cooks and chefs in Hampton Roads.

Be passionate about your craft he advises.

“You have good, burgeoning culinary scenes here. This is a beautiful area with everything you need. And it’s fresh! You have the bay,” exclaimed McElveen, the visiting gourmet celebrity here for an event last Sunday hosted by Southern Grit magazine and the James Hemings Foundation.

“Learning from a book and fine instructors is great. But they (aspiring chefs and culinary arts students) need to get out of the kitchen, and spend time cooking around the world. Some say they don’t have the money but that is no excuse. They need to go to jameshemingsfoundation.org and take a look at our Chef’s Abroad program. Helping them travel to different kitchens is what we are here for.”

Chef Ashbell, as he prefers to be addressed, created the James Hemings Foundation to “study, document, educate the general public and preserve African-Americans’ contributions to iconic foods and beverages associated with America.” He is currently writing a book and screenplay on the life of James Hemings.

A sellout crowd turned out to support Southern Grit magazine’s James Hemings Dinner. It was the first of the magazine’s “Stirring the Pot” series which will highlight historic culinary figures whose stories have not been widely exchanged.

The dinner was McElveen’s way of paying homage to America’s first Cordon Bleu chef. Hemings was the brother of Sally Hemings, a mulatto slave turned love interest of Thomas Jefferson. Hemings accompanied his sister and Jefferson as a cook when they traveled. During their visits to France, Hemings studied French cooking, techniques and would eventually become Jefferson’s chef de cuisine in his kitchen on the Champs-Elysees. He also ran the kitchen back in Monticello. Jefferson relished showing off the creations and culinary techniques of the French taught Hemings, said Chef Ashbell.

According to the foundation’s website Hemings is respected as the nation’s first haute cuisine chef. Responsible for introducing such American dishes or variations of creme brûlée, macaroni and cheese, ice cream, whipped cream, meringues and the ubiquitous pom frits or, as we fondly call them, french fries.

“The foundation’s mission is to bring attention to James’ incredible accomplishments to the public,” said McElveen between courses prepared by the region’s best young chefs and expertly served by the students of the Culinary Institute of Virginia. “He is the most transformative chef in American history. He has been enslaved to the myth of Thomas Jefferson, a great foodie, for over 225 years,” McElveen said. A gourmand asked McElveen how did he stumble across Hemings.

“I didn’t stumble across him. Hemings actually stumbled across me,” Ashbell chortled, which masked the fact that he wanted to be taken seriously. “I cooked a dinner at the James Beard House in New York City in’96, considered the Oscars of the food world. And my menu was a tribute to Thomas Jefferson and the Africans cooking in his kitchen. Years later I got a visitation from James which started me on this mission.

Where did he find the Hemings colonial recipes? Monticello? “His recipes are buried in the Virginia House Wife cookbook published by a Jefferson relative, and taken as their own. So there are recipes of his buried in there. So, it is going to take a historian to extract those recipes. That’s not me. I’m a chef who is very interested in history, and I ask very pointed questions when it comes to culinary matters and history.” Some of the recipes that Hemings was accredited with served as inspiration to area chefs who cooked a four course meal based on some of the dishes Hemings brought to colonial Virginia.

“We were delighted that our first Stirring the Pot dinner sold out and was such a success. To see six Black chefs come together to honor the legacy of the first executive chef of America was an amazing thing to be a part of; it was a special and unique dining experience in Hampton Roads that successfully melded history and food in an innovative way,” said Freeman.

If you’re a foodie in Hampton Roads check the New Journal and Guide for the next Stirring the Pot dinner: ‘Watermen and Whiskey’ which will focus on the contributions of African-American watermen in Hampton Roads, and will take place in February. Upcoming details will also be available at www.southerngritmagazine.com

By Glen Mason
Special to the Guide