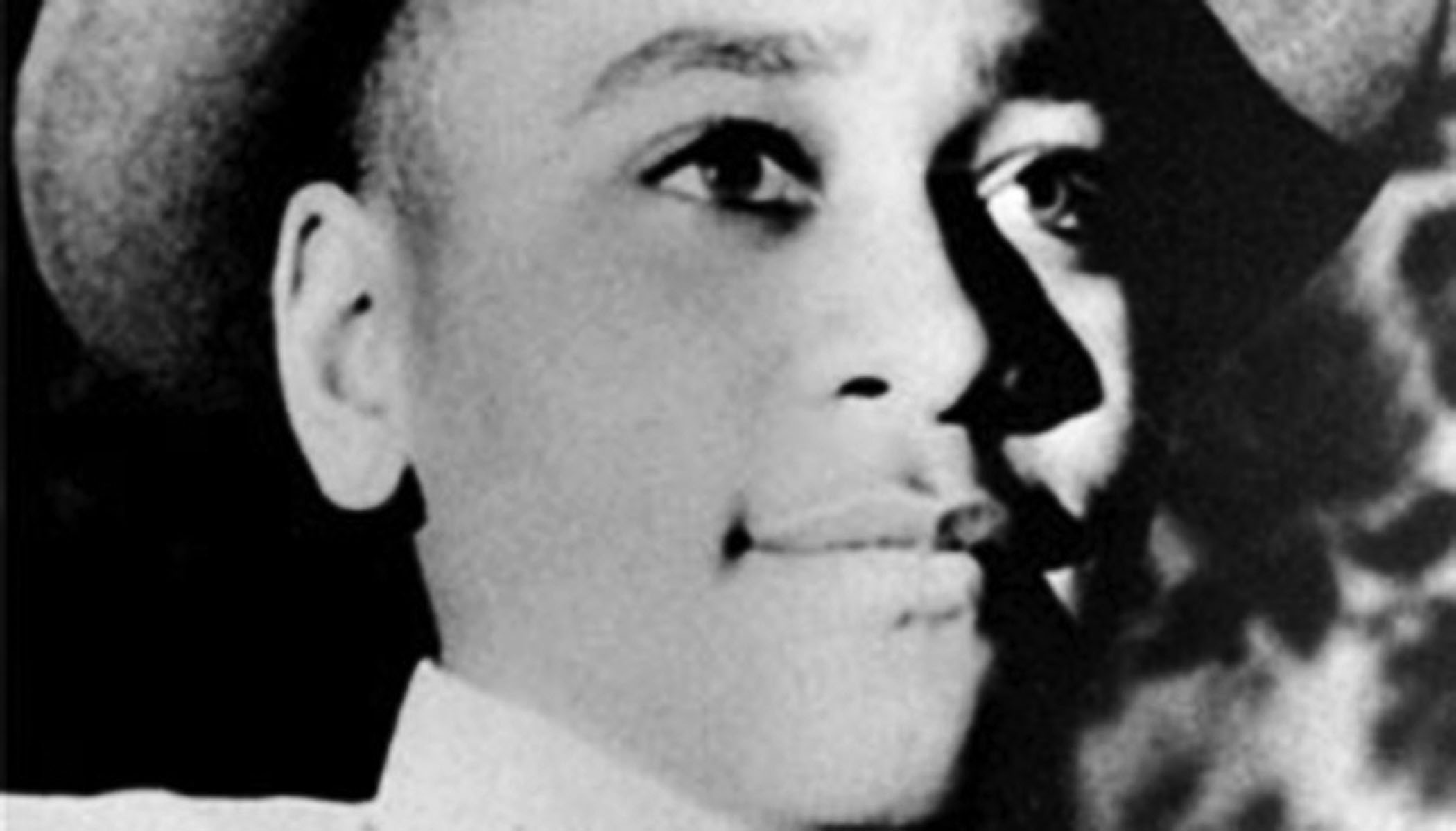 He’s been dead for more than 60 years. Buried with Emmett Till was the truth to what led to brutal murder in 1955. But the latest development in the case is not going well the Till’s relatives in Chicago, the murder boy’s hometown, where schools and streets are named after him.

A new book about the murder is out and the woman whose accusations led to the brutal killing of the 14-year-old confessed that her story was a lie. Like Till’s killers, Carolyn Bryant Donham will not be brought to justice or face any charges for perjury.

Till’s mother, Mamie Till-Mobley, never found justice for her son before she died in 2003. Now, the last surviving figure in one of the most shocking murder cases from the Jim Crow era will mostly likely go unpunished.

Legal analysts say the case involving Donham is too old to prosecute, and Till’s killers have been dead for a long time.

Till was a fun-loving teenager who lived in Chicago’s predominately Black Woodlawn neighborhood for years before he made a fateful trip to Mississippi at a time when many Blacks were being lynched and terrorized in the Deep South. Till and his mother are buried in Chicago’s Burr Oak Cemetery. Decades after he was buried, the teenager’s grave continues to draw more visitors than any other resting place in the cemetery on the city’s South Side.

Now, Till’s murder case is back in the national spotlight with a new book where Donham recants her story after more than 60 years of silence since Till was brutally killed by two White men in Money, Miss. In the book, “The Blood of Emmett Till,” Donham said she lied during the criminal trial before her husband, Roy Bryant, and J.W. Milam were acquitted after proceedings that lasted just over an hour.

In 2004, the late “60 Minutes” correspondent Ed Bradley located Donham at her home in Greenville, Miss. His cameraman captured her on video, but the journalists were chased away from the property after Donham’s son arrived. “The Blood of Emmett Till” is already drawing rave reviews from readers who have received an early copy of the book.

Written by Duke University scholar, Timothy B. Tyson, the book also chronicles the life of Donham, who is twice divorced and married three times. The book also answers a question about the Till murder case that many Blacks knew for years: that Till did not flirt with Donham.

On “CBS This Morning,” Tyson said he was connected to Donham after her daughter-in-law called him and told him that she liked his previous book, “Blood Done Sign My Name.” At the time, Donham was writing her memoir, which she said won’t be made public until 2036.

As for Donham, she has nothing to worry about, despite her confession. In 2007, a grand jury decided not to indict Donham in the murder after an 8,000-page inquiry by the Federal Bureau of Investigation.

The U.S. Justice Department began an investigation into the Emmett Till lynching in 2004, Emmett’s body was exhumed for an autopsy, and the FBI rediscovered the long-missing trial transcript.

The Chicago Crusader is a member publication of the National Newspaper Publishers Association. Learn more about becoming a member at www.nnpa.org.