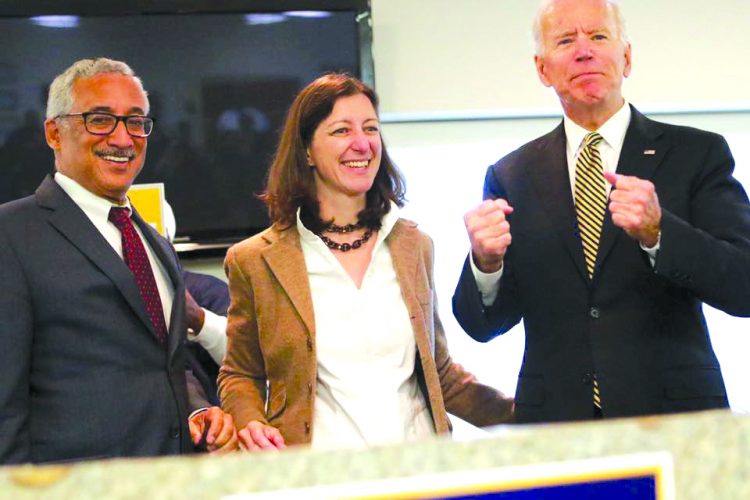 Various civil rights groups, based on research by the Joint Center for Political and Economic Studies, have been calling for U.S. Senators and House members to hire more women, Blacks, and other people of color for staff positions.

The latest numbers for the Joint Center’s survey came out on December 21, relatively early in the hiring process for new lawmakers.

Luria’s office recently released the images of people who will fill seven of her top staff positions. Two of them were African-Americans (one female and one male), three White men and two White women.

“I am proud to announce a skilled team that will perform outstanding constituent services and ensures that Coastal Virginians are heard on Capitol Hill. This is an experienced and talented group with a passion for public service,” Congresswoman-Elect Luria said.

That early report of the level of diversity of staffers by newly-elected House Members (31.3 percent) lags behind the national population (38 percent of color) but is higher than the top staff of earlier House Members (13.7 percent).

Luria’s office said about her new team, “Between Hampton Roads’ connections and Washington expertise, they share my pragmatic, bipartisan approach to getting things done for Virginia’s Second District. I look forward to working with my staff to execute Coastal Virginia’s top priorities – keeping our commitment to service members, veterans, and military families; making America safer and stronger; protecting our environment; and providing access to affordable health care.”

Luria and her new hires officially went to work January 3. She will be among 40 new Democratic Congresspersons who were swept into office during last November’s General Election.

That gave the Democrats the majority in the U.S. House of Representatives for the first time since 2010.

Follow us
In this article:Rep. Elaine Luria, U.S. House of Representatives 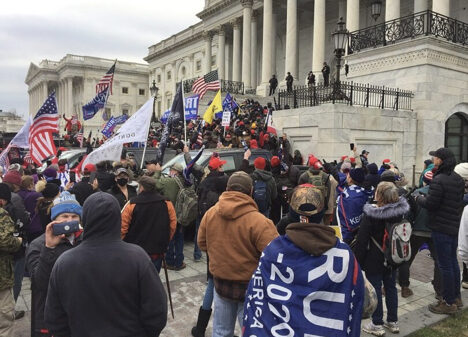 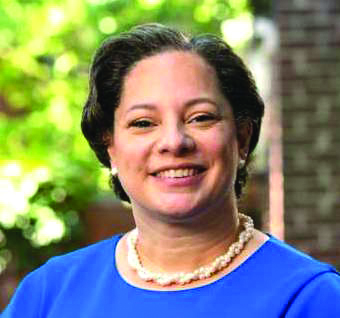