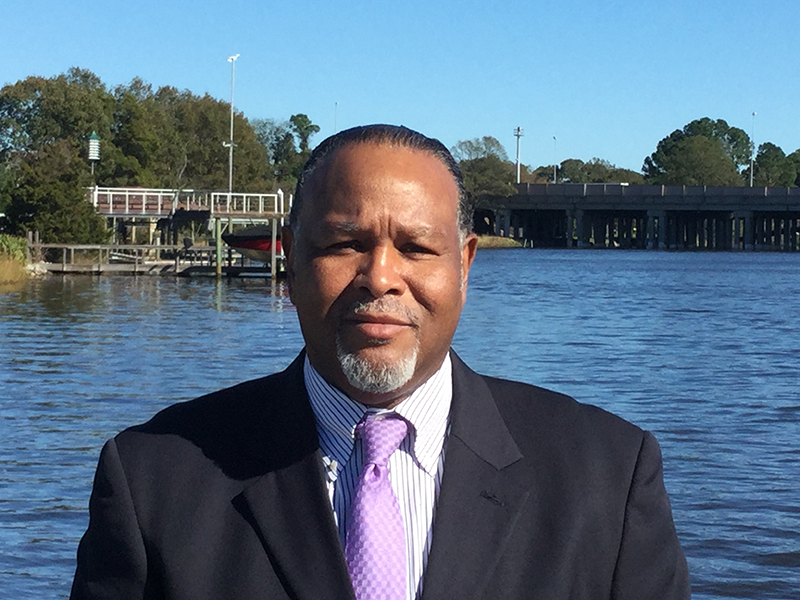 Less than a week after Joseph Lindsey, who represents the 90th District in the House of Delegates announced his retirement, two candidates launched their political campaigns to replace him.

Judges are generally elected by legislators during the General Assembly; however, if a vacancy opens up on the lower district court when the General Assembly is not in session, judges on the higher circuit court can appoint someone to fill it. Lindsey is replacing Clark Daugherty, who retired earlier this year.

Lindsey, who has served for six years representing the 90th district, which rests in Norfolk and Virginia Beach, had to resign or retire from the House before he could be appointed a judge.

His “commission” to the Norfolk bench, according to state law, initially will be temporary, ending 30 days after the 2021 General Assembly session begins.

Then he will be appointed permanently to the Norfolk Bench.

In a press statement, Graves said, “I look forward to serving the district as Delegate, where I believe I will have the opportunity to advance affordable housing, meaningful criminal justice reform, and quality education across the Commonwealth.

“In the middle of the coronavirus pandemic, Democrats have done what is needed to protect the citizens of Virginia, and we must continue that work.”

Graves thanked “Delegate Lindsey for his dedication to the Commonwealth of Virginia.”

Graves has served on Norfolk’s City Council since she was elected in 2010 to represent Super Ward 7. She also recently opened her own real estate company.

She is married to funeral director Tommy Graves of Norfolk.

“Throughout her professional life and public service, the Councilwoman has been a champion for affordable housing in the Commonwealth, an issue

impacting every community in this district,” her press statement said. “This includes equity and jobs through career opportunities.”

Graves was born and raised in Norfolk.

James currently works as a Community Outreach Director of the Senate of Virginia. He also has written legislation for the Senate he said.

He served 12 years as an instructor of Forensic Science at TCC, 23 years with the Norfolk Police Department, and six years with the U.S. Army Special Warfare Division.

He is also a Norfolk native and his wife, Teresa, is a teacher at Oscar Smith High School in Chesapeake.

James is also the Legal Redress Chair of the Norfolk Branch of the NAACP.

“I look forward to representing the people for the 90th district,” he said. “I am deeply concerned about some of the most critical issues I have written laws about in the state Senate and that face the people of Virginia.”

“We have some critical issues including education, job creation, public safety and our neighborhoods and cities,” said James.