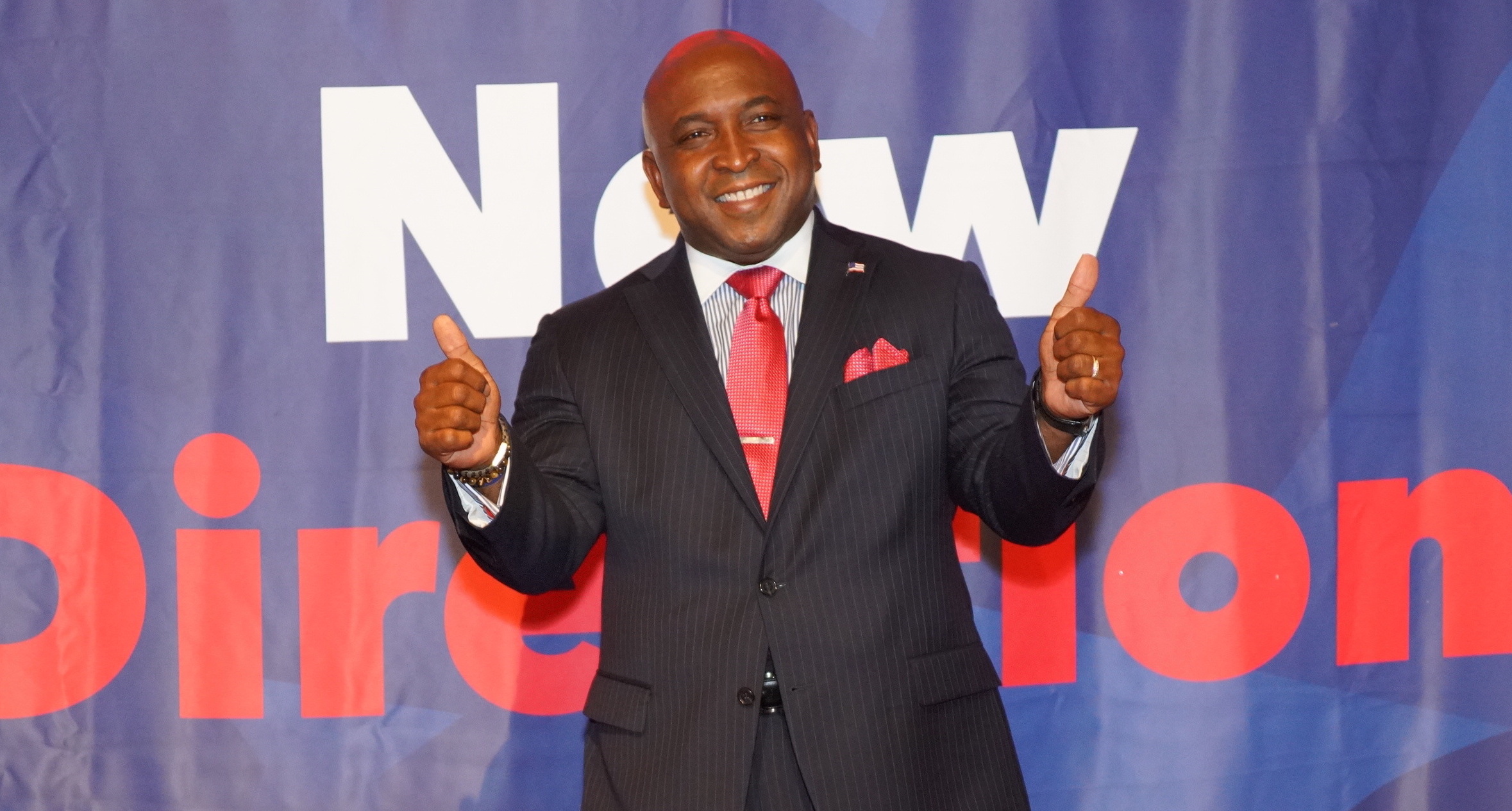 Two weeks after the General Election where African Americans secured a majority on the Portsmouth City Council, a realignment of priorities and power was set in motion.

Along with policy and budget issues, appointing a new city manager, who will in turn undertake the selection of a new police chief, will be on their agenda.

Two months ago, Dr. Lydia Pettis Patton resigned from the job of City Manager, days after she temporarily relieved Greene of duty.

“I believe I was wrongfully terminated for upholding the law,” Greene retorted, “and I’m being retaliated against for sticking to my sworn oath… to serve and protect my citizens, community and keeping my officers safe.”

The ousted chief said she plans on filing a wrongful termination lawsuit against the city of Portsmouth.

Greene’s temporary release from duty in September and her final termination this week, are linked to her mid-August decision to bring charges against 14 people, including State Senator Louise Lucas, NAACP leaders, several public defenders, and a school board member.

On the same day Greene was terminated (Nov. 16) by Interim City Manager Pace, a judge dismissed all of the charges against Lucas and the others, based on the recommendation by the Portsmouth Commonwealth’s Attorney Stephanie Morales.

The charges against Senator Lucas were based on an allegation that she told police at the scene of a protest rally they could not arrest protestors for defacing and dismantling the monument.

Specifics of the investigation were not discussed due to city policy, but there was an assertion by some that Greene overstepped her authority when she filed charges without consulting the City Manager, the Commonwealth’s Attorney, or the City Attorney.

After Patton announced her resignation two months ago, the City Attorney was also terminated from his post.

Patton, in an e-mail shortly after the charges were imposed on the defendants, deemed the investigation of the matter a conflict of interest and noted they should be dropped by the city police department.

City activists, including the NAACP, demanded the confederate monument be removed. The statue has since been removed from its pedestal.

On the evening of November 16, at City Hall, the new and outgoing mayor, current, new, and reelected members of the council attended a joint meeting with representatives of GOVHRUSA, the organization the city has hired to help find Portsmouth’s next city manager.

The application period ended October 31, but it could be reopened, according to a reliable source with the city council.

Outgoing Mayor John Rowe, in a recent email to the new and current members of council, noted the meeting would be turned over to members of the incoming council, including Mayor-elect Shannon Glover.

But Dr. Whitaker, who was elected to a seat he resigned from two years ago, said the arrangement was “tainted”, and he and De’Andrea Barnes would not be attending.

Whitaker said the issue of beginning the process of hiring a new city manager should not be taken up by the current, but the incoming council.

Mayor elect-Glover, Councilpersons Lucas, Paul Battle, and Bill Moody constitute a majority of the incoming council and Glover told the GUIDE he thinks the process should proceed.

Lucas-Burke told the GUIDE the naming a new city manager, who will orchestrate the hiring of a new police chief, should be taken up after the new council is sworn in on January 1.

Shannon said that if the majority of his colleagues on the incoming council agree to take that option he would accept their views.

Glover said with the upcoming holidays, the pandemic, and other issues, the finalists who are considered for the city manager’s post may have a better chance of presenting themselves to the public if the process is extended past January 1.

Greene replaced former Police Chief Tonya Chapman in March of 2019, who was forced to resign by then City Manager Patton because there were claims that the department personnel had lost confidence in her leadership.

Chapman, who was seeking to impose policy reforms and address systemic racism within the department, ran into fierce opposition from the department’s powerful and mostly white police union

With Paul Battle, who currently sits on the council, and the appointment of an African American to replace the seat being vacated by Glover who was elected mayor-elect, Blacks may have a 6-1 majority on council after January 1.

With Glover’s vote, there will be a 7-1 Black majority, with Danny Meeks being the only white person on council.