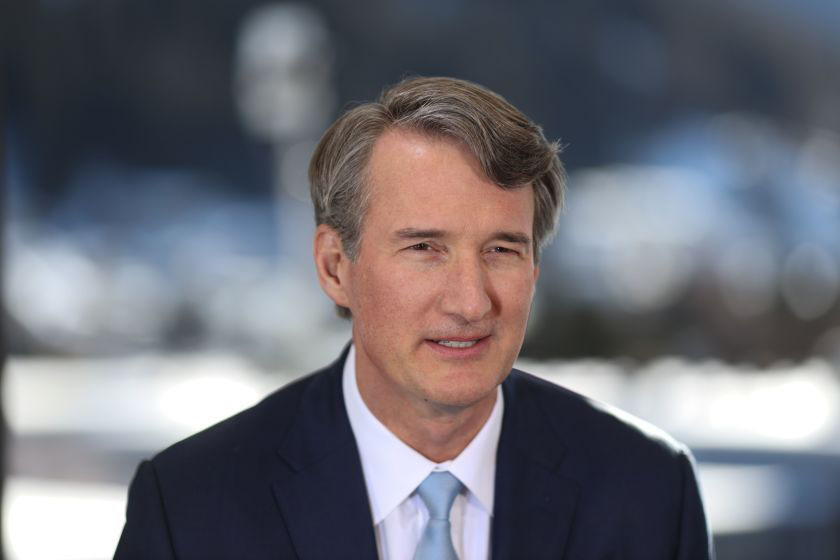 Republicans have been declared the Commonwealth’s next Governor and Lt. Governor in an upset victory on November 2 that left Democrats stunned on Wednesday morning.

Another surprise: as of press time,  the Democrats were still fighting for wins and may emerge in a  tie with the GOP as Republicans picked up seats in the  State House of Delegates.

If the House is split or the GOP has a slight edge, several local candidates managed to retain their seats: Norfolk Delegates Jay Jones and Angelia Williams Graves; Nadarius Clark and Don Scott  in Portsmouth and Cliff Hayes in Chesapeake retained their seats.

She will be the first African American and woman to hold that office. She beat out Democrat  and former Delegate Hala S. Ayala.

The race for Attorney General was still too close to call between Republican Jason S. Miyares, who had a slight lead, and incumbent Mark R. Herring, who was seeking a third term.

In a statement released by Republican National Committee (RNC) Chairwoman Ronna McDaniel, she declared victory for the party saying, “The Red Wave Is Here!” McDaniel went on to predict “Virginia is just the start.”

“This Republican sweep in Virginia is a resounding rebuke of the failed policies of Joe Biden and the Democrats,” she said. “Virginians – and Americans across the country – are fed up with Biden’s divisive policies, failed leadership, and a Democrat agenda hurting working families. A Republican wave is coming in 2022, and Virginia is just the start.”

McDaniel said the RNC made a multi-million dollar investment in Virginia to elect Glenn Youngkin and Republicans up and down the ballot. This investment went towards hiring over 100 field staffers on the ground to build a massive grassroots organization of volunteers and opening 13 Victory offices across the Commonwealth. RNC staff and volunteers made well over 5 million voter contacts to elect Republicans up and down the ballot in Virginia.

The Associated Press called the race after 12:30 a.m. Wednesday, hours after the polls closed at 7 p.m. Tuesday.  Youngkin’s victory comes as the final polls in the race were deadlocked amid heightened

This is the first statewide victory for Republicans in over a decade.

Joe Baron retained his seat as Norfolk Sheriff; Ramin Fatehi, who ran unopposed, is Norfolk’s  new Commonwealth’s Attorney, Daun Hester, who also ran unopposed, is still the City Treasurer; and Blythe A. Scott is the new Norfolk Commissioner of Revenue