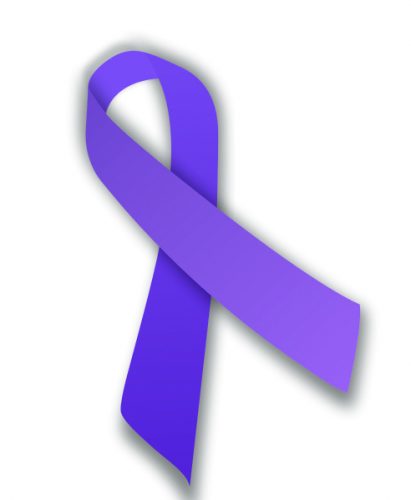 National Domestic Violence Awareness Month was launched in 1981 before social media was popular.
The overall rate of domestic violence dropped about a decade later by nearly two-thirds from 1993 to 2010. Senator Joe Biden sponsored the landmark legislation. It holds offenders accountable and provides victims programs and services. Domestic violence is not just punches and Black eyes. It’s yelling, humiliation, stalking, manipulation, coercion, threats, and isolation. It’s stealing a paycheck, keeping tabs online, non-stop texting, constant use of the silent treatment, or calling someone stupid so often they believe it.
As the nation observes National Domestic Violence Awareness Month in October, survivors on social media say the solution is to leave.
One unidentified woman wrote in a blog, “There is happiness at the end of this nightmare. If you’re willing and open to accept it. There is love in your future. If you allow yourself to heal. There is such a thing as a healthy relationship. If you don’t become tainted by your experience. Like me, I urge you to find your reason to leave. You deserve better.”
A Twitter user said, “I decided I’d rather be alone than spend another week with my abuser.”
However, some social media posts say what many experts say. Domestic violence starts slowly. But abuse follows a pattern. It is broken when the victim realizes violence is not normal or acceptable in a relationship; a person who resorts to violence once will likely do so again.

Social media is not the only thing that has changed since the nation began observing domestic violence month in 1981. Attitudes have also changed. For example, research shows that it is not confined to any one socioeconomic, ethnic, religious, racial or age group and knows no geographic or educational boundaries. It also occurs within teenage relationships and among same-sex partnerships.

Domestic violence is often generational. Once started, it may be handed down from generation to generation, like an unfortunate family tradition. One out of every three pregnant women is battered.

The effects of domestic violence reach beyond the family – victims are less able to perform in a school setting, the work place, and in normal adult relationships. Everyone in the community will feel the negative results of families who are living with violence.

Abusers come in all categories. They are rich, handsome, beautiful, and famous. If you or someone you know needs help, please call the National Domestic Violence Hotline at 1-800-799-SAFE. 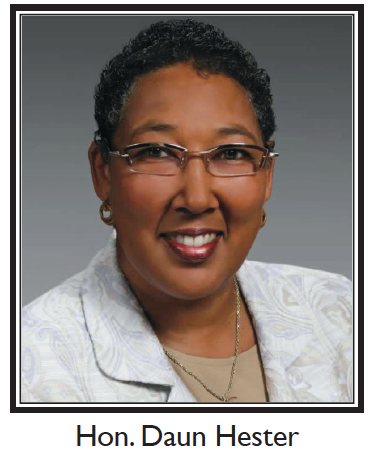