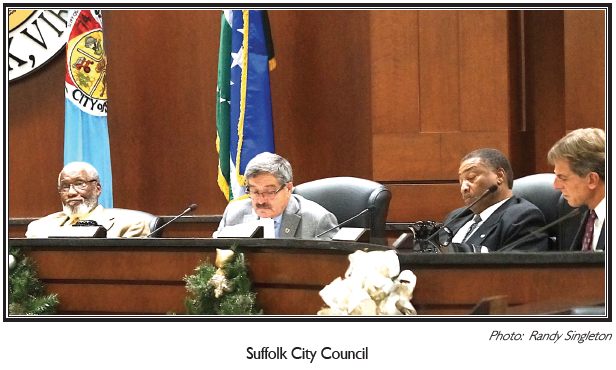 Guns rights activists packed Suffolk City Council Chambers on Wednesday, December 4 supporting a resolution designating Suffolk as a Second Amendment Sanctuary. With 300 people inside city council chambers, another 200 in the hall, and dozens more waiting outside, the fire marshal closed the building to any more entrants.

Speakers called on city council members to pass the resolution, arguing that guns save lives. Suffolk City Council delayed voting on the resolution.

To date, more than 20 localities throughout Virginia have passed resolutions calling themselves Second Amendment Sanctuary Cities. Most request that the locality will not use public funds to restrict or aid in the restriction of Second Amendment rights. Many gun rights activists believe that with Democrats in control of the Virginia General Assembly, new legislation restricting guns will be passed next year.

Many guns rights activists see the designation as a Second Amendment Sanctuary City as a way to “opt-out” of obeying the new gun restriction laws.

Opposing officials in city and state government believe that the Second Amendment Sanctuary resolutions do not square with the U.S. Constitution or the Virginia Constitution because guns rights activists cannot “cherry pick” laws that they want to obey or disobey. Virginia Beach, Isle of Wight, Chesapeake, and Poquoson are considering resolutions to become Second Amendment Sanctuary cities. 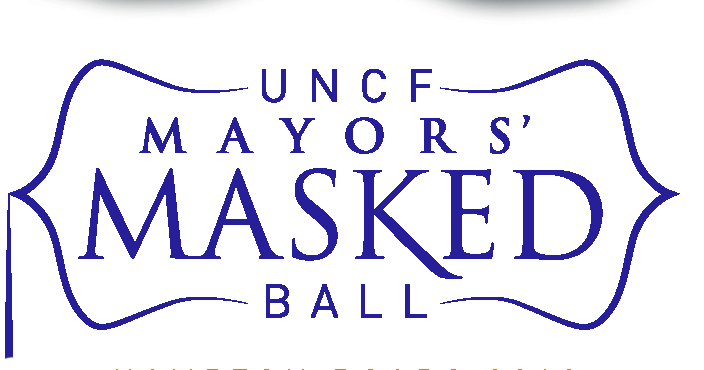