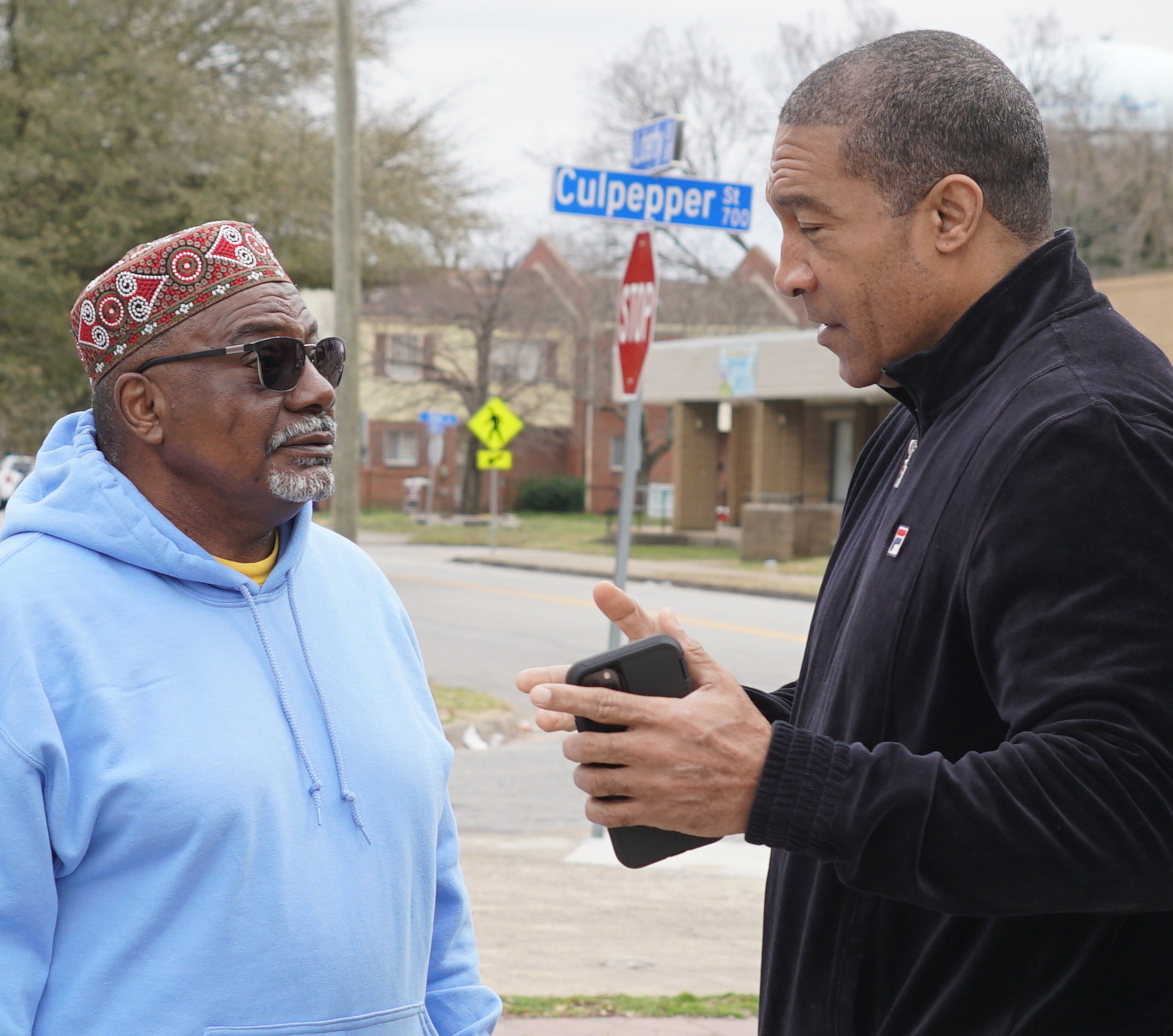 NORFOLK
A “Stop the Violence Rally” was held in the Berkley community of South Norfolk on Saturday (March 5). The purpose of the rally was to bring local awareness to the recent uptick in gun violence and other challenges facing the community.

Faith leaders, educators, and community activists called for an end to the violence that has plagued the neighborhood. They also called on elected officials to put more resources into the community.

Stop the Violence team leader and rally organizer Bilal Muhammad urged those in attendance to: “Take a stand! Say no to drugs! No to the shootings. No to the violence! This is the stand that we must take! Muhammad said forcefully. Norfolk Police Chief Larry Boone was also in attendance at the rally. Chief Boone spoke to the New Journal and Guide during the rally. Chief Boone said, “Brother Bilal Muhammad has been at this longer than I have been alive. We appreciate his service to the community. Gun violence growth has had a tremendous impact on our community. In order to fix this issue, we have to address the flow of illegal guns. If we don’t do this, we will not stop the problem. I have examined the Norfolk data over the last 30 years, and out of over 1,000 gun homicides, around 980 have been African American victims.”

Min. Ernest Muhammad, of the Nation of Islam Norfolk Study Group, told the audience that we have to put a greater emphasis on peaceful conflict resolution.