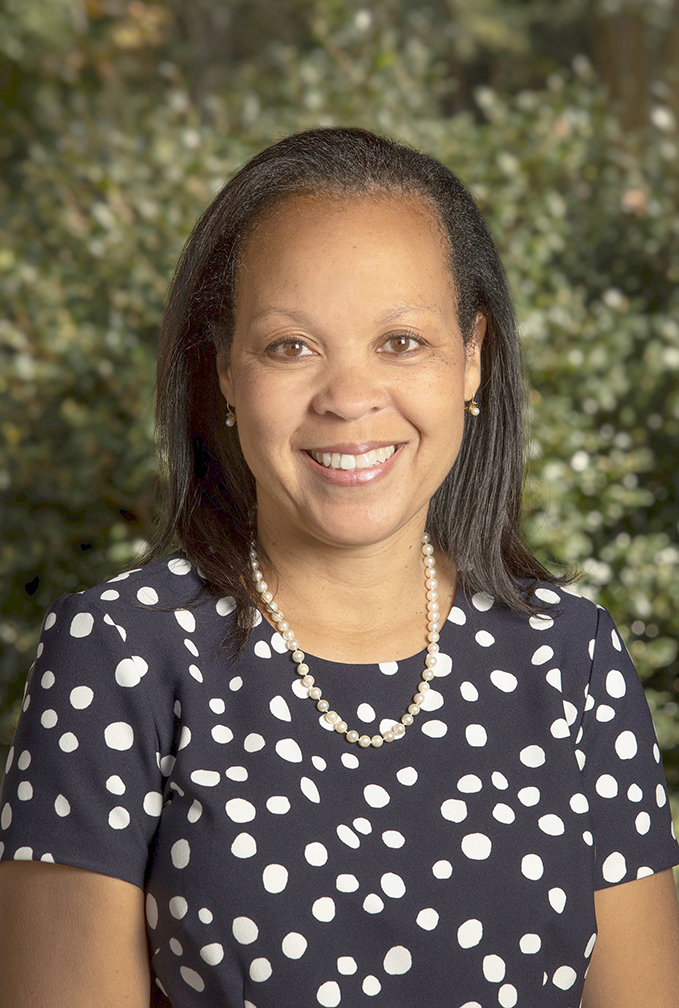 NORFOLK
At its June meeting, the Hampton Roads Community Foundation Board of Directors elected Sharon Goodwyn as its chair. She is the first African American and the first woman to serve in the prestigious role.

Goodwyn is an attorney at Hunton Andrews Kurth LLP, where she’s worked for more than 30 years since earning her law degree from the University of Virginia. She also earned an undergraduate degree in economics from Harvard University. Goodwyn will serve along with the newly elected vice chair, Frank Batten, Jr., chairman of Landmark Media Enterprises. L.D. Britt, M.D., chairman of surgery at Eastern Virginia Medical School, was re-elected as treasurer. They will lead the 15-member Board of Directors, which serves as the governing body for the community foundation. The board provides oversight of the organization’s $525 million in assets and supports its mission to make life better in Hampton Roads.

In 2019, the community foundation formally affirmed its commitment to racial equity and has been working diligently to learn about and address racism, collaborate with the community on solutions, and provide funding to mitigate racial inequities in the region.

In addition to its work in racial equity, the community foundation continues to focus on regional economic competitiveness, early care and education, mental health and wellness, the environment, and cultural vitality.

Goodwyn has a long track record of community service. She has participated as a board member of Eastern Virginian Medical School, Virginia Wesleyan University, St. Mary’s Home, and the Foodbank of Southeastern Virginia and the Eastern Shore, among others. She most recently served as vice chair of the community foundation board for three years. She lives in Chesapeake with her husband, S. Bernard Goodwyn, Chief Justice of the Supreme Court of Virginia.