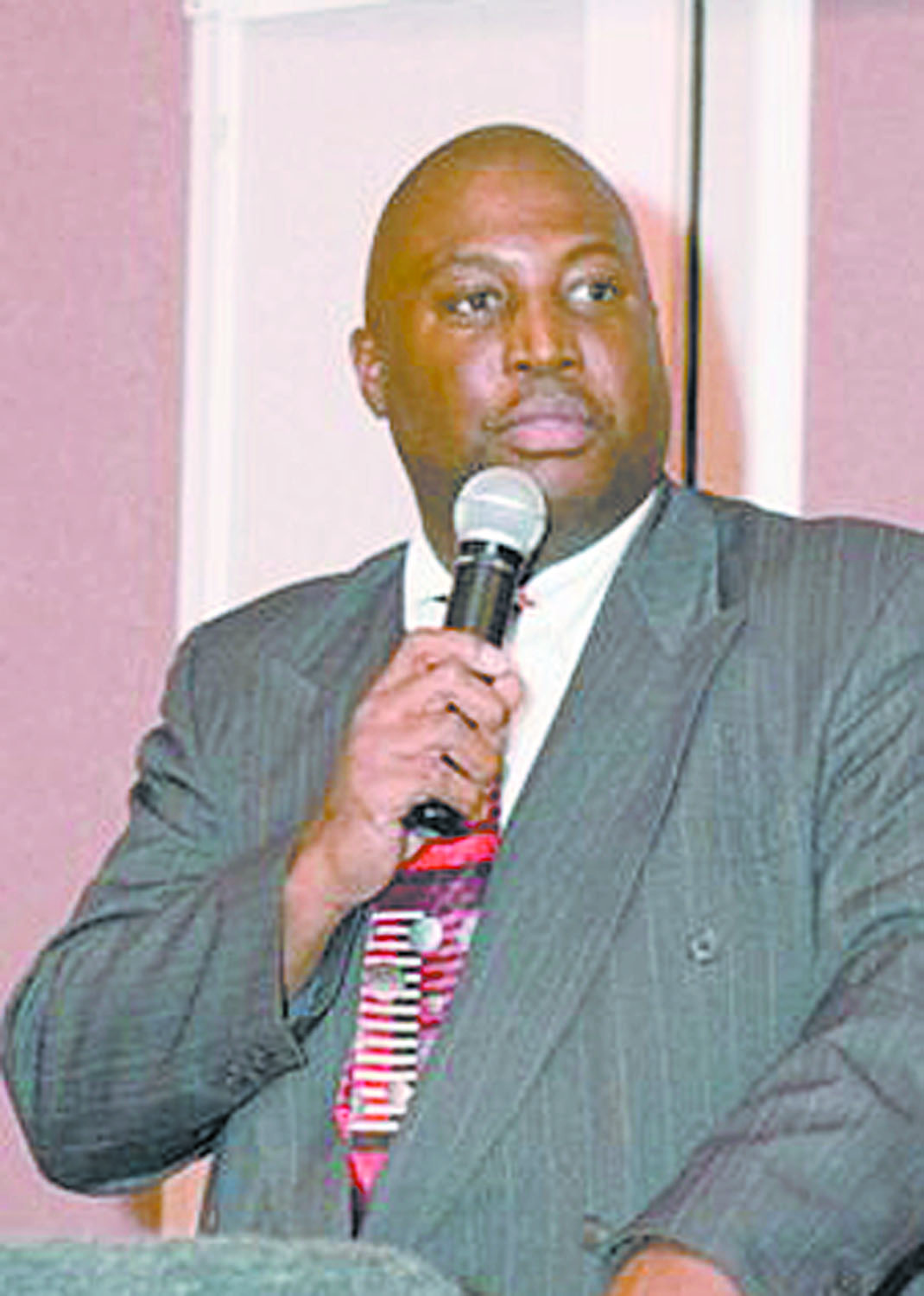 Since it was built 29 years ago, the 2,000-foot bridge which commuters use to cross Mills Creek to access the eastern part of Mercury Boulevard in Phoebus to Fort Monroe, has not borne the name of any dead or living figure.
But the Hampton City Council changed that on February 24 when it voted 7-0 to accept a recommendation from the Dr. Martin Luther King Jr./Hampton Heroes-First Citizens Memorial Committee to name the span after the civil rights leader.

The group was formed in 2010 to determine ways to honor Dr. King throughout the city.
But a group of residents from Phoebus and other parts of the city are seeking to stop the city from carrying out its decision. The residents believe, instead of naming the bridge for Dr. King, it should be named for some historic figure connected with Fort Monroe.

On the dissenting group’s list of names to be used are Mary K. Peake, who, at 16, taught Black children how to read before the Civil War.
Another is Civil War General Benjamin Butler, who commanded “Fortress Monroe” during the conflict, and refused to return escaped Black slaves who ran to the fort seeking freedom.
Butler’s decision was a strategic one. Slaves were very valuable “property” of plantation owners, many of whom supported the Confederate cause.
The rebel army used slaves to build fortifications in other supportive roles.

The Union Army confiscated valuable assets called “contraband,” including escaped slaves, to keep the southern rebels from using them.
Three of the first slaves who sought refuge at Fortress Monroe are also among the names on the opponents’ list of alternative names.
But members of the Southern Christian Leadership Conference (SCLC), NAACP and officials at Hampton University support the council’s move.
Last Friday (March 18) the NAACP held a press conference to give reasons to highlight their stand in support of naming the bridge for Dr. King.
Also, the city’s manager office has sent an application to the Martin Luther King Jr. Center for Non-violent Social Change to get permission to use the civil rights leader’s name on the bridge.

Race is playing a role in this controversy because the people who support naming the bridge for Dr. King are African-Americans.
The group which opposes it are mostly white.
“Martin Luther King was a great man and he did great things, but he didn’t have any history with Fort Monroe and that’s the bridge into Fort Monroe,” said Kim Vaughn in a recent article in the Newport News Daily Press. She is the leader of the group opposed to the council’s decision. “We want to stay true to the history of Fort Monroe.”
She told the Daily Press that she and others who oppose the council’s move were unaware of the name change until they read it in the newspaper and think Hampton residents needed more of a chance to weigh in on the name.

Vaughn also told WAVY-TV in an email, “I mentioned it on Facebook, everyone was outraged. They had not heard about this bridge being named MLK and believed it was wrong as Dr. King has no part of any history to Fort Monroe.”
The proposal was on the council’s agenda and posted online five days before the Feb. 24 meeting.
The committee voted to make its recommendations to the council during a meeting last summer.

“The bridge has not had a name on it since it was built in 1989,” said Gaylene Kanoyton, President of the Hampton NAACP. “No one was running up to name it. Now the council does, and there is a problem. Dr. King was a bridge builder and we think his name fits well on it.”
The Peninsula SCLC President Andrew Shannon said that he other leaders in that group, first proposed naming the bridge to honor King 15 years ago when Mamie Locke was mayor of Hampton. Locke is now a state senator representing the city.

“We started lobbying Mayor Locke and every other mayor since and the council agreed to form the committee which endorsed this idea,“ said Shannon.
Shannon said he is concerned because opponents are trying to rename the bridge by picking and choosing from a list of noteworthy people of color. But a committee of local citizens has already chosen a noteworthy person.
“There are always others who try to tell us who our heroes are,” Shannon said. “What I’m saying is in our community we see, for example, the New Journal and Guide as our hero because they have reported on the heart of our community and we hold it in high regard.”

“So when we say this newspaper is our hero, others can say there are other heroes such as the mainstream media,” Shannon said. “My point is we selected Dr. King to be honored and none of those who oppose it (renaming the bridge after the Rev. Dr. Martin L. King Jr.) are African-Americans. We have not seen one opponent who is African-American.”
“I can’t think of a better person to name that bridge for. He led the Civil Rights Movement. He advocated for freedom and justice,” said Shannon. “They had almost 30 years to name that bridge. Now that citizens worked to name it, they want to deny us this opportunity. But we are steadfast in doing so.”
Opponents of the council’s decision to name the bridge for King have launched a petition drive and have collected over 1300 plus signatures, hoping to get the city’s governing panel to reverse their decision.
Opponents and supporters of the naming proposal squared off this week at a March 23 city council meeting to voice their rival views on the issue.