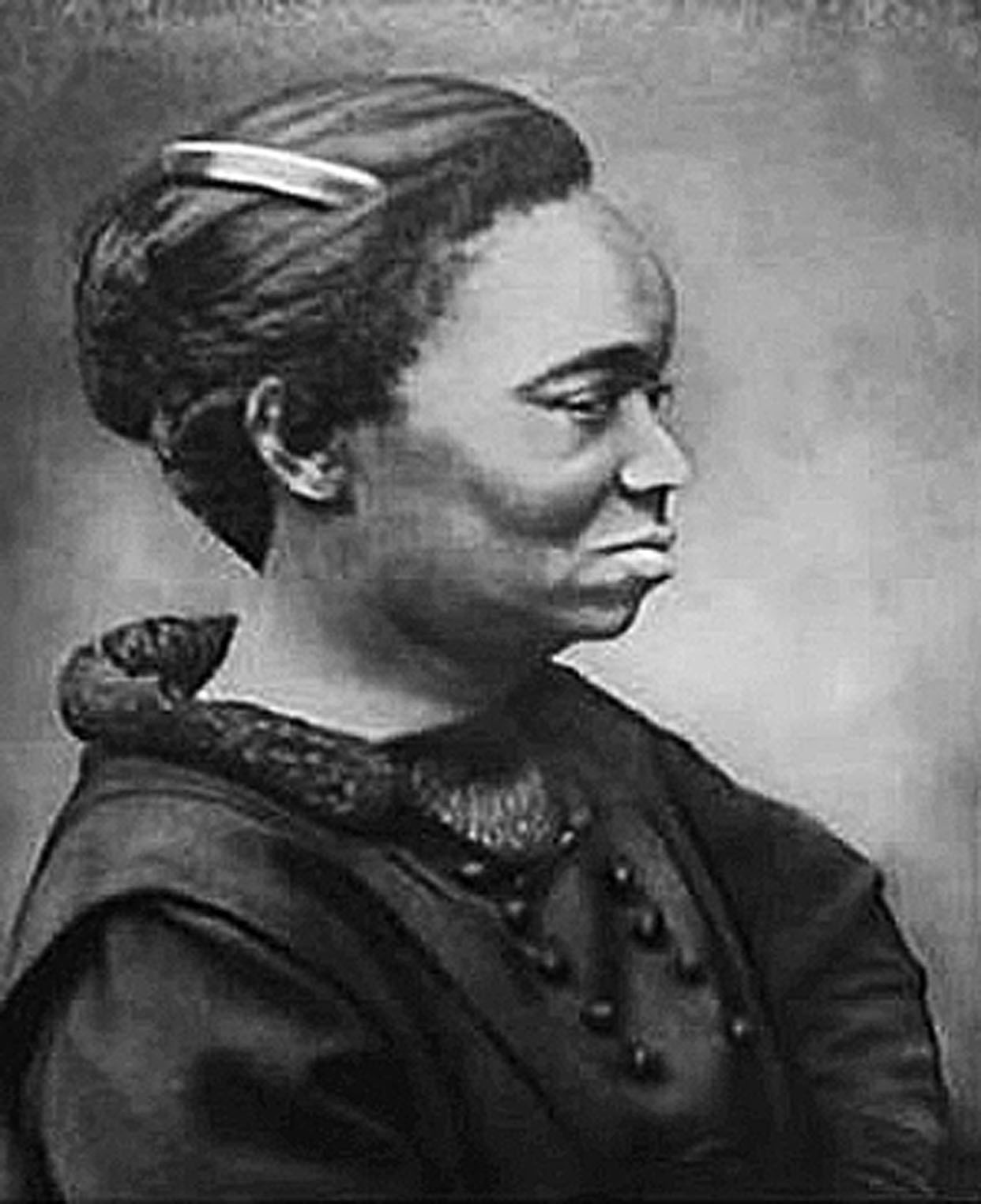 Before Ida Barbour opened the first day care center for children of color in Portsmouth in 1910, she was an old hand at turning dreams into reality.
Born in 1878, she dreamed of being a teacher. Her parents, Isaac and Lucy Barbour were former slaves. They enrolled their daughter in Chestnut Street School. Soon, Barbour graduated from what is now I.C. Norcom High School. Waving goodbye to her parents who lived in the historic Lincolnsville section of Portsmouth, she headed to Philadelphia’s Institute for Colored Youth (now Cheyney State University).

One dream led to another dream, after Barbour earned her teaching diploma in 1898, and returned home to Portsmouth. “She became a sewing teacher with the Portsmouth Public School system the same year,” Veronica Davis said in her 2005 book, Inspiring African-American Women of Virginia.
“It would be a number of years before another school would be built for Negro children, so she was assigned to the school she’d attended so many years before, the Chestnut Street School.”

Realizing a childhood dream, Barbour turned another dream into reality.
“In 1903, she took in five homeless orphans,” Davis wrote. “She was then approached by a widowed mother who needed help in caring for her children during the day while she worked as a domestic. Ida agreed to help the working mother with her mother Lucy’s help.
“In the mornings, the school aged children went to school with Ida, while her mother cared for the infants and toddlers,” Davis said. “When her mother’s health began to decline, she hired an assistant to come into the home to care for the children.”

This means like a brick mason builds a structure brick-by-brick, in a sense, Barbour built her impressive legacy dream-by-dream. Or as bestselling writer Sarah Ban Breathnach said in her 1995 bestseller Simple Abundance, “The world needs dreamers and the world needs doers. But above all, the world needs dreamers who do.”
Since Barbour was the type to dream and do, she supported her mother and the orphans on her small teaching salary.
Soon, another dream surfaced. Barbour decided to open a comprehensive school for all of the children in her care. “On Nov. 10, 1910, a meeting was called by Ida in the home of Mrs. Mary Jones Davis, the members of her sewing circle, the Needle Guild of America,” Davis wrote. “The ladies were proud of Ida for taking on such a challenge and offered their help and support to her cause.”

“That same night, Ida presented them with the name of the organization, Miller Day Nursery. It was named in honor of a Philadelphia schoolmate and friend, Mr. Miller, originally from Mississippi. The group began raising money to support the children Ida had taken into her home.”
Barbour wore many hats including matron and manager after the nursery opened, Davis noted. “She never said no to a child, no matter how financially restrained the nursery was.”
To raise funds, the child care center sold dinners, furniture, jewelry and held bazaars. “At one point, the center fell so far behind that the owner of the building they were renting from garnished her teaching certificate to cover the back rent,” Davis wrote.

In any event, history remembers Barbour for putting wings on her dreams. As a result, the center that she founded in 1910 continues to provide “a safe, nurturing, and highly enriching environment,” according to its website.
Today, the Ida Barbour Early Learning Center is a non-profit that aims to “uplift low-income families and prepare them for a global society by counteracting the negative influences that limit their aspirations and opportunities,” the center’s website noted.

The center provides many educational services including before and after school care, experienced staff, and USDA approved meals. It serves children ages 6 weeks to four years. It provides a bright, lively learning environment that includes classroom furniture purchased with a grant from the Portsmouth Community Foundation.
In the child care center that was only a dream at the turn of the century, youngsters are performing a similar feat: They are learning how to turn dreams into reality.