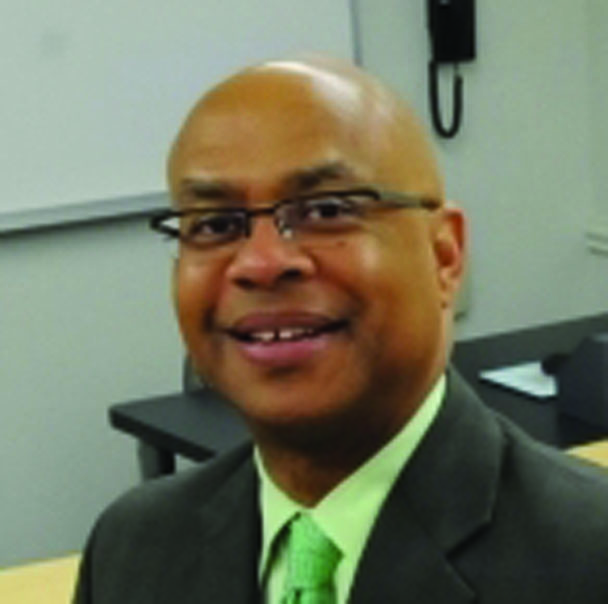 NORFOLK
Charles Wilson will step down on July 24 as the dean of the College of Arts and Letters at Old Dominion University. Wilson, a nationally recognized scholar of African-American literature, came to Old Dominion in 1991, and was named dean in 2011. He will take a sabbatical next fall, and return to teach English near his home at ODU’s Virginia Beach Higher Education Center, a post he requested, according to a recent press release. Dana Heller, outgoing chair of the Department of English, will serve as interim dean for the 2016-17 academic year during the search process. Incoming Provost Augustine Agho will conduct that search.

Assessing his six years as dean, Wilson said he sees expansion, evolution and excellence all around him. From ODU’s new Arts in the Village district, to the university’s growing profile within the area’s arts and cultural community, to a vibrant campus atmosphere committed to student research, the College of Arts and Letters is thriving. “I always believe everything has a season,” Wilson said. “When you get to the point where you think, ‘OK, I’ve done what I can do, it’s a good time for a change and to return to teaching.’”

“I think the College of Arts and Letters is strong, and I think it is poised for someone to come in who has a lot of energy and a lot of enthusiasm,” Wilson said. In a letter to the college’s faculty and staff, Chandra de Silva, interim provost and vice president for academic affairs, said he and President John R. Broderick tried many times to make (Wilson) change his mind, but Charles told us that he wanted to get back to his first love – teaching students in the College of Arts and Letters.

“We are fortunate that he will remain at our institution, in the college that he has led with distinction in the last six years, and give us the benefit of his experience once again in the classroom. He will inspire more generations of students with his many talents,” de Silva said. Wilson has won numerous awards including the Robert L. Stern Award for excellence in teaching and the A. Rufus Tonelson Award for excellence in teaching, research and service. He served as English department chair from 2001-04. Last year, he established the Charles Edgar Wilson Jr. Scholarship Endowment for an undergraduate major within Arts and Letters, in anticipation of his 25th year at ODU.

He was recognized with an Outstanding Faculty Award by the State Council of Higher Education for Virginia before he joined the administration in 2006 as vice provost. Wilson praised the “dynamic” faculty members who arrived at ODU during his tenure as dean and their enthusiastic mission to engage with the Hampton Roads community. Additionally, he said he is proud to have supported and driven the college’s commitment to interdisciplinary efforts across departments. The shifting of research interests by faculty members over time often comes with risks, Wilson said. “Sometimes, evaluation committees don’t necessarily immediately appreciate that,” he said. “I’ve been proud to take a firm hand from time to time in celebrating those changes. Over a career, people have the right to make a shift that’s not firmly grounded in where they started.”