Five months after the COVID-19 invaded the nation, African American and Hispanic communities have the highest rates of infections, hospitalization, and deaths.

After experiencing low infection and hospitalization rates, Hampton Roads is seeing an upsurge in both, with Norfolk experiencing the highest.

In a mid-March edition of the GUIDE, Rev. Keith Jones, President of the Tidewater Metro Baptist Ministers Conference (TMBMC), expressed concerns about

the lack of testing sites in Norfolk’s St. Paul’s Quadrant where three public housing communities exist amid a good number of TMBMC sanctuaries.

Jones, Pastor of Shiloh Baptist Church, and other members of the Conference approached Sentara and

lobbied for increased efforts to test people in that area.

He told the GUIDE recently that over 800 people were contacted, but less than four people bothered to get tested by early May.

Jones said he and his colleagues, with the support of civic leaders, approached the city and Sentara again, this time with an idea they hoped would bolster the response.

With technical assistance from the city and the Norfolk Health Department, the ministers spearheaded the production of a two-minute and 20-second video, named “Norfolk Community Leaders’ COVID- 19 Message”.

The video, now located on the websites of the Tidewater Baptist Minister’s Conference website and on YouTube, shows images of civic and faith leaders being tested for the virus, talking plainly about the dangers the coronavirus poses and suggesting ways to avoid infection.

Most importantly, according to Jones, the video is designed to instill trust that the test is not harmful, is safe and is an effective way to fight the virus.

At one-point, Rev. Porter talks about the health crisis and the need for testing. Others talk about the importance of social distancing, washing hands, and seek testing or medic assistance if they notice an increased fever, a dry cough or trouble breathing.

On August 6, Rev. Jones, during Gov. Ralph Northam’s COVID-19 media briefing, talked about the video’s impact and the need for more efforts to encourage Black and poor people to get tested.

The Norfolk Health Department has not released statistics revealing the number of negative or positive cases linked to the COVID-19 test stimulated by the video.

“There is a huge trust gap,” said Jones. “That gap exists between institutions and many people they serve because they are not connecting with them effectively.”

Jones said his church will provide a test starting later this fall.

Last week Virginia was the first state to roll out a coronavirus notification app, called Covidwise that uses

Virginia’s app uses Bluetooth signals on a smartphone to determine how closely and for how long two phones were nearby, without collecting the location of the contact or the identity of the users.

Then, if one of the phone’s users were to test positive for Covid-19, the system can notify any other phones with the app that they might have been exposed to the virus and tell them to get tested or to quarantine.

But Jones noted that the expanded use of technology and social media and apps has revealed another socio-economic disparity that may deter poor and minority people from benefitting.

“We cannot take social media for granted,” said Jones, who like many other Black pastors, is conducting Shiloh’s Sunday sermons virtually or in drive-up services.

He said while most Americans of all incomes have a cell phone, others may lack access to desktops, IPADS, and laptops.

Also, many may lack internet, and WIFI connectors strong enough to view any important media addressing COVID-19 including testing and treatment options.

“Also, there are a lot of people who may not be technically able to access and apply the apps effectively,” said Jones. “So instead of people seeking such tools, why not send it to them and encourage them to use it. Also, Robo-calls, email, newsletters, as we see, are other effective ways of communicating with people.” 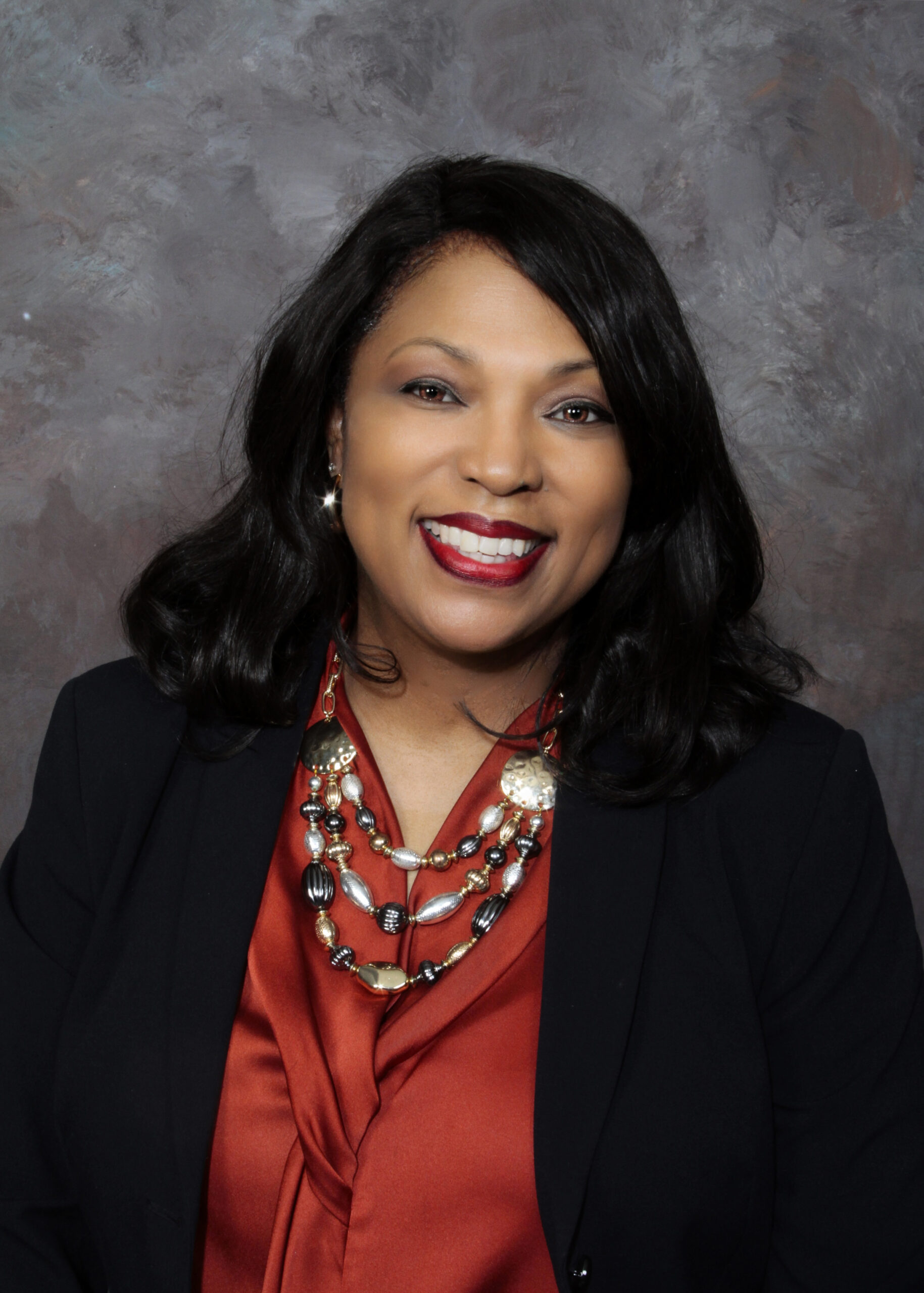 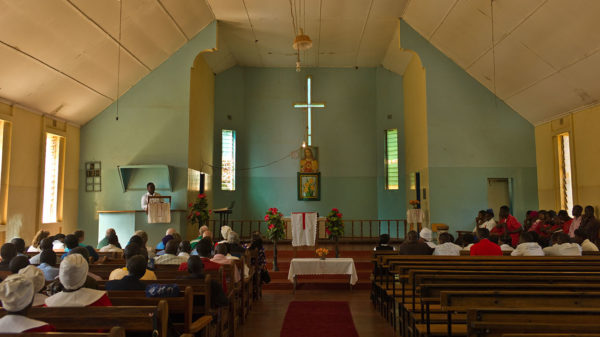