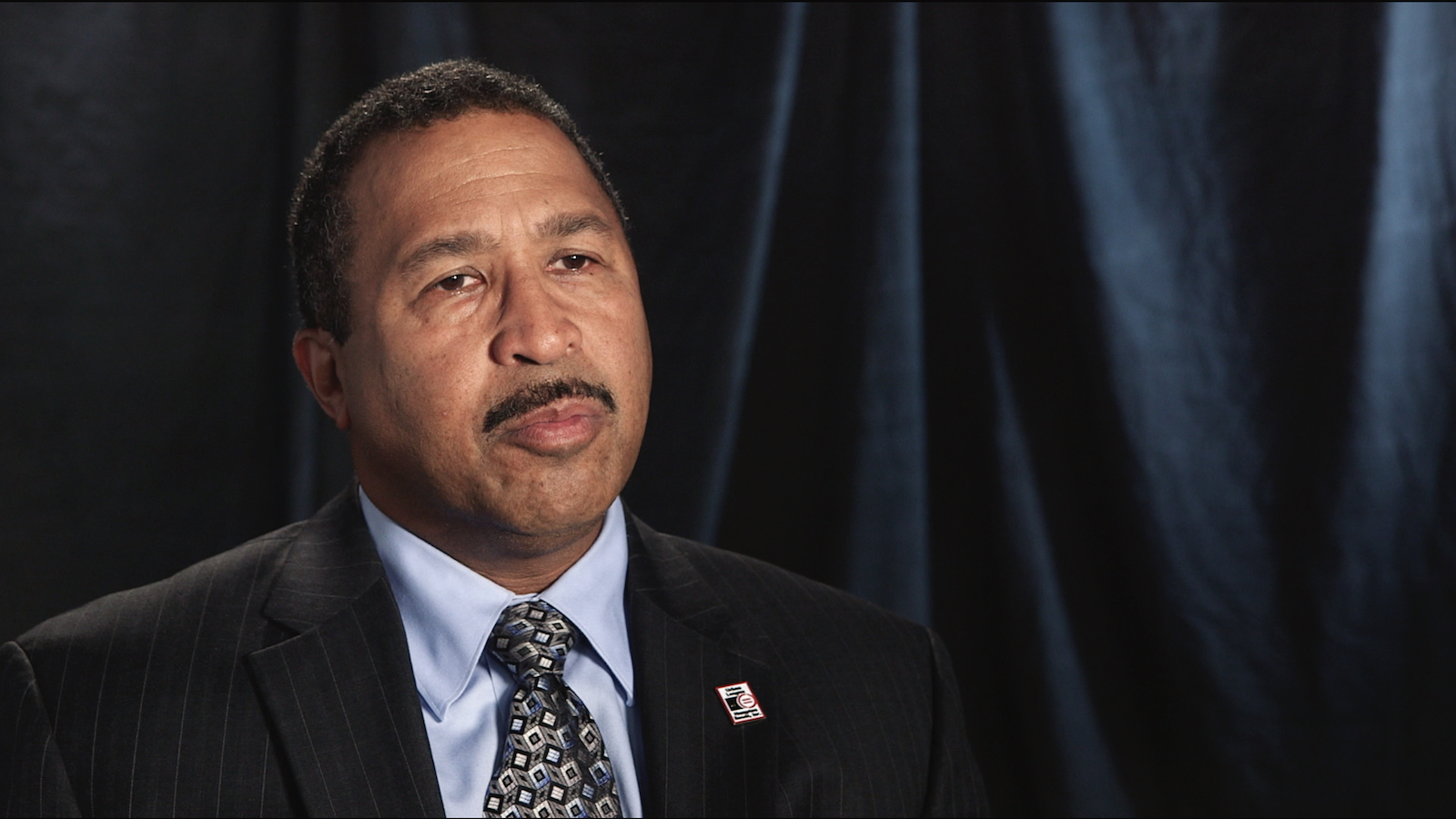 It is the first week of September and seasonal parties, colleges and public schools are reopening, football season has kicked off and stadiums and smaller venues will be packed with people.

These late summer traditions which call for people to gather in large numbers, at times in enclosed spaces, are running head-on into the resurgence of COVID-19 and the rise of Delta variant infections among the vaccinated

and those who are not.

This has caused a rise in hospitalizations, quarantines of children and the elderly, and deaths.

At the same time, campaigns by state, and federal health officials seeking to convince people who have not or are adamantly refusing to do, to get vaccinated, especially in the southern tier of states has been working.

As of this week, 72% of the adult population in the United States have received at least one dose of a COVID-19 vaccine. While this progress represents a marked achievement in vaccinations that have led to steep

declines in COVID-19 cases and deaths, vaccination coverage—and the protections provided by it—remain uneven across the country.

The Delta variant is attributing to over 90 percent of the new cases, although the three main vaccines are highly effective in protecting people and experiencing the most serious impact of the virus.

The Delta variant is attributing to new cases, as well as so-called “breakthrough cases involving people who are fully or partially vaccinated.

The African American community is still lagging behind the national rate of vaccinations.

In Virginia, while roughly 55 percent of whites have received at the last dose of one of the three vaccinations, only 51.5 of African Americans have as of last week.

One group at the forefront of the campaign to get African Americans specifically, to be vaccinated is the 126-year-old National Medical Association (NMA), the largest national organization representing African American physicians.

Quarles and medical brethren, pastors, educators, and other civic and community leaders are deemed the Trusted Messengers.

The NMA has armed Quarles and other members with “Trusted Messenger Media Talking Points” to share with the media and the general community about important information about the COVID-19, the Delta Variant and how to avoid being infected.

The talking points are posted on the NMA and other websites, including the New Journal and Guide’s.

Along with encouraging people to “get vaccinated”, he uses the talking points to cite the safety and effectiveness of the vaccines and to dispel myths.

Quarles said he received the vaccine back in January when the the national campaign got underway.

Initially due to the limited supply of the two main vaccines and limited distribution to the aged, people had an excuse to wait to be vaccinated.

“But now, no one has any excuses,” said Quarles, who recently closed his local practice in Hampton Roads and is now a traveling physician.

“We have a surplus of vaccines, and most adults can get a free shot. The Moderna and the Pfizer’s vaccines are 95 percent effective,” said Quarles. “Johnson is about 60 percent. But they will protect you from viruses. So, everyone should get a shot to protect you and your family.”

Quarles said that NMA and CDC recommend people with compromised immune systems get a booster, using the same vaccine they initially received. There are ongoing studies to determine the length of the vaccination’s protections.

African Americans who are disproportionally impacted by diabetes, HIV, Lupus, and various cardiovascular diseases, along with the elderly should be getting a booster, he said.

As fall approaches, the flu and other seasonal viruses will add to the perils people will face.

Quarles noted that COVID-19 cases among the young are rising, especially as schools reopen, as evidenced in Florida, Texas, and other southern states.

Along with respiratory problems caused by COVID-19, Dr. Quarles said the virus could detrimentally impact the kidneys, cardiovascular systems and pancreas in the long term for people who have contracted it.

Although children 12 and below cannot take the newly approved vaccines, the NMA does support mandates for these students, to wear masks and social distance.

Parent-activists who support mandates to wear a mask are pushing back and winning in courts the cases filed against the governors of Florida and Texas, who do not support the wearing of masks as a matter of parental

“I think governors who stand against vaccinations are criminal,” said Quarles. “State boards should reprimand doctors advocating against vaccination. It is criminal. I am also critical of medical and police unions that don’t want their members vaccinated.

“People are talking about their civil liberties. But we have a click it or ticket policy when it comes to car safety…and people follow that policy,” said Quarles. “Police and nurses are in people’s faces every day and they should be mandated to be vaccinated.”

Quarles recalls that when he began his practice 35 years ago, the nation was wrestling with HIV, which causes AIDS.

He says he sees similarities between how the nation reacted to that issue and now, including the myths and politicization.

The nation began using contact tracing and demands that people use protections such as condoms back then. Some states even criminalized exposing people to deadly disease.

Quarles said the NMA, and other groups are confronting myths and lies in social media being passed from person to person

“It will not affect your DNA or fertility,” said Quarles. “People are concerned about a chip to track their moves and spy on them. Well, we carry around a cell phone which can do the same. These are the lies we are dealing with as people die each day.”

Established in 1895, the National Medical Association (NMA) is the largest and oldest national organization representing African American physicians and their patients in the United States. The NMA is a non-profit national professional and scientific organization

representing the interests of more than 30,000 African American physicians and the patients they serve, with nearly 112 affiliated societies throughout the nation and U.S. territories.