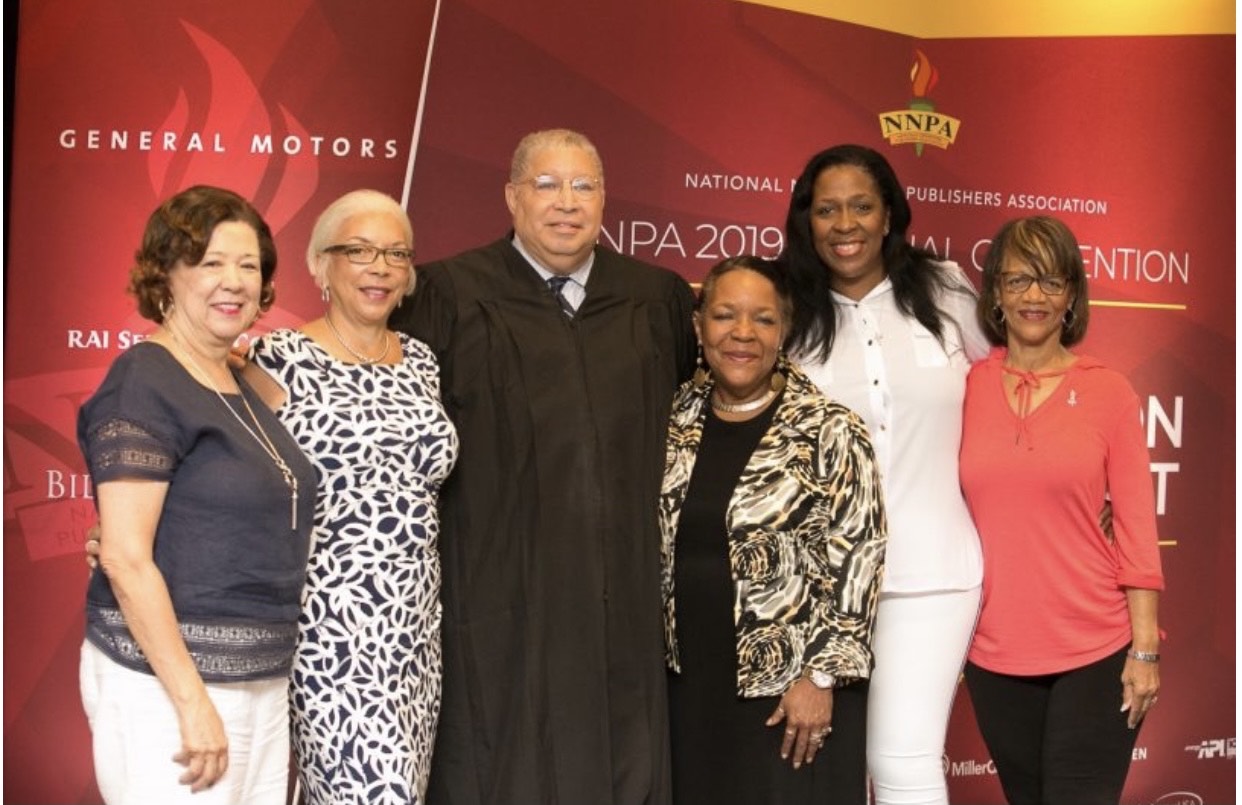 “We are doing some great things,” Carter Richards exclaimed.

“I am excited about the next two years, and to have the support and the trust from the other publishers in the organization and for the five of us to run uncontested says a whole lot.”

The executive team has worked diligently since its election victory in 2019, helping to catapult the Black Press of America to arguably two of the most successful years in the NNPA’s 81-year history.

“And at-large board members won by unanimous consent of the membership of the nation’s largest and oldest trade association of Black-owned newspapers and media companies.”

“The Black Press of America continues to make progress under the outstanding leadership of NNPA Chair Karen Carter Richards and the Board of Directors. In 2021, Black Press Matters,” Dr. Chavis proclaimed.

Despite the pandemic that forced many out of jobs and a topsy-turvy economy where government stimulus served to rescue most, advertising and other revenue skyrocketed for the Black Press.

Much of the success is credited to a more united NNPA, a stated goal of the executive committee.

“All of us bring something different to the table. I highly respect the executive team, and I love the team because we get along great,” she continued.

The chair added that the work of the NNPA’s main office in Washington, D.C., has proven invaluable.

She credited Dr. Chavis, NNPA Executive Administrator Claudette Perry, and the morning live daily breaking news show, “Let It Be Known,” for much of the recent progress made by the NNPA.

“The team and the NNPA staff have made a great impact. ‘Let It Be Known’ has made us so visible to the world, and because of that morning news show, many more people know about the NNPA. It has been a key for us, and the [main office] gets the credit for that.”