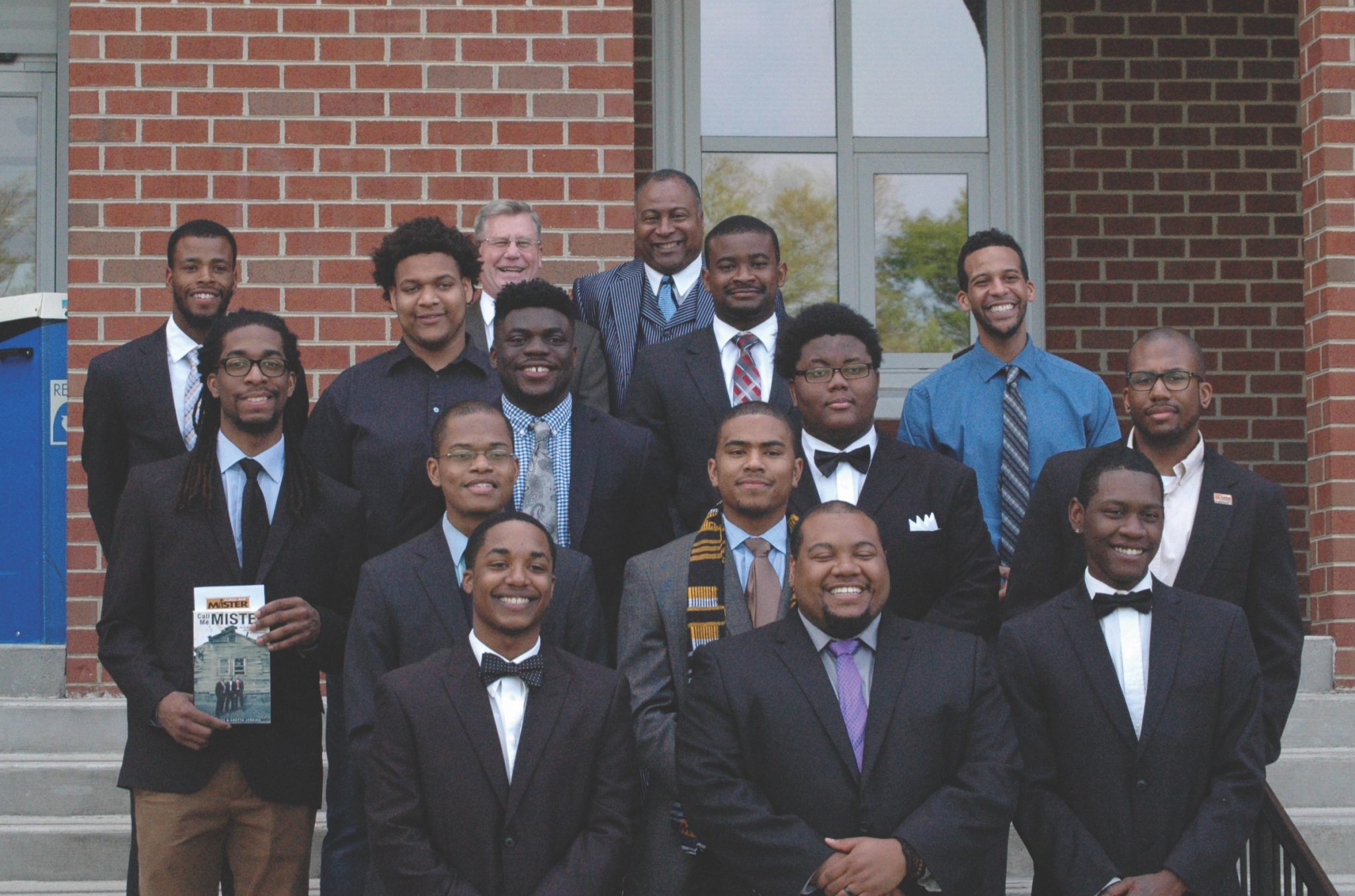 From 2008 to 2011, the percentage of students of color enrolled in the nation’s public schools rose to 48 percent.

But the percentage of teachers of color grew one percentage point to 18 percent during the same period, according to the National Center for Education Statistics (NCES).

The same agency predicts that by 2024, students of color will comprise 54 percent of public school students.

Virginia reflects this trend. Currently Black students, specifically represent near half (48 percent-plus) of the children sitting in public school classrooms in the Commonwealth. But only 16 percent of the teachers, overall are African-American.

In late 2016, to address the issue, the Virginia Secretary of Education Dietra Trent, who is African-American, established The Taskforce on Diversifying Virginia’s Educator Pipeline (TDVEP). The task force recently released its report after a year of study and meetings.

There are more White female teachers than any other demographic group: 1195. There 863 Black females teachers and 163 Black male teachers.

Hampton, according to the taskforce’s report has a 74.6 percent Black student population, but only 37.4 percent of the school division’s teachers are Black.

In Virginia Beach the Black student population in that schools division is 49.5 percent, but only 16.2 percent of the teachers are African-American.

Portsmouth, the only exception in this trend among the local divisions, has a majority Black student population which is 79.1 percent while Blacks represent 56.9 percent of the division’s teachers.

The national average of Black teacher representation is 18 percent.

There have been a number of efforts to reverse this trend over the years, guided by longstanding economic, educational and social factors which have contributed to it.

It was devised to recruit, train and support Black male teachers, specifically, to enter the education field in low income area and educationally challenged environments.
Currently there are 21 colleges in South Carolina which have such a program, and nine nationally. The first one to be created outside of South Carolina was at Longwood College in Farmville, Virginia 11 years ago.

Carter said, starting in the ninth grade, he emulated a teacher who was also an HBCU product. The teacher mentored and steered him, because of his academic prowess and energy, to the school house door as an educator.

Carter said the MISTER program does the same, by approaching mostly Black high school males into the program.

Carter said that since Longwood is a public university, it cannot exclude White males from MISTER. He and other educators concerned about the issue of the Black teacher shortage believe that Whites can effectively teach Black children, if not hampered by cultural or racial biases.

Also, Carter believes the presence of Black educators sends a positive image to Black children who will see a model of personal and professional success. He said this would counter negative images they see and messages they hear in their environment and in media.

“We encourage about going into education, not only as teachers but counselors and mentors,” said Carter. “We invite them to the campus to allow them to see Black males attending class and teaching to give the MISTER participants an idea of what they can be as educators.”

“I am an professor and I teach a graduate course in educational leadership,” said Carter. “When I enter a classroom and see one Black male and three Black females and the rest are White I understand what’s going on. This is why we have a lot of work to do in this area.”

Carter said ironically the reason goes back to a point in history when Blacks thought they were making progress.

“This situation has existed since the desegregation of the public schools,” said Carter. “The Black high schools and colleges focused on nurturing students to go into education. One main reason was that teaching was one of few fields Blacks could get a professional education. Further, many schools did not require educators to go through the qualifications process as they do today. But these men and women were excellent teachers and role models.”

Carter said desegregation caused many Black teachers to go back to school to get certification. Historians said many were also pushed out of the profession.

Another factor was that economic desegregation allowed Black to enter other, more lucrative fields beyond education.

Further, there are Blacks who enter the college setting with designs on being educators but “career switch” to other better paying employment opportunities mid-way of their college careers.

Apart from the historic and the economics of the reason for the shortage of Black teachers in the nation’s public schools, Dr. Carter points to some “hidden barriers” to pursuing a career in education, and entering and doing well in an educational setting.

Carter said every institution and school setting has a culture … and verbal and physical codes, that are “not written, but felt and seen. It has nothing to do with I.Q. or income of a student, but a safe, educational conducive and reciprocal environment for the student or teacher. ”

Carter said a welcoming school culture are the rules and the norms which create a productive environment for parents, students and teachers. The neighborhood where the school is located, the entrance to the school, who and how you are greeted, the cleanliness, what do ‘I see as a teacher, parents or child’ are my perception of the school … good or bad.

“As a parent, student or teacher, I am making judgements and fostering perceptions from the verbal and physical codes I see and feel,” Carter continued. “Are they welcoming, do they give me a sense of belonging and respect. If I go to a majority White school, am I greeted with ‘Whassup bro’ or … ‘Good morning’… or … (in a stern tone)) ‘may I help you’. Will they (as a parent, teacher or teacher intern) feel welcomed?”

Carter also said high expectations for not only children but the teachers in a school are just as important as the culture in developing a good environment which encourages people to do well.

Carter said education must be reciprocal: students must learn from the teachers and the teacher must learn and respect a student’s cultural codes to help them learn.

“Everyone in that school building should be taught the proper cultural codes of that school, from the principal to the bus drivers,” he said.

“I supervise teacher-interns. I recently entered a small Black school and everyone – students, teachers and janitors – greeted me … warmly. That’s a winning culture which fosters interest in learning and in being a teacher.