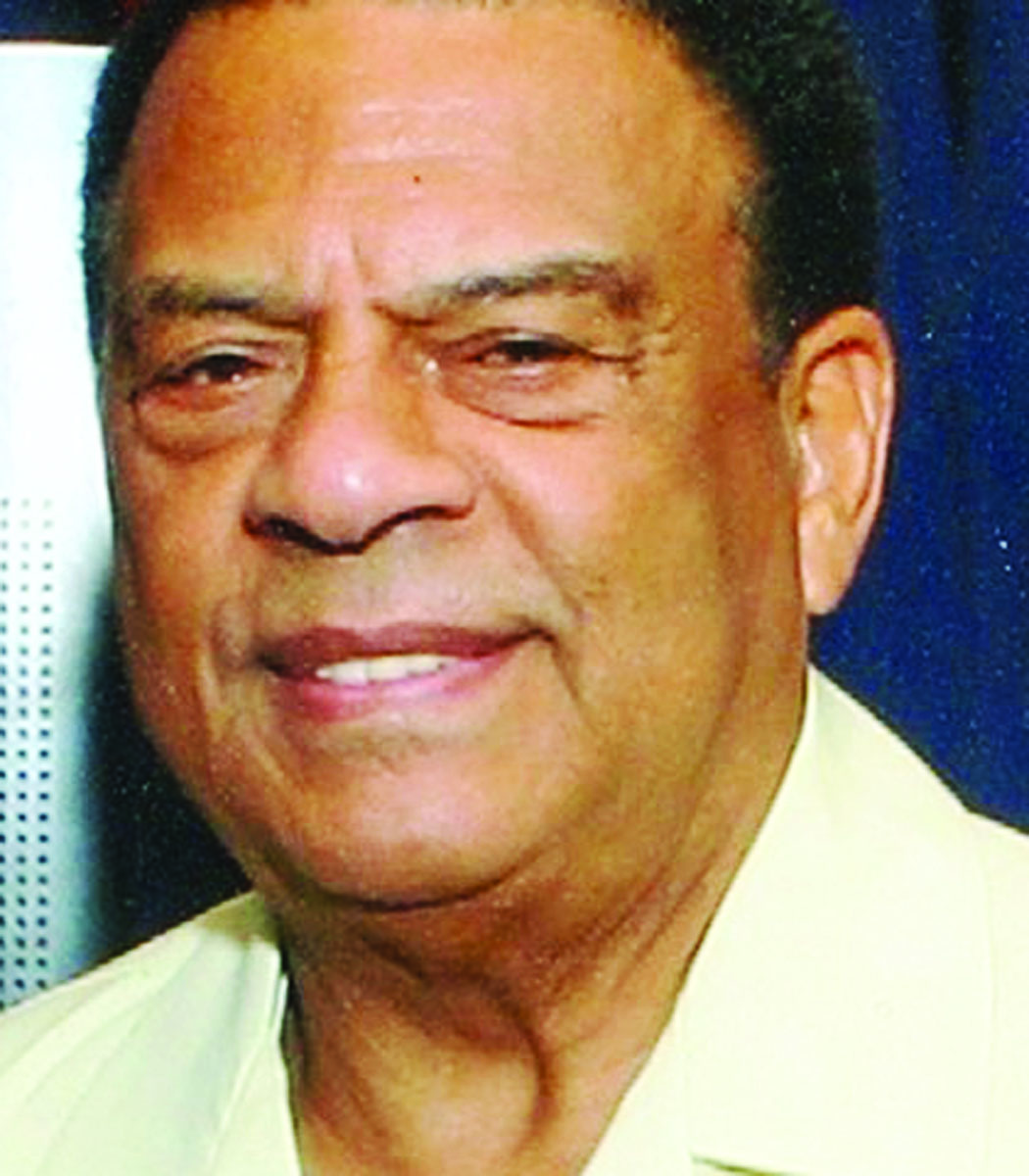 According to former United Nations Ambassador Andrew Young, one of the few still alive who knew the slain civil rights leader intimately, King answered the question himself – 60 years ago and nearly a dozen years before his assassination in Memphis, Tenn.

“In 1957, when King was organizing, he said he was doing so to redeem the soul of America from the triple evil of racism, war and poverty,” Young said. “The problems I see now are not racism and I think we’re getting on top of war. It’s not that racism doesn’t exist, but what happened in Ferguson, for instance, was not a race problem, it was a job problem.”

Young continued: “You have an explosive situation that took on a racial connotation, because they’re not enough jobs.”

Young continues to seek solutions to Black unemployment and also promotes economic empowerment around the globe.

Through his Andrew Young Foundation, the man who helped draft both the Civil Rights Act of 1964 and the Voting Rights Act of 1965 works to support, promote and develop global institutions and leaders.

He then helps to infuse in those institutions and leaders’ knowledge to improve and enhance social and economic justice and human rights through nonviolent action, democratic institutions and social responsible for-profit corporations.

“We work to one day see a just and prosperous global society made whole through humanitarian service, civic participation, philanthropy and good works,” Young said.

Born in 1932 in New Orleans, La., Young attended Dillard University and later earned a Bachelor of Science in Biology from Howard University in Washington, D.C. He also attended the Hartford Theological Seminary in Connecticut.

Young began working with voter registration and voter education projects as a staffer for the National Council of Churches, where he worked with King.

A former executive director of the SCLC, Young won a seat in Congress in 1972 and, four years later, President Jimmy Carter named him ambassador to the United Nations. In 1981, Young won election as mayor of Atlanta and served two terms.

He later spearheaded Atlanta’s successful bid for the 1996 Olympics.

“I worked with Andy Young in the Freedom Movement in the United States and Africa,” said Dr. Benjamin Chavis, a civil rights leader, who worked closely with King, and the current president and CEO of the National Newspaper Publishers Association (NNPA) a conglomerate of 211 African-American-owned newspapers and media companies in the United States. “We both are ordained ministers in the United Church of Christ and Andy Young was one of Dr. King’s most trusted co-workers in the Civil Rights Movement.”

Young said that he disagrees with Rep. John Lewis (D-Ga.) on the legitimacy of Donald Trump’s presidency.

“We lost. It wasn’t the Russians,” Young said. “I’m not happy about it, but Trump understood the needs of the unemployed and the fears of people, who blamed all their problems on terrorism and the lack of jobs. People bought into his version because, we didn’t give them another version,” he said.

“Machines are what took the jobs,” Young said.

He also noted that White men, much more than Blacks, have been the biggest losers in the American economy and the U.S. Congress bears a lot of the blame.

“Black people are secure enough to hold their own now. I was at a football game in Alabama and they don’t even let the White players toss the coin anymore,” he said. “White leadership hasn’t served White men too well. They’ve blamed their condition on Obama. He gave them healthcare, but they wouldn’t take it, because they wanted guns. Guns aren’t helping them with their illnesses.”

He said Carter refused to comprise the lives of Americans to go to war, even though it meant losing his re-election. Johnson, he said, got what he wanted from King and others in the Civil Rights movement but gave what Black leaders needed while Kennedy also did his part.

As for Barack Obama, the nation’s first African-American president, Young said time would eventually place Obama among the greats.

“Obama, virtually miraculous, changed the world for everyone. The world was really messed up when he took over,” Young said. “We were involved in two or three wars; the economy was crashing and our health situation had totally deteriorated while the auto industry had just about collapsed.”

Young continued: “Not only did Obama straighten all of that out, he did it with everyone working against him. Obama will go down as truly one of the great ones.”