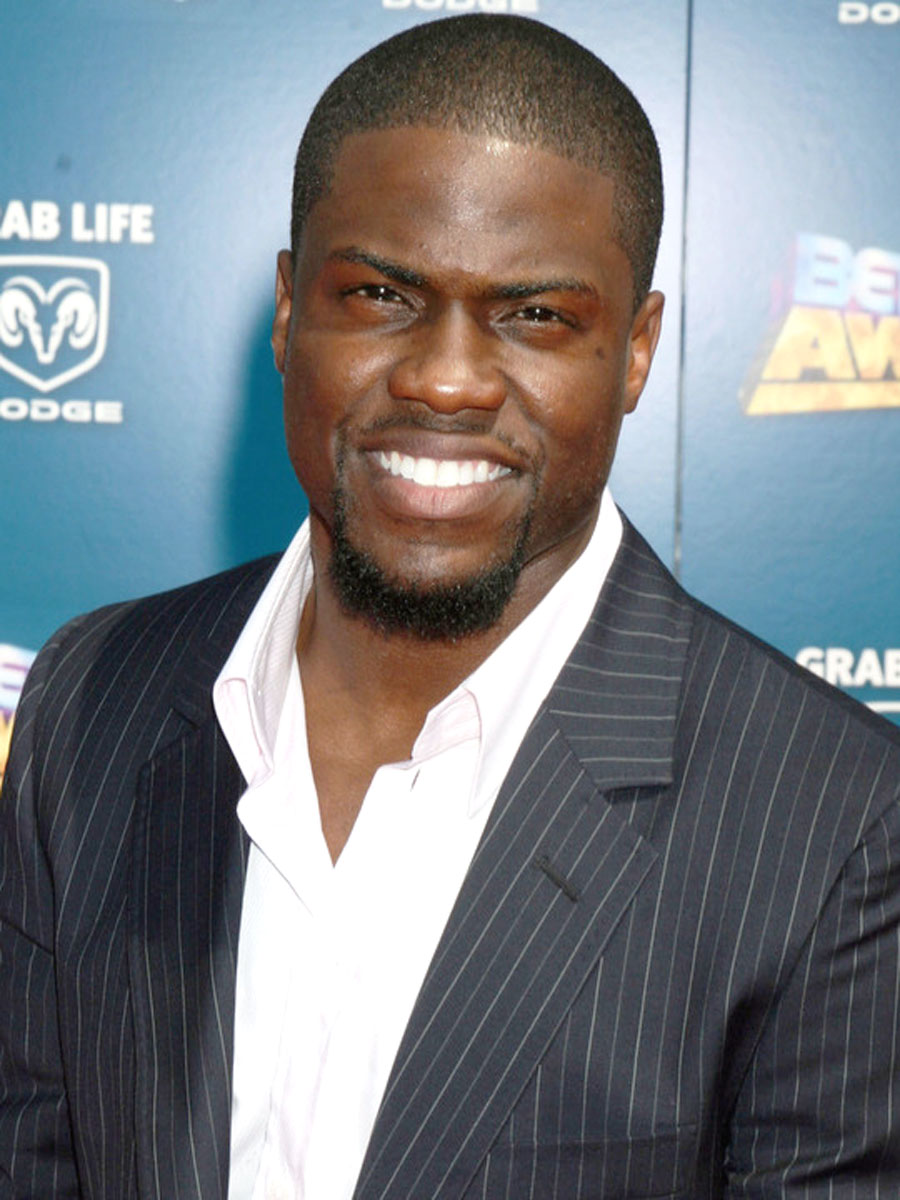 (TriceEdneyWire.com)
Kevin Hart, the comedian, is getting serious.

Hart will host “Kevin Hart Presents: The Black Man’s Guide to History,” featuring lesser-known African-Americans, including Matthew Henson, the first American to walk on the North Pole, and Robert Smalls, a slave who commandeered and piloted “Planter,” 300-ton Confederate armed vessel and presented it to the Union Army during the Civil War. The History Channel will broadcast the two-hour special on a yet-to-be-announced date this year.

Henson walked on the North Pole on April 6, 1909, but the credit for the feat was given to U.S. Navy Commander Robert E. Peary.

Henson’s story is told in the biography “Dark Companion: The Official Biography of Matthew Henson,” by Bradley Robinson with Matthew Henson.

Smalls was named a “wheelman” aboard “Planter,” a heavily armed ship. As a wheelman, he knew how to navigate the waterways around Charleston, S. C.

On May 12, 1862, with the white crew on the shore, Smalls stowed his family and other slaves aboard the “Planter” and sailed into Union territory. He received $1,500 and was named a lieutenant in the U.S. Colored Troops.

During Reconstruction, Smalls was elected to Congress from South Carolina. He also helped write South Carolina’s constitution in 1868, according to Africana: The Encyclopedia of the African and African-American Experience. He remained in Congress until 1886 when Reconstruction reforms subsided.

Hart will also profile Mae Jemison, the first Black woman astronaut, and Henry “Box” Brown, a slave who in 1849 mailed himself in a wooden crate from Richmond, Va. , to Philadelphia. The journey took 27 hours, Africana reported.