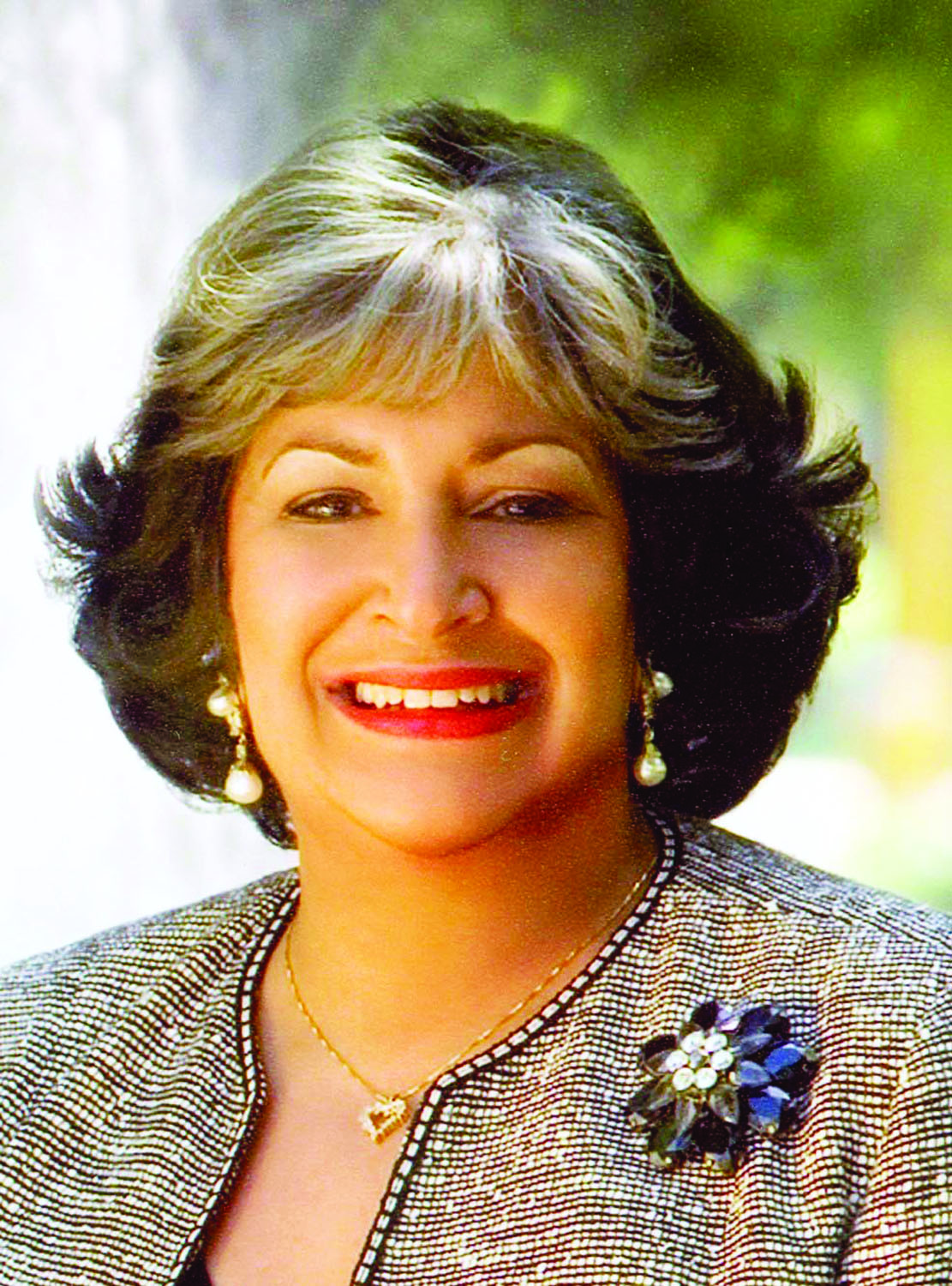 On Oct. 25, Dr. Carolyn Meyers abruptly resigned as president of Jackson State University, effective Nov. 1. During her tenure as president from 2010 to 2016, Jackson State went from a $17 million cash flow surplus to an $8 million deficit, according to The Clarion Ledger. In the last five years, cash reserves have dropped 89 percent, to $4.2 million. An interim president will be named and a timeline for the presidential search will be announced soon, according to a statement released by Commissioner of Higher Education Dr. Glenn Boyce.
Meyers, a native of Newport News, said in a short resignation letter she is leaving “out of genuine love of and pride in the university.”

Meyers, who holds an undergraduate degree from Howard University and graduate degrees from Georgia Tech, served as president of Norfolk State University from 2006 to 2010. A scientist with degrees in mechanical and chemical engineering, she completed postdoctoral work at Harvard University. Her resignation came days after the College Board hired a CPA firm to examine JSU’s finances after the university’s cash reserves went from $37 million in 2012 to about $4 million this year.

Announcing the decision to hire the CPA firm in a statement on Oct. 20, Dr. Glenn Boyce, Commissioner of Higher Education, said on the agency’s website, “Since May 2014, the Board of Trustees, the Commissioner of Higher Education and IHL Staff have communicated concerns over the university’s financial position to Jackson State University personnel, including the Chief Financial Officer and President. The annual financial statement for FY 2016 received by IHL Staff in August 2016 indicated that the situation has escalated from a concern to a level serious enough to require immediate intervention.”

According to news reports, speculation about Meyers’ future at Jackson State surfaced this summer, a few months before the CPA firm was hired. At the time Caron Blanton, the director of communications for Mississippi Public Universities, responded to the speculation in a statement, “Meyers’ contract runs through June 30, 2019. She has not been terminated and she has not resigned.”

But speculation this summer was fueled by unflattering headlines that surfaced in early July about payments Meyers had made for about nine months to the former vice president of Institutional Advancement, David Hoard, who was fired Aug. 12, 2014. Meyers, however, continued to authorize bi-weekly payments that totaled $900 more per month than the $205,000 salary Hoard received when first hired at Jacksonville State.

Myers in recent written statements defended the school’s cash shortfall, blaming it on “phenomenal growth” and new programs at the school and saying the College Board had signed off on at least one major project – to repair a dilapidated library that had become dangerous — that lowered the reserves. Clay Chandler, spokesman for Gov. Phil Bryant, said in a recent statement: “The governor has confidence the College Board will conduct a thorough search and find a suitable replacement for Dr. Meyers.”

Meyers resigned in January 2010 from Norfolk State, effective at the end of June, after sources close to the university said Meyers had allowed improper enrollment practices that could have jeopardized the school’s accreditation and that she had lost the board’s confidence because of poor judgment and weak leadership, according to news reports. According to The Virginian-Pilot, Ed Hamm, who was then rector of Norfolk State’s board of visitors, said the board offered Meyers the option to take some leave time but that she preferred to remain through June 30. Meyers was ending the fourth year of her five-year contract and continued to earn her $285,450 annual salary.