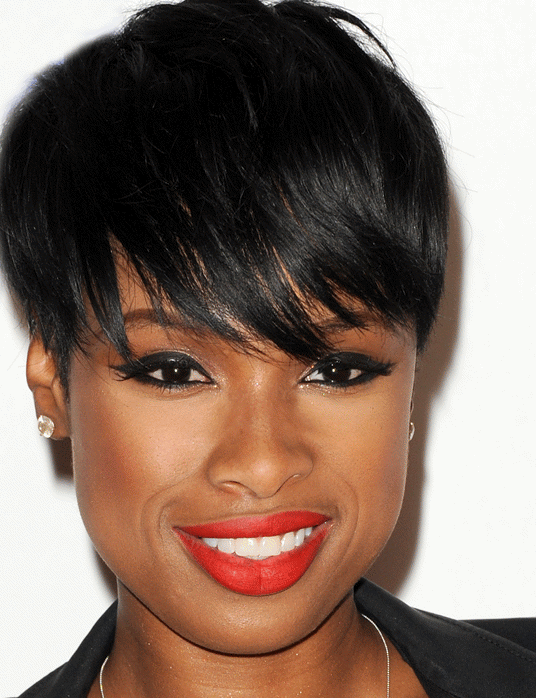 Jennifer Hudson may have risen to fame as a contestant on American Idol in 2004, starred as Effie White in the movie Dreamgirls, and won a 2009 Grammy Award; but she still runs into racism.

Hudson grew up in South Chicago but now lives in suburban Burr Ridge. In a recent interview in Cosmoplitan UK, Hudson said people sometimes assume her car belongs to her white driver, Charles. Or when she enters an airplane, the flight attendants try to steer her to the back of the plane and away from first class.

“It’s so ignorant,” Hudson said. “Race is just one of them. I face them all.”

Hudson, 36, recently wrapped up her gig as a coach on Season 13 of “The Voice,” which tapes in the Los Angeles area, and started work on the new season of “The Voice UK.” She spent time in Chicago for the holiday. She donated toys shortly before Christmas at her annual South Side toy drive.

Pointing to recent, clear acts of clear discrimination, Hudson said in her recent interview in Cosmopolitan UK, which will appear in the February issue, “There have been several situations where I get on a plane and [the air steward] assumes that I’m [meant to be] in the back of the plane. That happens a lot. I’m like ‘No, my seat is up there [in first class], thank you.’”

Another potentially nightmarish racist incident unfolded when she and her white driver were moving things from her suburban home. “One time, I was having something moved into my house and they wanted to know where to put it. I said, ‘There.’ [The removal man] just stood there. When Charles came in, he asked him, ‘So where would you like these things?’ Charles said, ‘She said she wanted it right there. You’re talking to the wrong person,’” Hudson said, recalling the scene.

She added, “Stuff like this happens in your own home! I defy all the odds being African-American, living in a wealthy neighborhood and being a working mom.”