The third show in the Attucks Jazz Series on Saturday January 19 was the first of many 2019 events planned to grace the stage of the historic Attucks Theatre celebrating its 100th Anniversary.

Jazz saxophonist Kim Waters was the featured performer of the evening in a full house that included some of the area’s political figures out to enjoy jazz and celebrate the theater’s 100th anniversary. The series is presented by Jay Lang and Blue Pyramid Productions, in sponsorship with Seven Venues and a number of businesses.

Norfolk Assistant City Manager James Rogers and his wife, Vickie, were among others in attendance from the City of Norfolk which is sponsoring the year-long celebration of the Attucks.

As part of the jazz series tradition, a musical instrument was given by Jay and Priscella Lang through their foundation to a talented Norfolk music student.

Follow us
In this article:Attucks 100th, Cripus Attucks, Jazz, Theatre 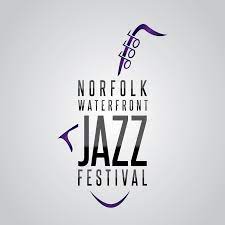 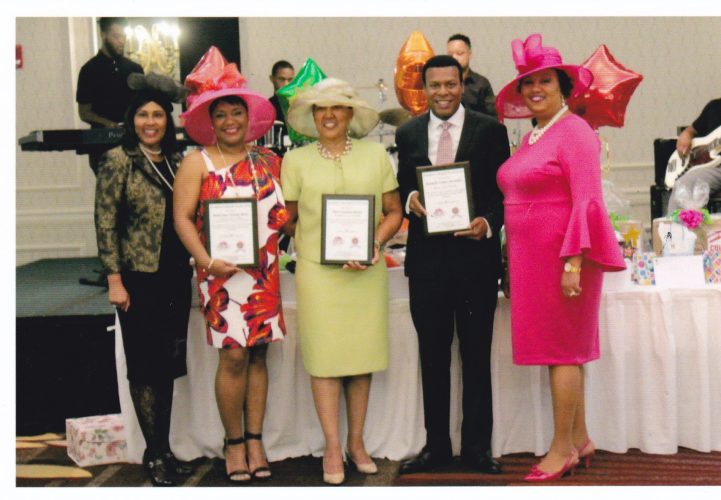 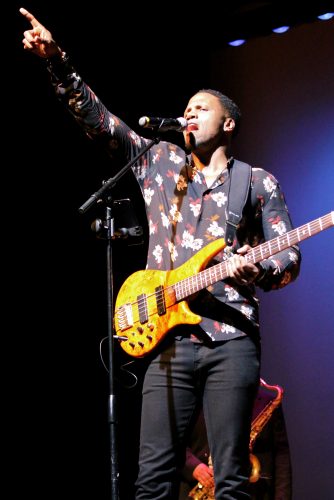 Julian Vaughan At The Attucks

NORFOLK Kansas City’s Julian Vaughn brought his own brand of smooth jazz and instrumental R&B to the Attucks Theatre in Norfolk on Saturday night,...