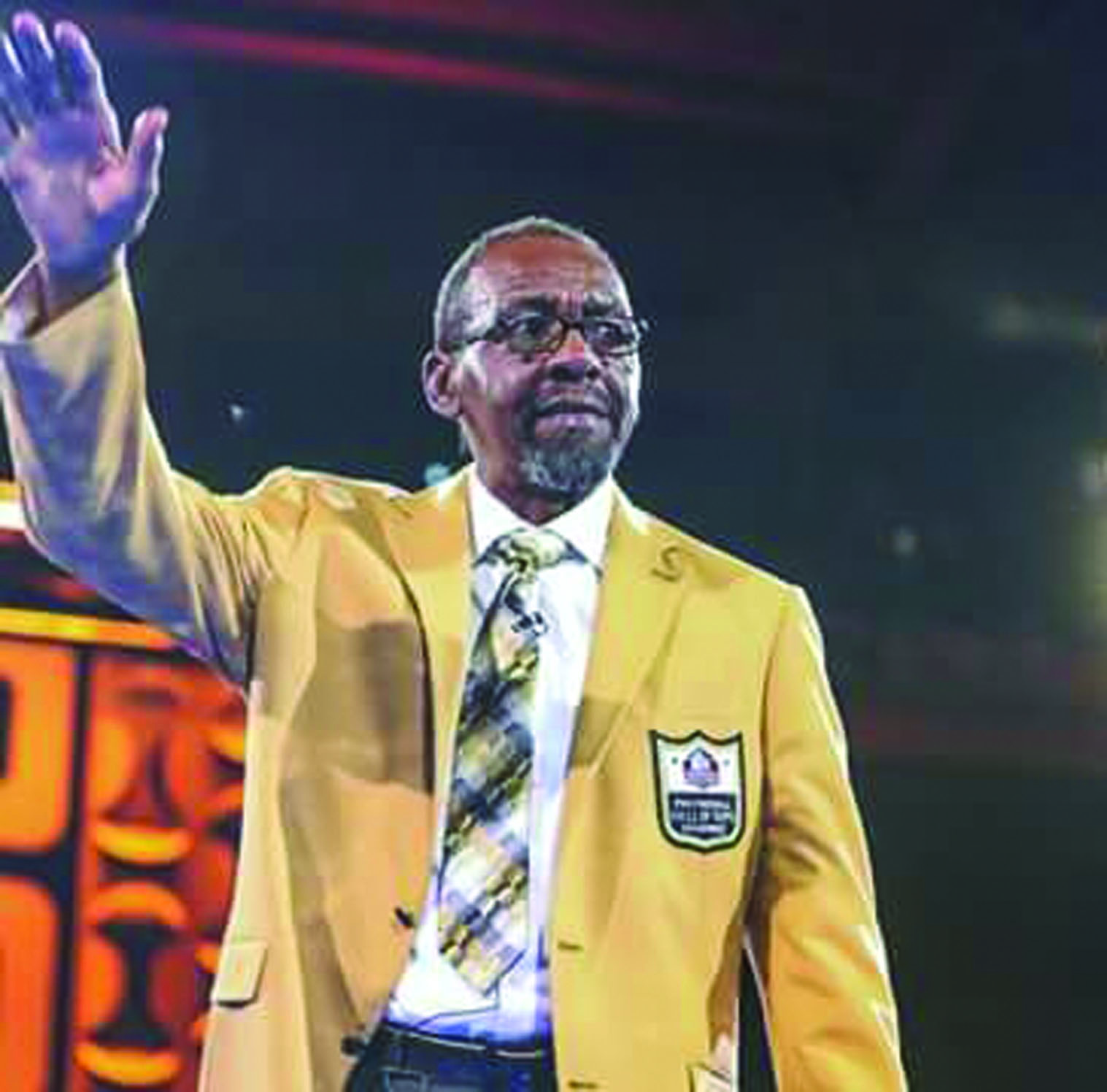 Nearly three decades after retiring from the NFL, former Seattle Seahawks Strong Safety Kenny Easley was one of seven members of the 2017 Inductees into the NFL Hall of Fame in Canton, Ohio.

During his acceptance speech, Easley, as did the other honorees, spoke of his appreciation for the people who helped developed him as a person, player, and his career in the NFL.

But Easley also took time to speak about the issue of police violence toward African-Americans. He did not mention Colin Kaepernick by name, but his words resonated with the Quarterback’s protest against police shootings of African-Americans, expressed by Kaepernick’s kneeling during the national anthem before games.

“Please allow me this opportunity and this moment for a very serious message for which I feel very strongly about,” said Easley, who went into the Hall as a seniors nominee. “Black lives do matter, and all lives matter, too. But the carnage affecting young Black men today from random violence to police shootings across this nation has to stop. We’ve got to stand up as a country, as Black Americans and fight the good fight to protect our youth and our American constitutional right not to die while driving or walking the streets Black in America. It has to stop, and we can do it, and the lessons we learn in sports can help.”

Kaepernick still has not found a job in the NFL after being let go by the San Francisco, 49ers, although quarterbacks of lesser skills have been signed. Black activists say that he is being “Blackballed” by the league for his efforts.

Easley, who was born in Chesapeake, Virginia, has played at UCLA and with the Seahawks from 1981 to 1989.