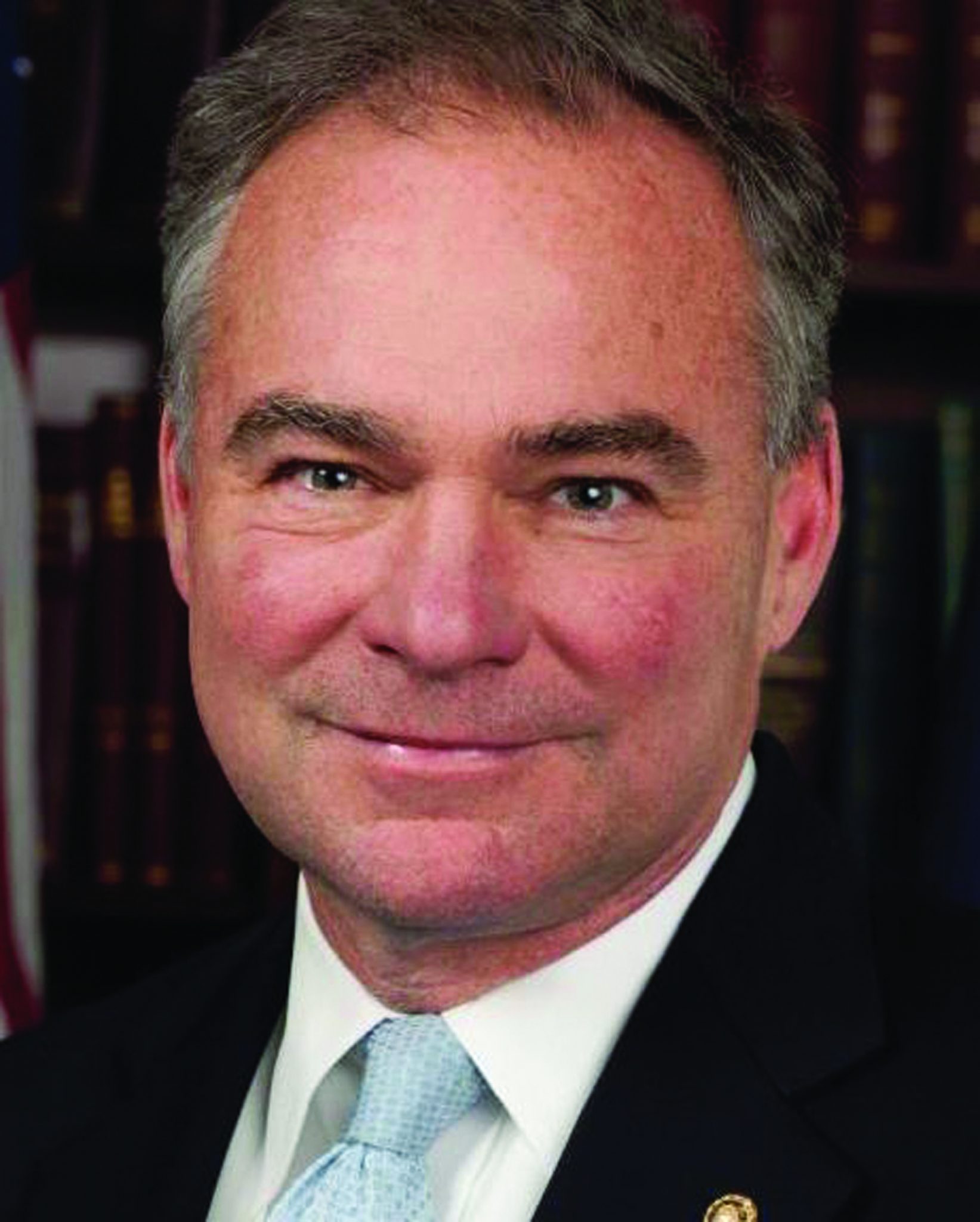 Virginia’s U.S. Senator Tim Kaine probably is not surprised at the failure of Senate Republicans to move forward on their health care plan bill.

A day later, Majority Leader Mitch McConnell announced a new plan he hopes to move forward to repeal Obamacare with a delayed replacement.

Republican Senators Mike Lee of Utah and Jerry Moran of Kansas joined colleagues Susan Collins of Maine and Rand Paul of Kentucky to oppose the GOP bill, causing Republican leadership to stop in their tracks.

Republicans have a 52-48 majority in the U.S. Senate. But with members of the GOP Caucus siding against a motion to proceed it, the legislation to repeal and replace died.

In an interview with the GUIDE, Senator Kaine said he sits on the Senate Health and Labor Committee and Finance Committee which deal with health care, but he and fellow Democrats were not allowed to hold hearings to talk about healthcare reform measures.

The Senator said he has had roundtable discussions with voters and their children who have various ills, something that he and Democratic colleagues have urged Republican Senate leadership to do, but to no avail.

“My argument is that it is better than jamming through a bill that hurts people,” said Kaine. “Let’s hear from the people rather than destroy a system that threatens people’s lives.”

Kaine said when the ACA was written by the Democratically-controlled Congress in 2009 and 2010, there were 144 amendments from Republicans placed in the legislation.

Kaine said Senate Republican leadership made a “huge mistake” by seeking to “go after” and dismantle Medicaid expansion even more strongly than the House bill which was written mainly by the GOP.

Kaine said Medicaid expansion has reduced the number of uninsured people to the lowest point in 50 years. But the Republicans want to cut the program, giving that money to high income people in the form of tax cuts.

In Virginia, the Republican-controlled legislature has resisted expanding Medicaid, where 60 percent of the people on the program are children with disabilities, working class adults and other physically vulnerable people.

Kaine said more than 600,000 Virginians are on insurance, thanks to the ACA He said he has concerns about her pulling back from laws which slowed down the predatory for profit colleges, preying on poor students and her weakening civil rights for disabled and minority children.

Kaine said it was tragic that the Trump Administration is weakening the Offices of Civil Rights (OCRs) of the various federal departments such as DOE and the EPA.

Despite the weakened state of Trump and Congressional Republicans, the Democrats have been accused of not crafting a viable message to lure working class voters back to the party.
Kaine said he will be facing reelection next year. He said the message he will use should be a guide for Democrats nationally.

He said he will sport a message with progressive and pro-growth ideas. He said he will be touting cultural and economic diversity in the Commonwealth, such as urban tech centers and textile mills in the Southside, as well as better jobs, wages and healthcare for all Virginians.