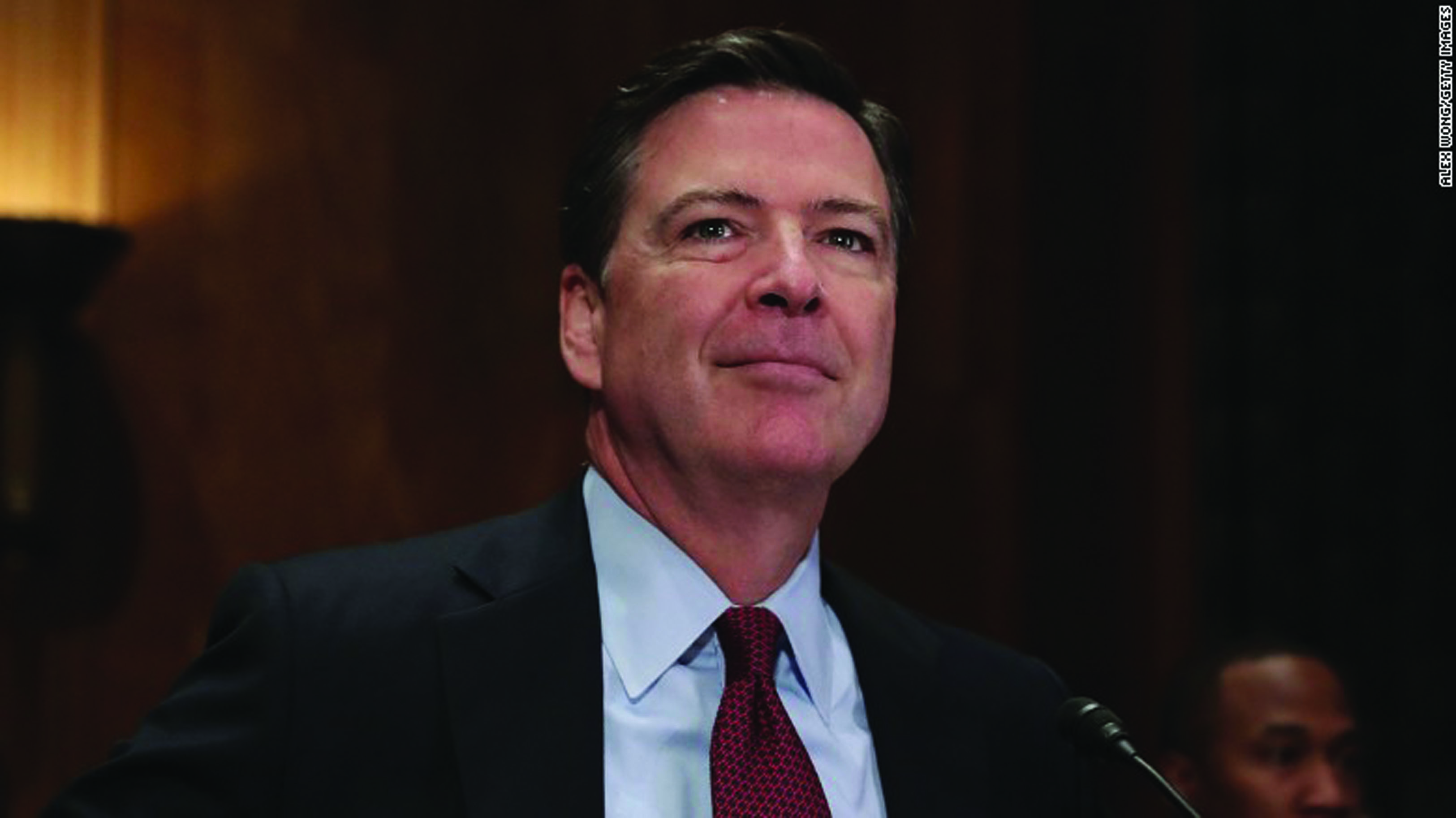 As FBI director, Comey kept a memo on his desk written by FBI Director J. Edgar Hoover. The memo described Dr. King as a Communist, and it requested a technical surveillance on the civil rights leader. The 1963 memo was signed by Robert Kennedy, the U.S. Attorney General, Comey said during an interview on “60 Minutes” the newsmagazine broadcast Sunday nights on CBS Television.

Scott Pelley, a 60 Minutes reporter, who interviewed Comey, said, “there is no court order. It was a signature of the FBI director and the signature of the attorney general.”
“Yep,” Comey said.”And then open-ended. No time limit. No space restriction. No review. No oversight.”

A 60 Minutes narrator said: “Some of the worst of the FBI’s history is its investigation of Dr. King. So, on Comey’s orders, FBI Academy instructors now bring new agents here [Dr. King’s statue] to talk about values lost in the pursuit of the man who became a monument.”

The camera then focuses on the face of an unnamed Black woman who said: “Character, courage, collaboration, competence. We have to be able to call on those tools in our toolbox to be able to make sure that we are correcting some of the things that happened in the past.”

“The lesson is the importance of never becoming untethered to oversight and accountability. I want all of my new special agents and intelligence analysts to understand that portion of the FBI’s history the FBI’s interaction with Dr. King and draw from it an understanding of the dangers of falling in love with our own rectitude.

“And the importance of being immersed in that design of the founders with oversight by the courts and Congress so we don’t fall in love with our own view of things,” Comey said.
President Trump fired Comey on May 9th. President Obama appointed him in 2013.