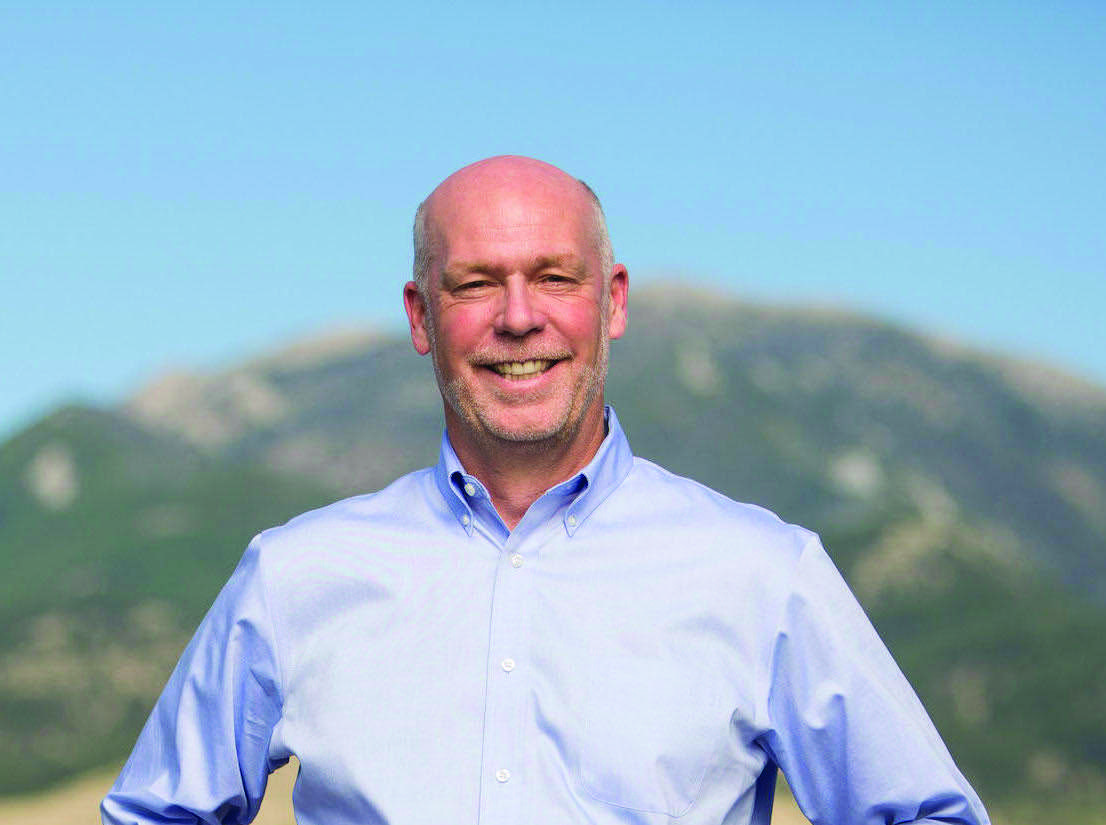 MONTANA
Congressman-elect Greg Gianforte of Montana was recently sentenced to 40 hours of community service and 20 hours of anger management.

The millionaire Republican was accused of body-slamming and breaking the glasses of Ben Jacobs, a Guardian reporter, on the eve of Montana’s special election for its U.S. House seat, according to the Bozeman Daily Chronicle. Gianforte pleaded guilty to a misdemeanor assault charge.

After initially sentencing Gianforte to four days in jail, Judge Rick West reduced the penalty. Instead of jail time, Gianforte must perform 40 hours of community service, complete 20 hours of anger management training and pay $385 in fines and fees.

“You accepted responsibility. You apologized,” West said, noting Gianforte’s accomplishments during his sentencing. The judge also said he did not believe the maximum fine of $500 was necessary, according to The Guardian.

Gianforte apologized to Guardian reporter Ben Jacobs for assaulting him the night before his election, after initially denying that he “body slammed” him.

“I made a mistake and humbly ask for your forgiveness,” Gianforte said in his letter.

In a statement following Gianforte’s sentence, Guardian U.S. Editor Lee Glendinning said the “decision should remind all those in positions of authority that a free press, like freedom of speech, is one of the building blocks of American democracy.”

“The Guardian thanks our colleagues across the whole media spectrum, whether liberal or conservative, for their solidarity and support for Ben Jacobs over the last few weeks,” Glendinning said. “We will continue to pose tough questions on behalf of our readers.”