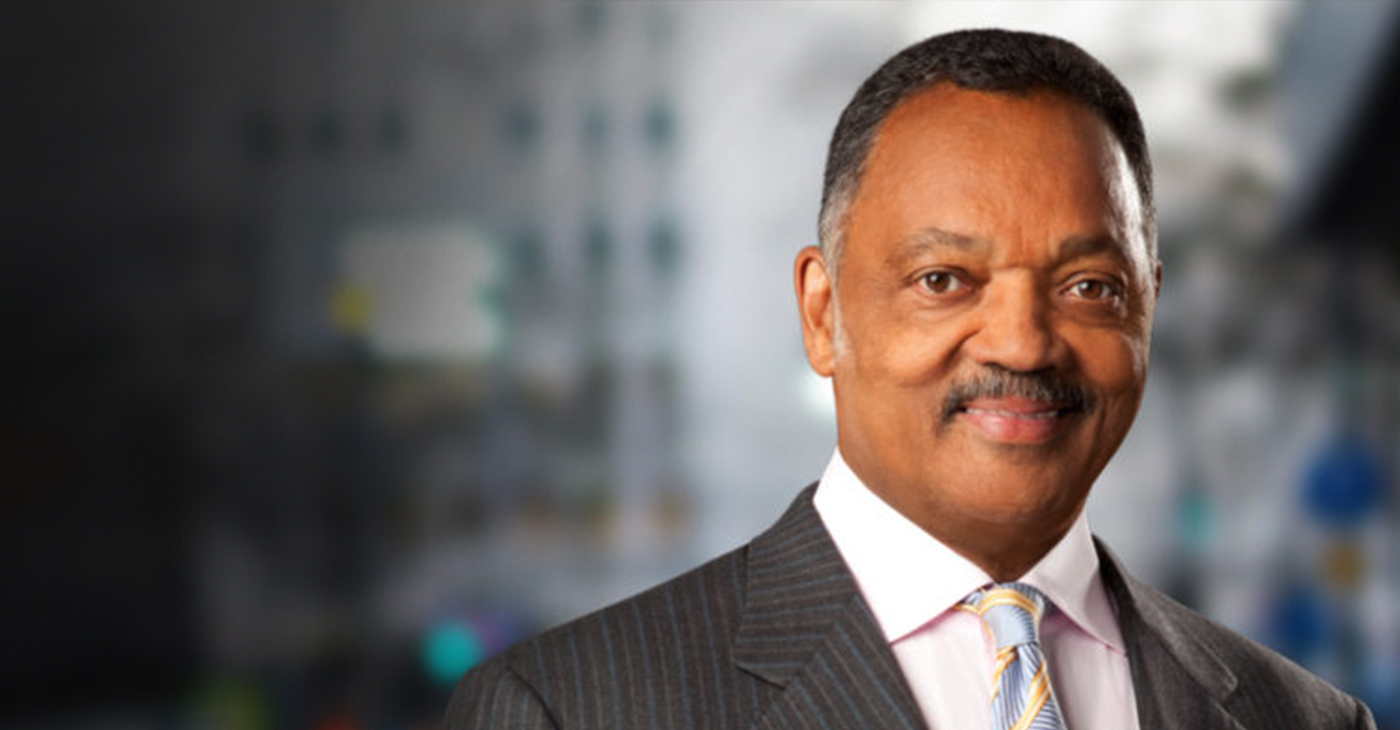 While he and his wife remain hospitalized in a Chicago hospital after positive Covid tests, the Rev. Jesse Jackson told the Black Press that he remains vigilant in fighting for freedom, justice, and equality.

In an exclusive telephone conversation from his hospital bed on Sunday, August 22, the renowned civil rights leader expressed his ongoing support for vaccinations while explaining why his wife, Jacqueline, had not received the vaccine.

“I have had both my shots,” Rev. Jackson said in the telephone call from Northwestern Memorial Hospital. “My wife did not receive the vaccine because she has pre-existing conditions that were of concern.”

Jackson maintained the importance of vaccination, noting that there are more stringent variants of the coronavirus.

He said he and Jacqueline are receiving the “best of care.”

The telephone call came just one day after his organization, the Rainbow Push Coalition, revealed the positive tests and hospitalization.

Jackson issued a reassurance of his strength.

“I’m doing fine,” Rev. Jackson insisted. “My wife is here, and she’s being cared for.”

He said his battle for freedom, justice, and equality would continue.

Those who work closely with the Rev. and Mrs. Jackson, were tested after Jacqueline Jackson visited her doctors for a routine checkup.

As per medical protocol, Mrs. Jackson received a Covid test, triggering doctors to test Rev. Jackson and others.

The icon said he wasn’t sure when he or his wife might be discharged.

Since news of the couple’s illness and hospitalization, social media has seen a flood of well wishers express love and prayers to Rev. and Mrs. Jackson.

Texas Democratic Congressman Joaquin Castro, Reverend Al Sharpton, and King’s daughter, Bernice King, were among those who sent prayers for the couple.

“They need our sincere and intense prayers,” Rev. Sharpton insisted.

Castro added, “Sending strength and prayers to Rev. Jackson and his wife, Jacqueline.”

King also said she was “praying” for the family.

Rev. Jackson, 79, and Jacqueline, 77, have been married for nearly 60 years. The couple has six children.