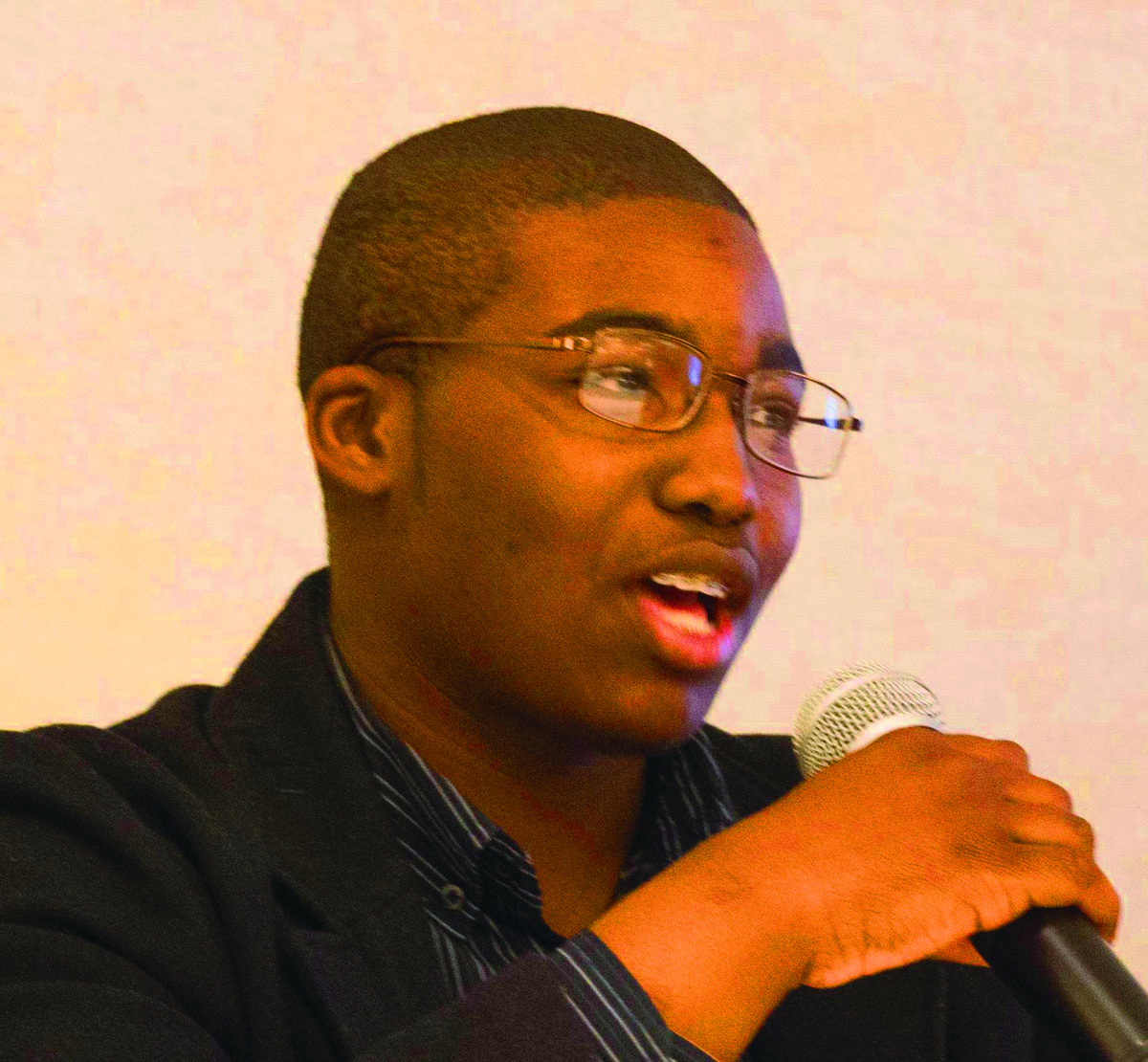 Nearly one-half of students attending Virginia public schools are minorities, but fewer than one in five teachers is.

That stark statistic motivated policymakers, K-12 and higher education experts, students from HBCUs, and others to gather for the first-ever Teachers of Color Summit organized by the Virginia Education Association. The conference featured promising programs and panels on issues such as recruiting male teachers of color and how to address rising student loan debt.
If there was any doubt about the importance of the event, Jahana Hayes erased it during the event’s keynote speech.

The 2016 National Teacher of the Year, a high school history teacher in Connecticut, grew up in a housing project, raised by her grandmother. “All my teachers were white, and most of them couldn’t have loved me more if I had been their own,” Hayes told a hushed crowd of about 250 educators. “But they didn’t have the experiences, or the words, to have the conversations I needed to have. I think kids need to ‘see it to be it.’ For a long time, I thought teaching was only something white women did.”

Thomas Wilson, a freshman at Norfolk State University studying to become a teacher, said that he did not have a black teacher until his junior year of high school. Having a role model made a difference, he said, because “it took someone who looked like me.” Wilson, along with NSU’s Dr. Denelle Wallace-Alexander, presented a session on NSU’s Future Teacher Academy (FTA). The multipart program is designed to guide students early in college toward a path to success becoming a teacher. “When it’s time for them to get a job, they feel prepared,” said Wallace-Alexander.

Angela Owens, a middle school principal and member of the Prince William Education Association, said she came to the conference on behalf of her students. “I want to recruit – and sustain – the finest and most diverse educators I can for them,” she said, noting that her school’s student population is about one-third Black, one-third Hispanic and one-third white.
Virginia State University student and education major Amber Collins came to have her educational outlook reinforced. “We talk about ‘urban’ schools,” she said, “and it often means a school with mostly minority students where a lot of teachers are scared to teach. I hope to teach in a diverse environment someday and I want to address cultural differences in a sensitive way.”