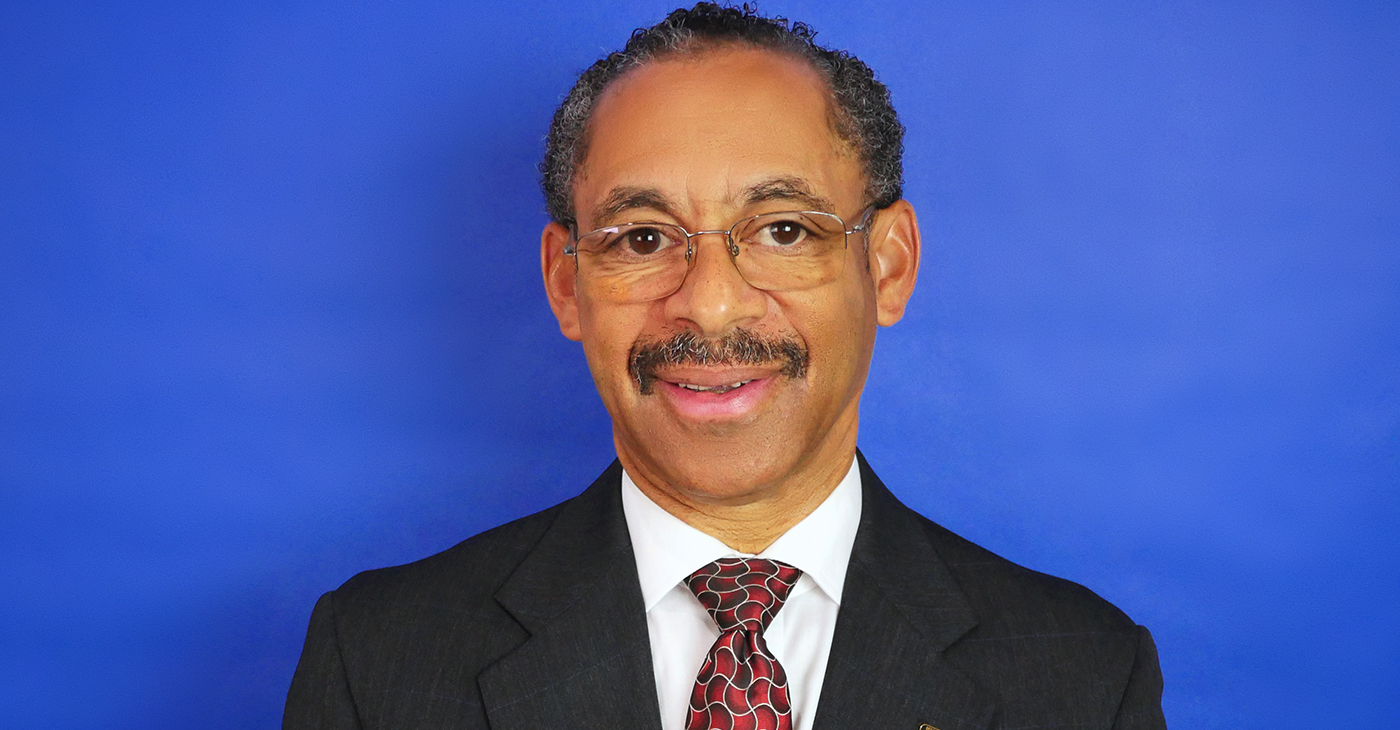 As COVID-19 continues to spread amid a growing number of fatalities, Dr. James Hildreth said it’s critical that everyone follows stay-at-home orders, social distancing guidelines, and anything else that could help keep Americans safe during the pandemic.

Dr. Hildreth, the president of Meharry Medical College, is not just your everyday physician, or media talking head. He’s a renowned infectious disease expert who has repeatedly been called upon by Nashville Mayor John Cooper and others to inform the public about coronavirus.

In an interview with NNPA Newswire, Dr. Hildreth stressed that “there has to be a new normal,” and he implored all to understand that they don’t “want to be a vector.”

“I think that vigilance has to be raised to a new level. The response to this situation by the [Trump] administration was late,” Dr. Hildreth stated.

“There needed to have been a coordinated response to this. A lot of what’s happening now could have been avoided had we had strong leadership from the beginning. We would be having a different conversation,” Dr. Hildreth added.

As America and most of the world hunker down, Dr. Hildreth said we must embrace a new normal.

“It’s possible that we identify people that are affected and treat them and go back to a somewhat normal life. But if you don’t have that, then it means that the social distancing aspects and the hygienic practices to avoid spreading the virus will have to continue,” Dr. Hildreth noted.

“On any given day, as many as 46,000 flights are carrying over 3 million people, and you have people from Florida, New York, and Miami and other places on there. If one person has the disease, then it starts all over again,” he said.

Dr. Hildreth noted that that already this century, there’s been three pandemics – SARS, MERS, and COVID-19. He said that SARS and MERS occurred in 2002, and 2019, respectively, while COVID-19 entered the scene late in 2019.

“Not all of them are necessarily going to become a global contagion, but some of them probably will.”

Viruses are incomplete life forms with no ability to replicate on their own, so they must find a way to gain entry into the cells in our bodies, explained Dr. Hildreth.

Many viruses need hosts before they can get into humans, and those hosts are called vectors, he said.

“In 2002, the hosts were cats. Then for MERS, the host was camels,” Dr. Hildreth stated. “So, efforts were made to eradicate the vectors. But what happens when the host is human?