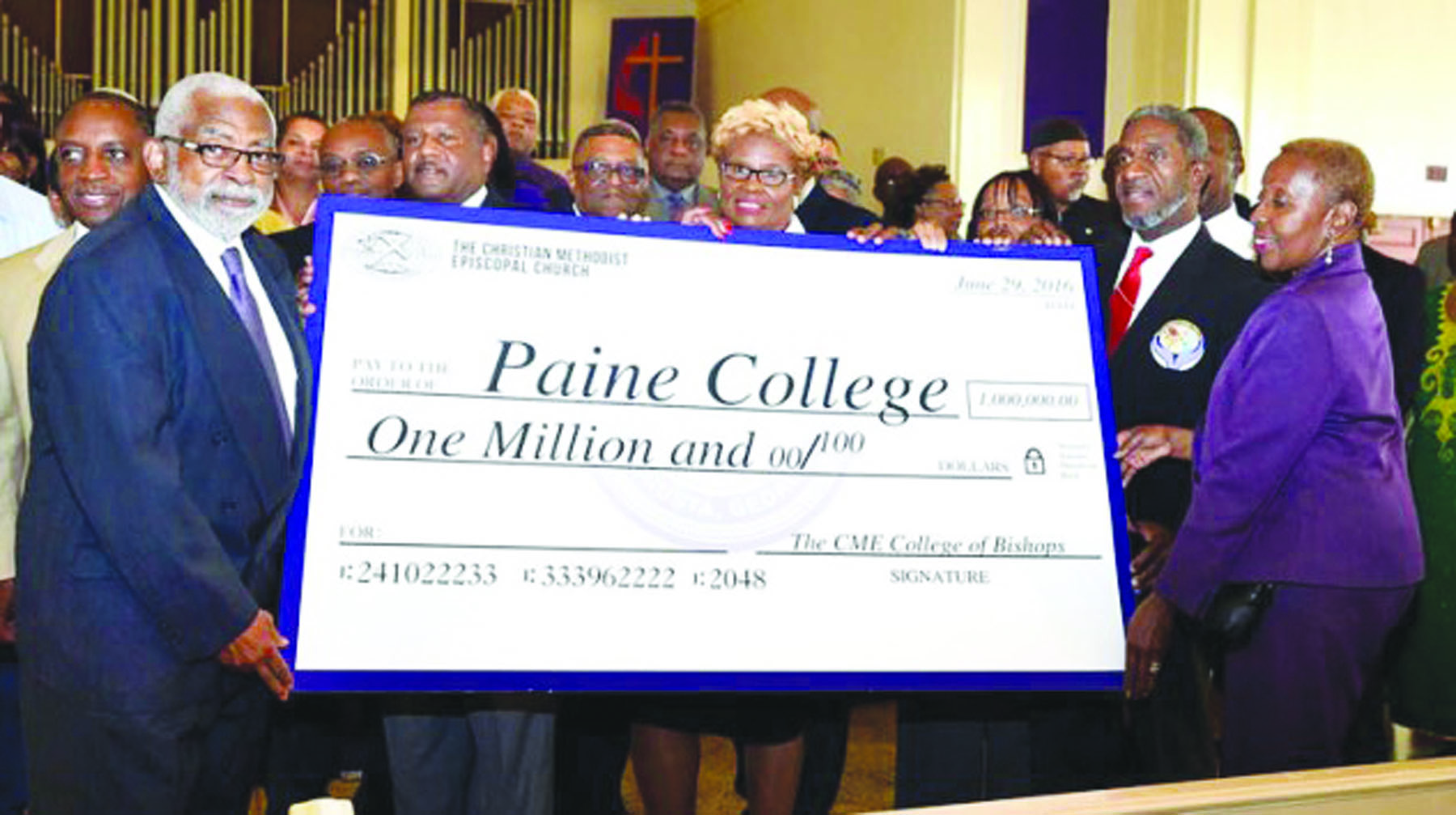 AUGUSTA, GA
A week after the Southern Association of Colleges and Schools stripped Paine College of its accreditation on Sept. 12, a federal judge on Sept. 19 issued a preliminary injunction that will allow Paine College to continue to operate on probationary status. Michael Thurmond, an Atlanta attorney and alumnus of Paine, appealed SACS’ decision in a Georgia federal court, which reinstated the accreditation of Paine College as accredited on probation. The recent decision will allow students at the 134-year-old school to qualify for financial aid.

Of the recent court decision, Samuel Sullivan, president of Paine College, said, “I couldn’t be more thrilled with the decision made by the District Court for the Northern District of Georgia. We believe strongly that Paine has demonstrated to SACS that our financial condition is significantly improved and that we should remain fully accredited.” According to a WRDW-TV report on Aug. 3, Paine laid-off 15 employees and lowered the salary of employees who earn more than minimum wage by 10 percent.

“Some were just staff, some were jobs that were non-essential, some were positions that didn’t impact our academic program,” Michael Thurmond, board chair elect, said at the time. The cuts saved the school $2 million in savings that would generate over the next 12 months. Alumni and friends have stepped up in recent months. According to news reports, The Christian Methodist Episcopal (CME) Church clergy donated $1 million in June. Meanwhile, The Rev. Dr. George L. Brightharp has donated $112,000 since 2010.

“I have been in the trenches with Paine College since 1970,” Brightharp told the Aiken-Standard on May 17. “As a professor, I taught at Paine for 15 years. During my tenure, I developed an appreciation for small, Black liberal arts institutions. Paine has held a special place in my heart for 46 years.” Graduates, alumni and faculty are not only making donations but also offering prayers. The Rev. Dr. Luther Felder, who organized a prayer vigil on campus days before the SACS ruling, told WRDW-TV, “What will come as a result of this endeavor, we believe, is … God will speak on our behalf.” At the prayer vigil, Sullivan spoke of the support the school continues to receive. “We are continuing to receive pledges … and some cash donations.”