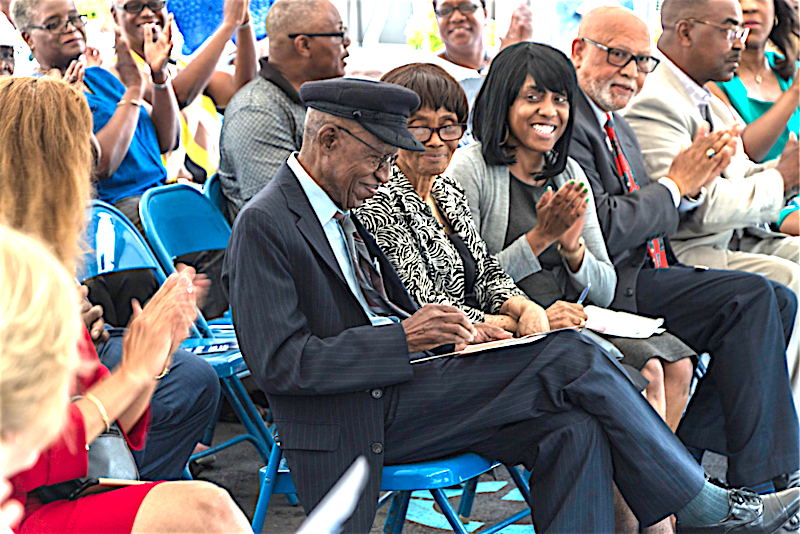 NORFOLK
The Beacon Light Civic League will present its “77/24” Gala on Saturday, July 28 at the Chesapeake Conference Center at 3 pm.. The event will honor Mr. George H. Banks, known affectionately as “The Mayor of Berkley” where the civic league is based.

The afternoon’s celebratory program includes a video tribute and spoken word tributes to the life and legacy of Mr. Banks, who is completing more than 60 years of public and community service in 2018.

The Beacon Light Civic League is observing its 77th anniversary. It began in 1941 as a way to help seniors with medical bills, organize transportation services, and provide tutoring, shoes, and recreational outlets for children.

Past Civic League presidents have been Mrs. Pamela Rodgers, Mr. Kenneth C. Alexander, now Norfolk’s Mayor, and it currently is presided over by Mr. Larry Skyles. As a young man, Mr. Banks became a member of the League and joined the fight for resources to improve the housing, infrastructure and quality of life of the community.

Later, Mr. Banks served as the President and Chairman of the Board for the Civic League and as project manager of the Beacon Light Community Housing and Development Organization (CHDO). Under his leadership, he helped make the dream of first-time home ownership a reality for many, and he persuaded large-scale developers and real estate firms to invest in Berkley.

He has served as a long-time member of various Boards of Directors, including STOP, Southside Boys and Girls Club, the NAACP, and the Norfolk Recreation Commission. As a full time member of St. Mark UCC, he served for many years as Chairman of the Building Fund and as mentor and teacher to many. He and his wife, Delores, have been married for nearly 60 years and have two children, Edwin and Cheryl, and six grandchildren. 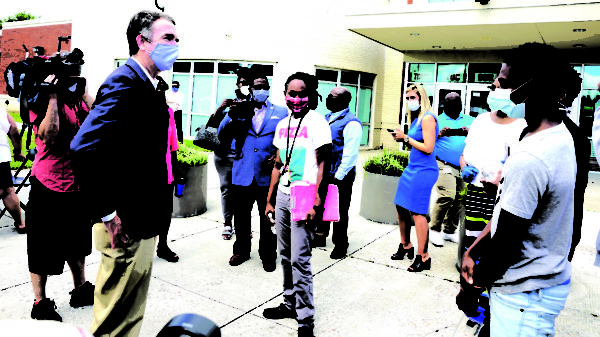