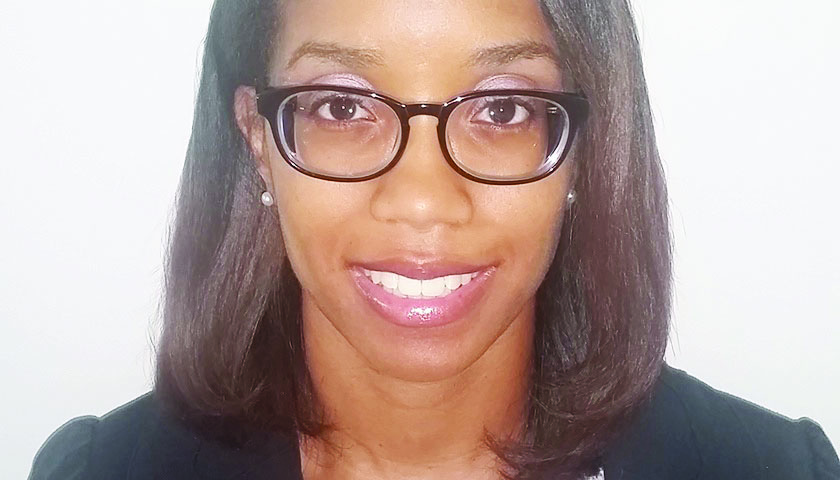 Back in May, I traveled to Chicago and saw “Hamilton: An American Musical” about founding father Alexander Hamilton. During Act II, Hamilton’s adversary Aaron Burr was upset, because he was excluded from “the room where it happens.” He wanted to be involved in the important decisions, the policy decisions. Knowing my 18-month Teach Plus Policy Fellowship was coming to an end on June 23 and after reflecting upon my fellow education blogger David McGuire’s piece “The Silent Black Voice in Education,” I wanted to make sure I took advantage of any opportunity to be in the room where it happens, so I put my name on a list to be part of one of Indiana’s Every Student Succeeds Act (ESSA) working groups. I was excited to later learn that I was selected as a member of one of the technical working groups.

ESSA is the reauthorization of the 1965 Elementary and Secondary Education Act (ESEA) and replaces No Child Left Behind (NCLB). Each state is tasked with submitting a plan to the U.S. Department of Education detailing how ESSA requirements will be implemented in its schools.

Before Indiana’s plan was drafted, the Indiana Department of Education (IDOE) took measures to ensure voices from around the state were heard. Community meetings were held across the state in each of Indiana’s congressional districts.

The IDOE created five technical working groups: accountability, assessment, educator effectiveness, school improvement, and student supports. I was part of the student supports group. In May and June, the groups made recommendations for the plan and in July the groups will have the opportunity to read through the section they worked on and provide comments.

On Friday, June 30, the IDOE released its first draft of the state’s ESSA plan. In addition to the working groups, the public also has the opportunity to provide feedback. After feedback is considered, the plan will be submitted to Governor Holcomb for review. The IDOE plans to submit the final version to the U.S. Department of Education on September 18, 2017.

A few have asked, “Why do you even want to get involved? It won’t matter.”

One key point I learned during my policy fellowship is when policy is shaped and decisions are made, it takes collaboration and compromise and you won’t get everything you want. If you don’t participate or “play in the game,” you won’t be able to move the needle. You won’t be able to make any change.

Learn more about the Every Student Succeeds Act at nnpa.org/essa.