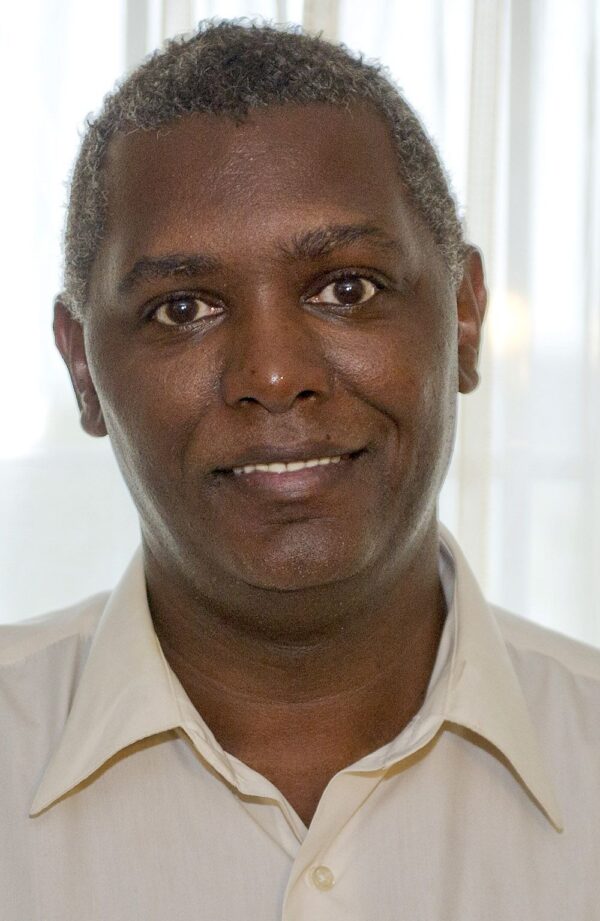 According to medical research, about 10% of the U.S. population has diabetes, and at least 1 in 3 are pre-diabetic.

Further, approximately 828,000 Black patients have diabetic retinopathy, which may exceed 1 million by 2030.

That information and a panel discussion on how the Black community is at higher risk for certain eye diseases, which usually have no warning signs and even lead to blindness, helped launch the 51st Congressional Black Caucus Foundation’s Annual Legislative Conference in Washington.

The panel, which included American Diabetes Association CEO Charles Henderson, and four other experts, concluded that the longer a person has diabetes, the greater the risk for diabetic eye disease.

The panel urged that early detection, timely treatment, and appropriate follow-up care can reduce a person’s risk for severe vision loss from diabetic eye disease by 95%.

Also, Buffalo Mayor Byron Brown and Sen. Cory Booker (D-NJ) were the featured guests on a panel discussing the importance of community violence intervention efforts to help break the cycle of violence in cities across the country.

Earlier this year, an admitted racist traveled to Buffalo and killed 10 African Americans at a city supermarket.

“One of the things I committed to after May 14, the horrible act of domestic terrorism in Buffalo, is that I would not let the nation forget the ten precious lives that were lost, the three others that were injured, and that I would do everything that I could as mayor of the city of Buffalo to continue to lift up my voice around sensible gun reform and other strategies to make communities safer,” Brown remarked.

With the theme, “Advancing Our Purpose, Elevating Our Power,” the conference was held September 28 to October 2 in Washington, D.C. The annual event brings thousands from around the country to the nation’s capital to network with Congressional members and national leaders around important issues facing Black America.